Home / Latest / Games / The Sun Sets On Skyrim: No More DLC From Bethesda

The Sun Sets On Skyrim: No More DLC From Bethesda 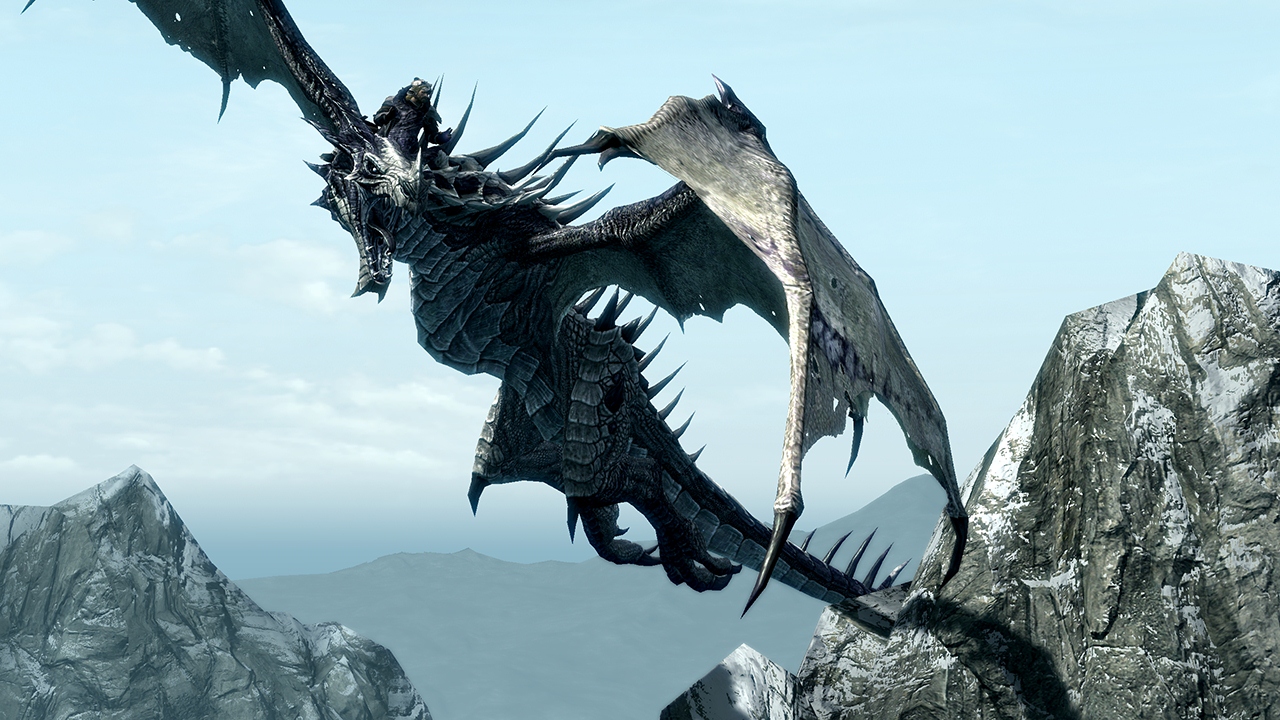 Developers wraps up DLC development for the role-playing game, essentially ending its course.

Bethesda has announced through a blog post that there will be no further downloadable content for Skyrim, otherwise known as “The Elder Scrolls V: Skyrim”. The three DLC packs for Skyrim: Dawnguard, Hearthfire and Dragonborn has been confirmed to be the only DLC to be released by Bethesda with no further development on new content.

The company still promises work on essential updates to the game as needed.