The Samsung Galaxy A70 and A20 are nearly here! 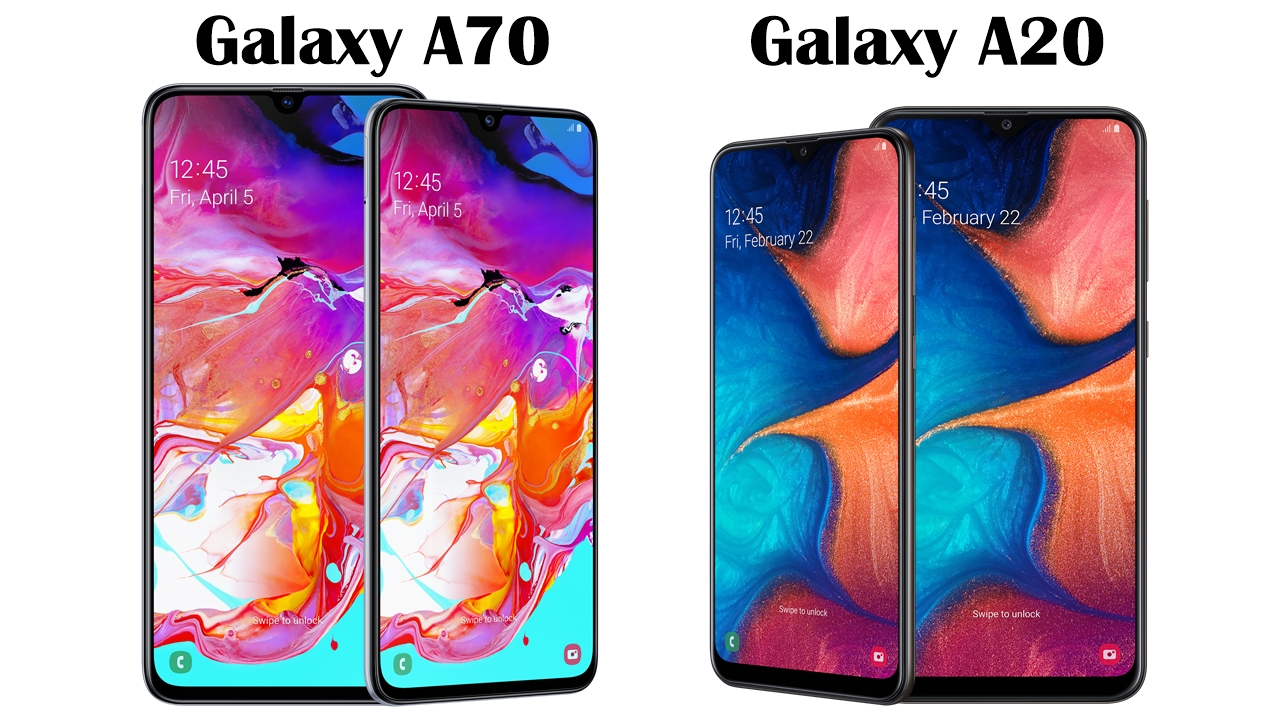 Poor Samsung. Ever since the Galaxy Fold fiasco blew up in their face, they’ve been trying really hard to catch a break.

However, just because the company has issues with one bleeding edge product doesn’t mean everything else deserves to get buried six feet under too. In fact, their upcoming Galaxy A70 and Galaxy A20 mid-range phones look pretty tempting!

The A70 ($498) hits local stores on May 18th and will be available from all affiliated retailers, including Samsung Experience Stores and Lazada, in Black, White and Blue models.

The A20 ($248) arrives a week later on May 25th, and will only come in Black at Singtel and M1 shops. While they’re not exactly steals, they are rather affordable for what they bring to the table.

Well then, what do they deliver?

For photography enthusiasts, the A70’s versatile triple-rear camera might be worth considering. Not only does it sport a three-lens package — Main, Depth and Ultra-Wide Angle (123-degree) — but it also includes Samsung’s AI-assisted Scene Optimiser. Combining both of these allows for professional, high-quality shots wherever the need arises.

Naturally, the next concern would be battery life. Packing a powerbank is one way to solve that issue, but  with the A20’s 4,000mAh and the A70’s 4,500mAh fast-charging batteries, you can leave those energy concerns (and powerbanks) at home.

Adding on to that, the A20 sports a  rear-mounted fingerprint sensor while the A70 brings the newer on-screen option, making for a secure, reliable companion you can count on to last you through the day.

While it’s nice to be able to snap a million photos, you might ask “What if I just want to chill and watch Netflix?” Not a problem. Both the A70 and the A20 come with Super Amoled displays, delivering maximum clarity and in turn, amazing cinematic experiences.

Do take note, however, that the A20’s 6.4-inch HD Infinity-V Display is slightly smaller than the A70’s 6.7-inch FHD Infinity-U Display. Regardless of which model and screen you go for, we’re pretty sure Netflix’s Ultraman series is going to look great on it. Check out our review! 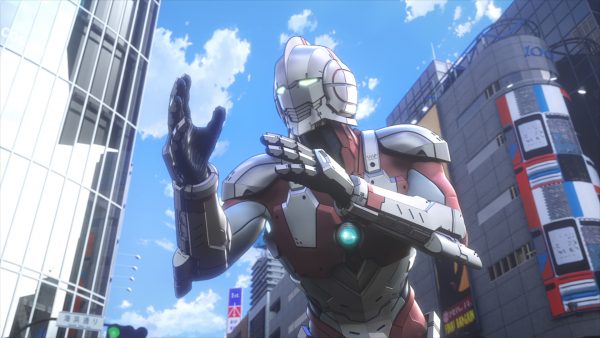 Speaking of Ultraman, what about space?

Storage space? They’ve got plenty. Both the Galaxy A70 and A20 feature expandable storage of up to 512GB. That’s half a terabyte worth of data in your pocket, which easily exceeds the capacity of some stock laptops.

Space may be the final frontier but we’ve got the Galaxy in our hands.

The Galaxy Fold fiasco may have tossed a wrench into Samsung’s plans, but credit should be given where it is due, and I think the Galaxy A70 and A20 are definitely worth considering.

Kenneth is your dedicated jack of all trades gamer and borderline anime nut. When not writing, he likes to wind down with Overwatch, Apex Legends and a bit of Fate: Grand Order on the side.
Previous post The ASUS ROG Strix Scope keyboard gives more ‘control’ than ever before
Next post The Castlevania Anniversary Collection is out for blood