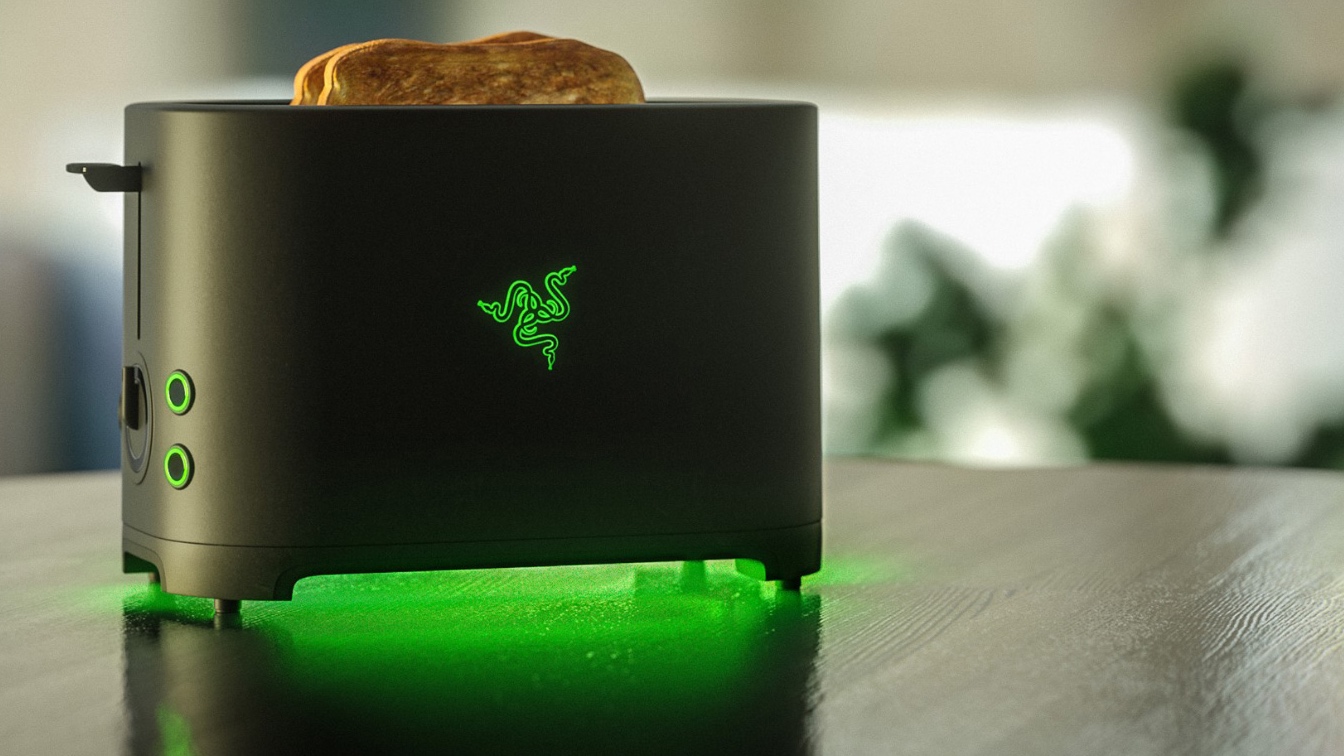 Back in 2016, Razer teased something called Project Breadwinner. In short, it was a toaster… that made toast with their logo emblazoned on it. For whatever reason, that little April Fools’ joke and long-running gag might soon become a reality.

Well….what can I say. I’ve just officially liked their page – and I’m going to put together my team of designers and engineers. It will take a few years – but I’ll be sure to share the progress – and make it a community affair.

Alright – I didn't think these guys were going to make it – but they did. It was to hit 1M likes and with each Razer…

It has been a long wait for Razer Toaster enthusiasts, as the movement actually dates as far back as 2013 with the Facebook group, Give us the Razer Toaster.  Min-Liang had jokingly promised they’d produce one if the group could obtain a million page likes.

Sadly, a million Likes isn’t that easy, which was why page founder Mark Withers renegotiated the terms to count each Razer Toaster tattoo as the equivalent of 100,000 Likes. Unsurprisingly, they got the required numbers within two months of the new deal.

Yes, somewhere out there are 12 people with a toaster tattoo. 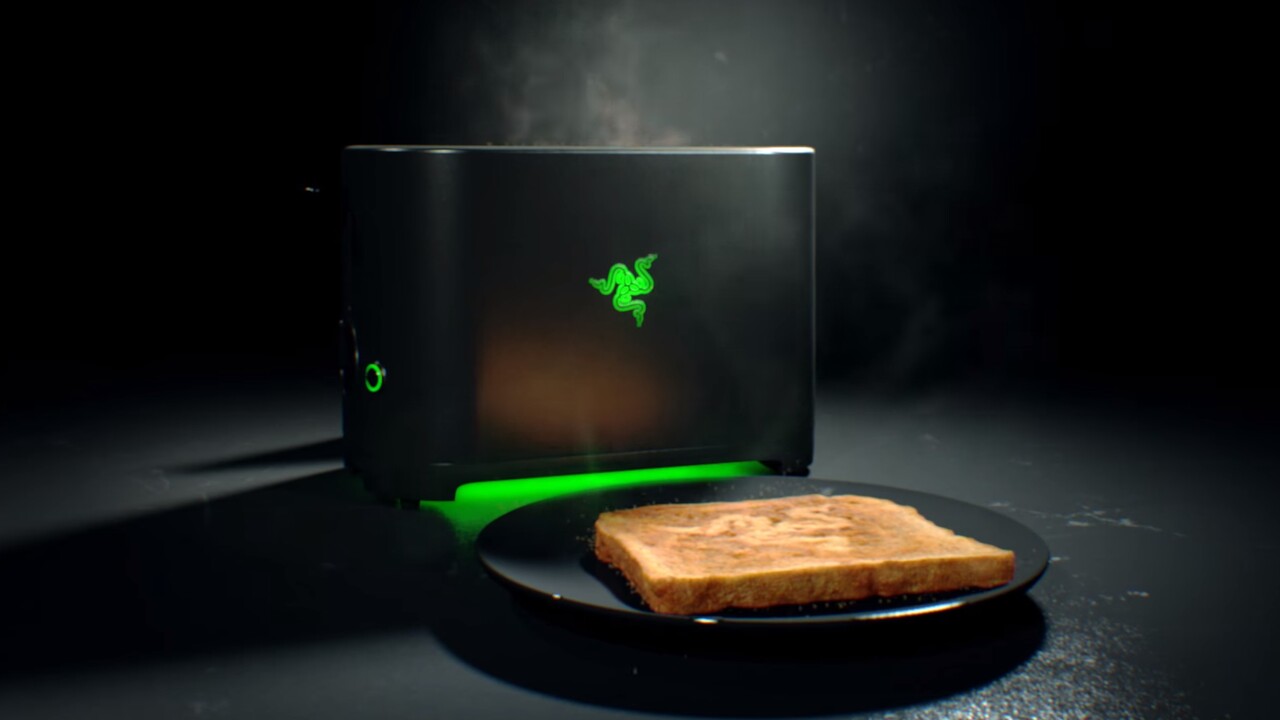 Needless to say, we’re already looking forward to it. We expect the Razer Toaster to come with full Chroma RGB lighting and sync options or we will be sorely disappointed. [Obviously we’ll need Razer kaya, too. Get on it. –Ed.]

A bullet fired is better than two in the chamber
Previous post Easter eggs, comic books and the future of the MCU: An Endgame Discussion
Next post Review: Devil May Cry 5 hits plenty of right notes