Home / Latest / The PS4 finally gets its Version 3.0 update

The PS4 finally gets its Version 3.0 update 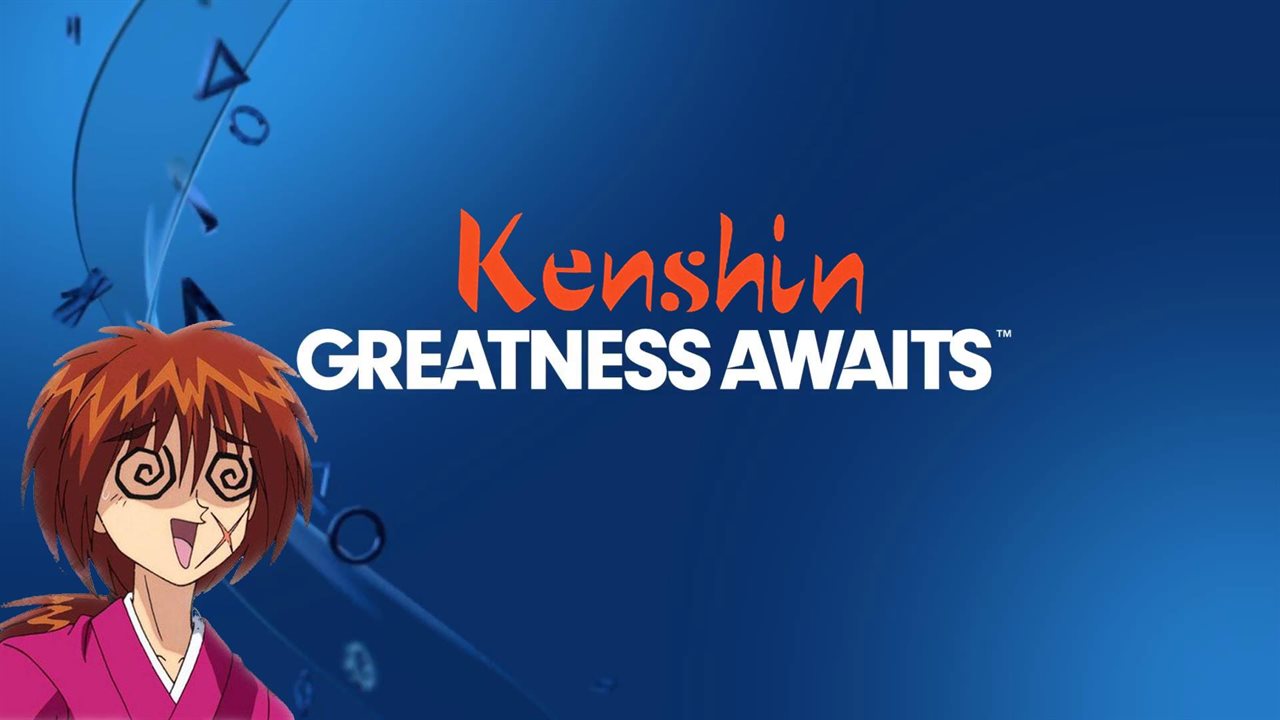 After months of waiting, Sony has finally released their final version of the PS4’s 3.0 firmware to the public. While a milestone by itself, the firmware is also the first time that Sony’s actually opened applications asking for beta testers to test out the software update before it goes live. The program first went live in Japan and then the US and continued for a while before the final version’s release.

Interestingly, Microsoft has been doing this for years on its Xbox consoles. The company has a special invite only group called the Xbox Preview Program, which gets to preview and beta test features Microsoft is launching for the Xbox One.

The new update, dubbed Kenshin, by Sony adds a slew of features to the PS4’s functionality, though most of them are geared for the social player. Here are some of the more notable ones:

Like clockwork, at the beginning of every month, every Playstation Plus subscriber will curse Sony. The beginning of a month is when typically Sony releases the free games that PS Plus subscribers can download. The problem is, finding them via the PS4 Store or the online Sony Entertainment Network store is a major hassle since the free games are typically tucked away in the labyrinthine depths of Sony’s stores. That’s no longer a problem.

Now, subscribers just need to click on the PS Plus logo on the dashboard and they’ll automatically be taken to a special section of the PS4 store that has the latest PS Plus promotions, downloads and news.

With the new YouTube live streaming capability, users now can choose to stream their gameplay to YouTube instead of older choices like Twitch and UStream. The restrictions on games remain the same no matter where you stream to though. Select games will still have certain scenes that the developers won’t allow you to stream.

If you thought that the screenshots you take aren’t up to your demanding standards, the PNG option should satisfy. An average PNG screenshot is around 2MB on the PS4, while an average JPEG one was about 200KB. Make sure to have sufficient HDD space if you’re planning on taking lots of pictures and if you have the automatic trophy screenshot option enabled. Incidentally, the automatic screenshot for trophies is an option now, one you can turn off in the settings page accessible via the Share button.

But wait…there’s more!
Believe it or not, the features we selected here are just the beginning. Sony’s also added in user communities, stickers for messages and other improvements, all of which you can find listed on the PlayStation Blog, though like we mentioned earlier, these are more for the social gamer instead of somebody plays solo and doesn’t interact much with the community.

Aaron Yip is an industry veteran with more than 15 years of experience. When not spending time on his gaming PC and consoles, he can be found in Hyrule solving ungodly puzzles and collecting gems.
Previous post The History of the Power Glove in 27 Minutes
Next post Hit the hoops with NBA 2K16 for PC and Consoles