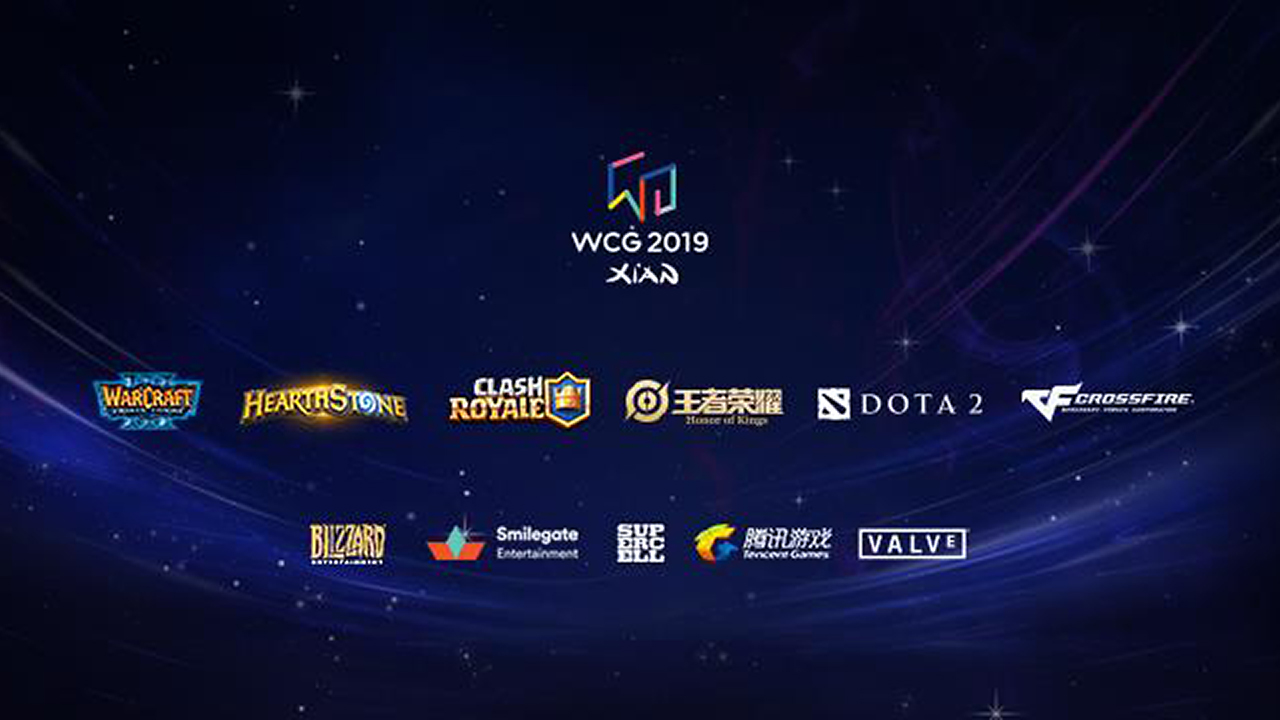 The annual World Cyber Games (WCG) is always a hot topic within the esports community, and this year’s event is no exception.

The registration window for the national preliminaries is already open, so interested teams can apply via the official WCG website.

For Asia-Pacific, the first round of qualifiers is due to start at the end of March. In subsequent weeks, those will be followed by qualifiers for the American and European regions, concluding with the Chinese qualifier.

Qualifying teams will progress to the regional championships held in South Korea, USA, Greece, and China. Following that, the final 144 players will then move up to the main WCG 2019 event in Xi’an. Held at the Qujiang New District from 18-21 July, it will also feature several invitational matches to spice things up.

The game announcements are just the tip of the iceberg, though. WCG will also showcase some of its other components soon, such as the WCG Esports conference, New Horizons, and Festival. Stay tuned!

Kenneth is your dedicated jack of all trades gamer and borderline anime nut. When not writing, he likes to wind down with Overwatch, Apex Legends and a bit of Fate: Grand Order on the side.
Previous post Sakura Matsuri returns for a second spectacular year!
Next post Tekken World Tour 2019 brings bigger prize pool, new categories, and a finals in Thailand