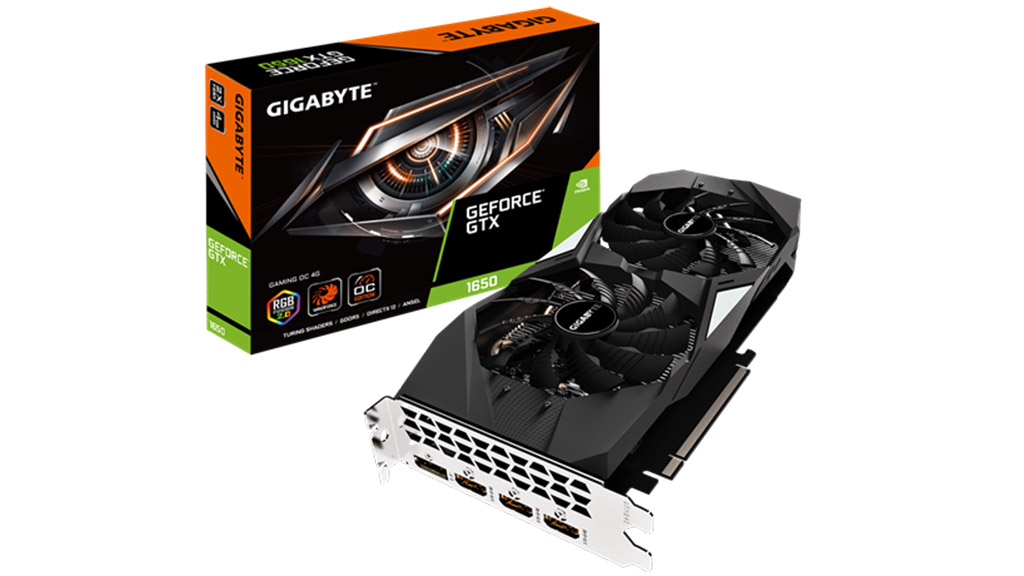 The company has been pretty relentless when it comes to providing affordable options for gamers who want to upgrade to Turing. While there was plenty of criticism leveled at the GeForce RTX cards for being exorbitantly priced (and rightly so, too), no one can say now that there aren’t more budget-friendly options available.

Separately, NVIDIA also announced the availability of the GeForce GTX 1660 Ti and 1650 for notebooks, expanding its push into the mainstream market to laptop customers as well.

This is a card intended to fit in with just about any system, even older ones running on lower wattage power supplies. For starters, it has a TDP of just 75W, so you don’t even require an external power connector, much less a power supply upgrade.

The card is based on the TU117 GPU, which contains all the architectural improvements of Turing, sans the dedicated Tensor and RT cores. This is also a different GPU from the TU116 we saw in the GeForce GTX 1660 and 1660 Ti. The GeForce GTX 1650 has 896 CUDA cores, 4GB of GDDR5 memory, and a 128-bit memory bus for a total memory bandwidth of 128GB/s.

Finally, it has a base clock 1,485MHz and boost clock of 1,665MHz, but the specifications for individual custom cards will probably differ slightly.

There will be no Founders Edition model, and NVIDIA is going straight to launch with custom cards.

Tim loves all sorts of things. Movies, TV shows, video games, comic books, cats and all that good stuff. What doesn't he love, you might ask? Minestrone soup. It is truly awful.
Previous post Is Fortnite getting another Avengers crossover?
Next post Persona Super Live P-Sound concert is live-streaming worldwide