The next Call of Duty is close to a grand reveal 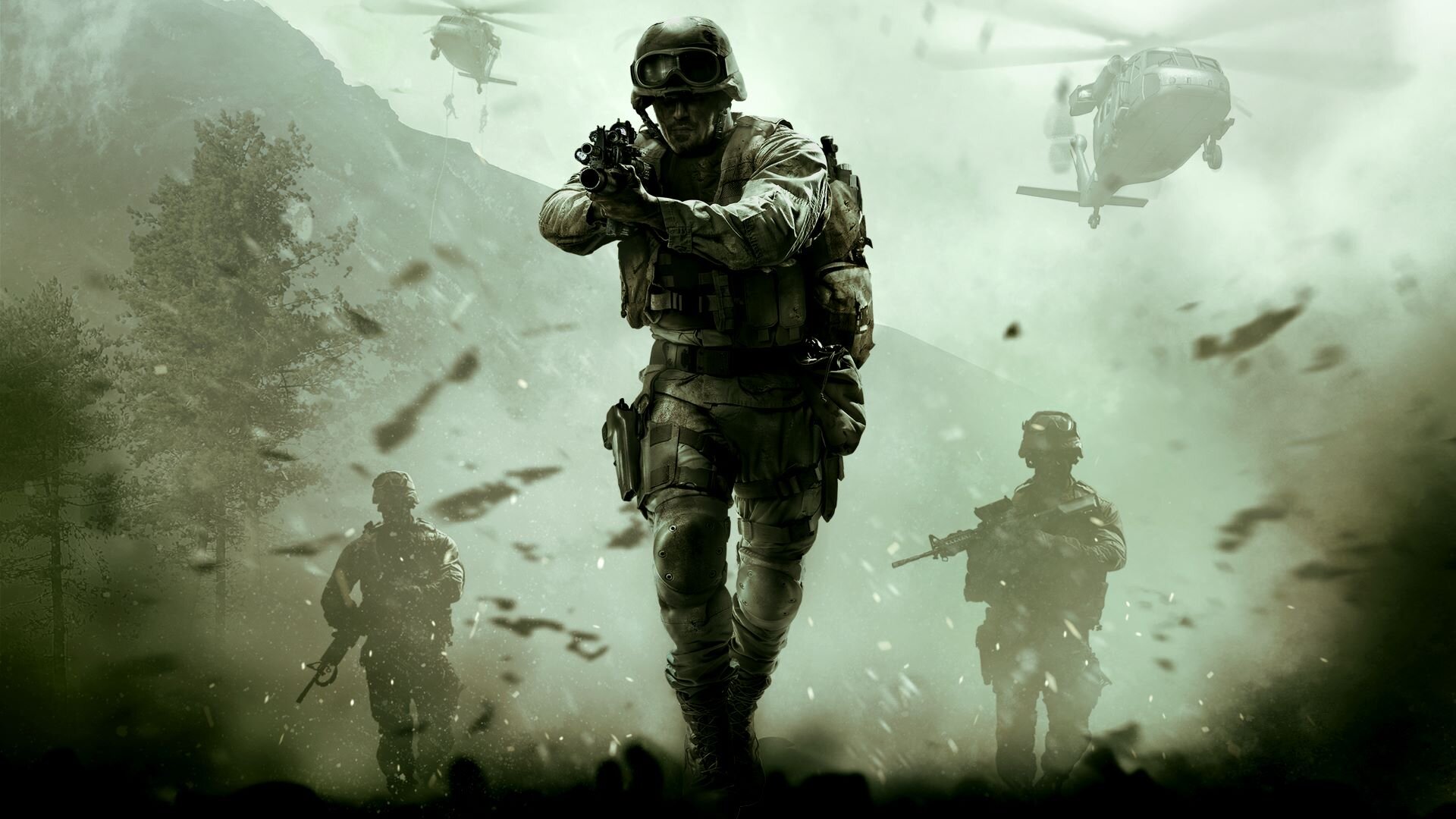 Two days ago, all of the Call of Duty social media accounts went dark. No, really, all banners and profile pictures were replaced with total darkness. Soon after, a short video was put up to tease a reveal on May 31st, 10am (Singapore time).

The video is pretty vague, but we can make an educated guess here. Sounds of snapping branches and hushed radio transmissions all point to a new Modern Warfare game. The educated part of that guess is, of course, partly due to all the leaks and rumours backing it up. 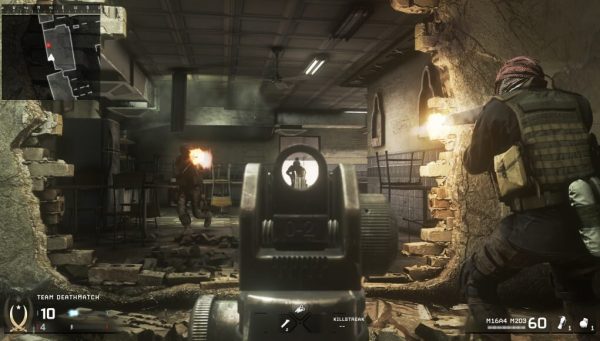 Kotaku have already confirmed that the game will be simply named Call of Duty: Modern Warfare, seeing as it’s meant to be a soft reboot of the Modern Warfare series as a whole. Supposedly, the game’s campaign will be taking notes from the infamous ‘No Russian’ level from Modern Warfare 2, by having heavy, emotional story elements.

Newer leaks also suggest that the game will receive an Oct release date, falling in the same month Black Ops 4 launched last year. This comes from a leaked image showcasing the game’s key art and release date, supposedly taken from the official YouTube page — shown below in dazzlingly low resolution.

It seems as if the Call of Duty series is trying to shake things up once again, focusing on the campaign in comparison to last year’s Black Ops 4, which forgoed a campaign mode entirely.

Either way, you gotta love the lead up to E3. It’s exciting times, with developers dropping hints for their big plans left and right. Stay tuned!

Tim loves all sorts of things. Movies, TV shows, video games, comic books, cats and all that good stuff. What doesn't he love, you might ask? Minestrone soup. It is truly awful.
Previous post Australian teen who hacked Apple hoped to land a job there
Next post Call of Duty: Modern Warfare is a dark, gritty reboot with crossplay and free maps