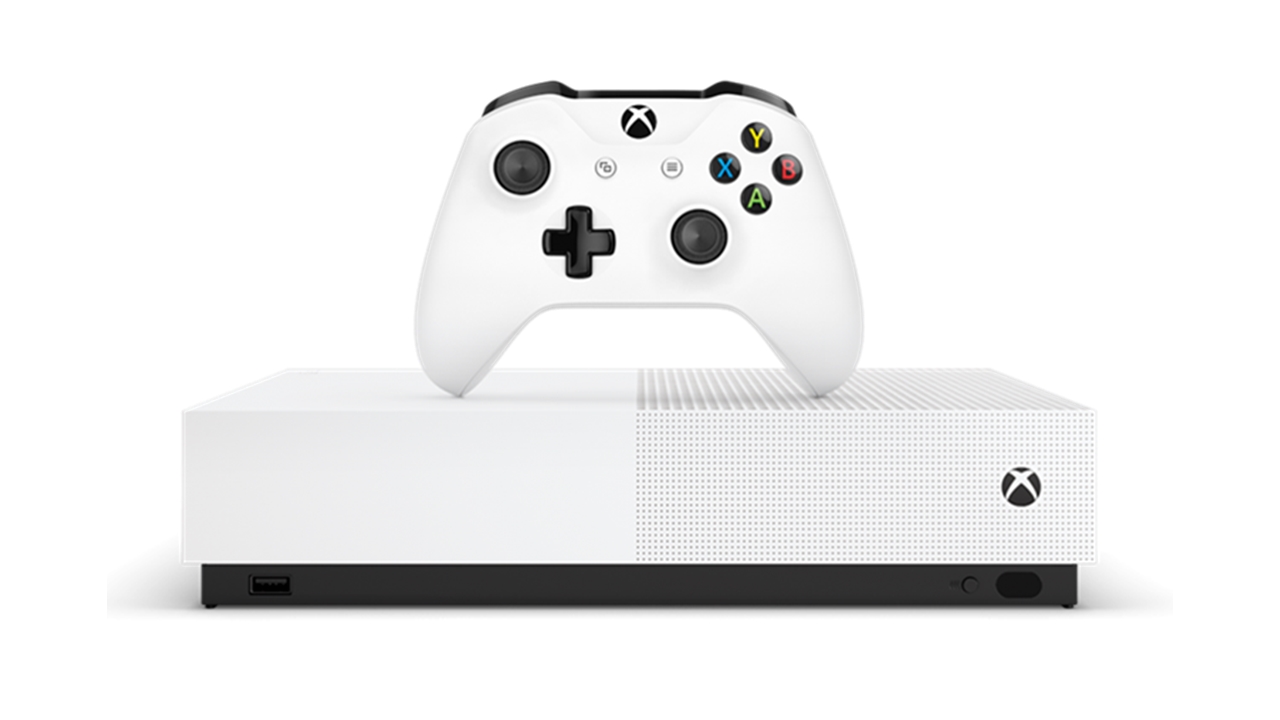 Xbox has maintained a core tenet since its inception: that gamers are at the center of everything it does. They have no intention of slipping up again, and the latest iteration of their Xbox One console emphasises digital accessibility and affordability in games.

The Xbox One S All-Digital Edition targets a growing crowd of gamers who prefer to own digital copies over physical. Rolling into the Microsoft Store this month, the bundle costs S$368 and tops off with three great Xbox games: Minecraft, Forza Horizon 3 and Sea of Thieves!

According to Xbox, these critically-acclaimed titles are sure to provide endless entertainment for the whole family. And they’re probably right. After all, there’s no easier way to start a civil war than by booby-trapping your sibling’s house with TNT in Minecraft.

You can then expand your gaming library with an Xbox Game Pass subscription, which sort of works like the Netflix of games. For a flat fee, you get access to an updating catalogue of games from Microsoft and other publishers. Just last month we saw Monster Hunter: World and more being added, so it’s not like they’re holding back the bigger releases.

Speaking of Netflix, the Xbox One S is also ready to take on 4K HDR content, so you can continue fighting with your sibling in the Bear Grylls’ choose-your-own-adventure show.

Jokes aside, this new Xbox One bundle certainly seems worth considering if you’ve been a patient gamer all this time.

Kenneth is your dedicated jack of all trades gamer and borderline anime nut. When not writing, he likes to wind down with Overwatch, Apex Legends and a bit of Fate: Grand Order on the side.
Previous post Deal Alert: Kingston HyperX Cloud II, Tyranny, Warhammer franchise and more
Next post Sim racing league Legion of Racers wants to take you from the virtual to reality