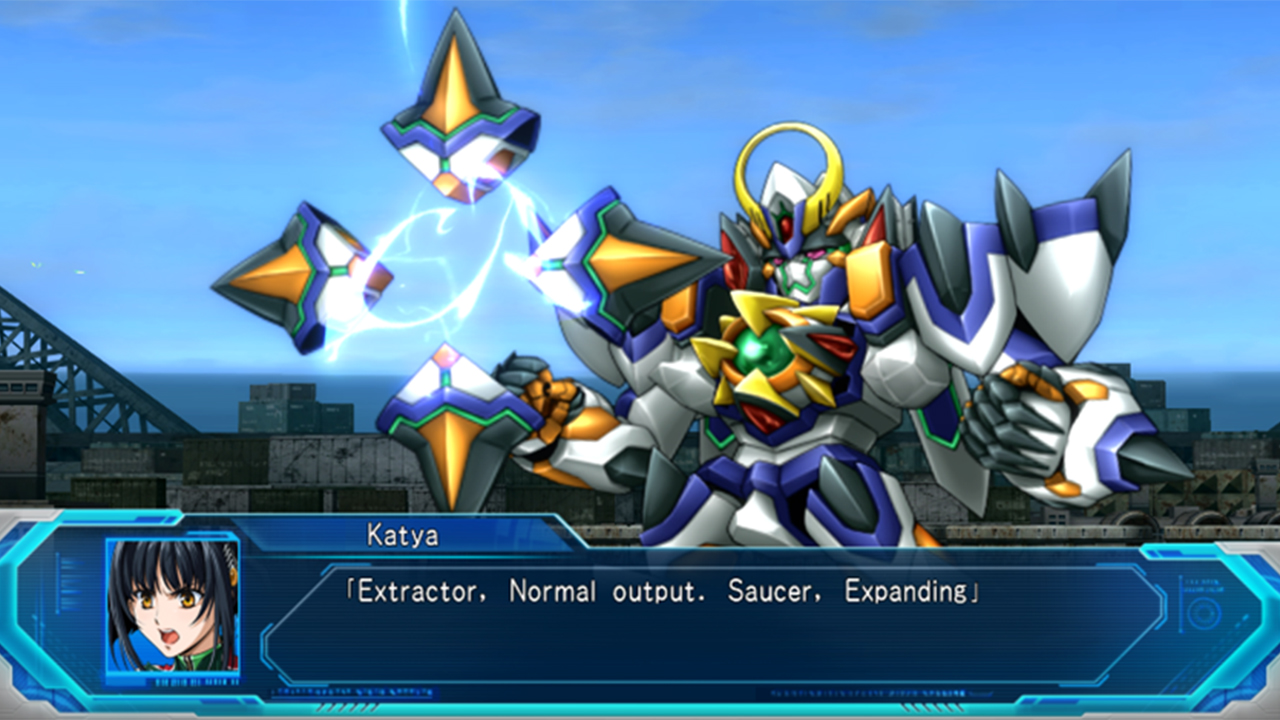 Japan’s fascination with long titles goes unchallenged with Super Robot Wars OG The Moon Dwellers. In any case, Bandai Namco Entertainment Asia has announced that an English localization will release exclusively for the PlayStation 4 in Southeast Asia, sometime this year.

The Super Robot Wars series, which is celebrating its 25th anniversary, had its start on the Gameboy in 1991, gaining widespread appeal for crossing over licensed characters and mecha from popular Japanese media. Internationally, however, we’ve only gotten games featuring original Banpresto characters – in other words, OG (Original Generation).

The Moon Dwellers is the seventh title in the OG line, the last being a 2012 release for the PlayStation 3. Here the protagonist is Toya Shun, a 17-year-old high school student, who eventually pilots the super robot Granteed.

Toya was actually a protagonist in an earlier game, Super Robot Wars Judgment for the Gameboy Advance, but what similarities exist between that and Moon Dwellers aren’t clear. However, a Famitsu article translation (thanks, Siliconera) does state that “Granteed will be very different this time around.”

We also learn that the game has two separate routes, one following Toya and the other Calvina, another Super Robot Wars J character.

Given its absurdly long history – over 90 games across various platforms – Banpresto has included both a Beginner’s Mode and Guidance Scenario to help new players, the former giving more currency and upgrade parts.

The simulation RPG is also the first to have English subtitles accompanying the original Japanese voiceovers, a preferable option for most.

Super Robot Wars OG The Moon Dwellers doesn’t have a firm release date other than 2016. Bandai Namco Entertainment Asia is promising more updates in coming months over at their official Facebook page.

Ade thinks there's nothing quite like a good game and a snug headcrab. He grew up with HIDEO KOJIMA's Metal Gear Solid, lives for RPGs, and is waiting for light guns to make their comeback.
Previous post Review: World of Tanks (PS4)
Next post Catch the Heroes of the Storm Singapore Open Finals live this Saturday, 20 Feb