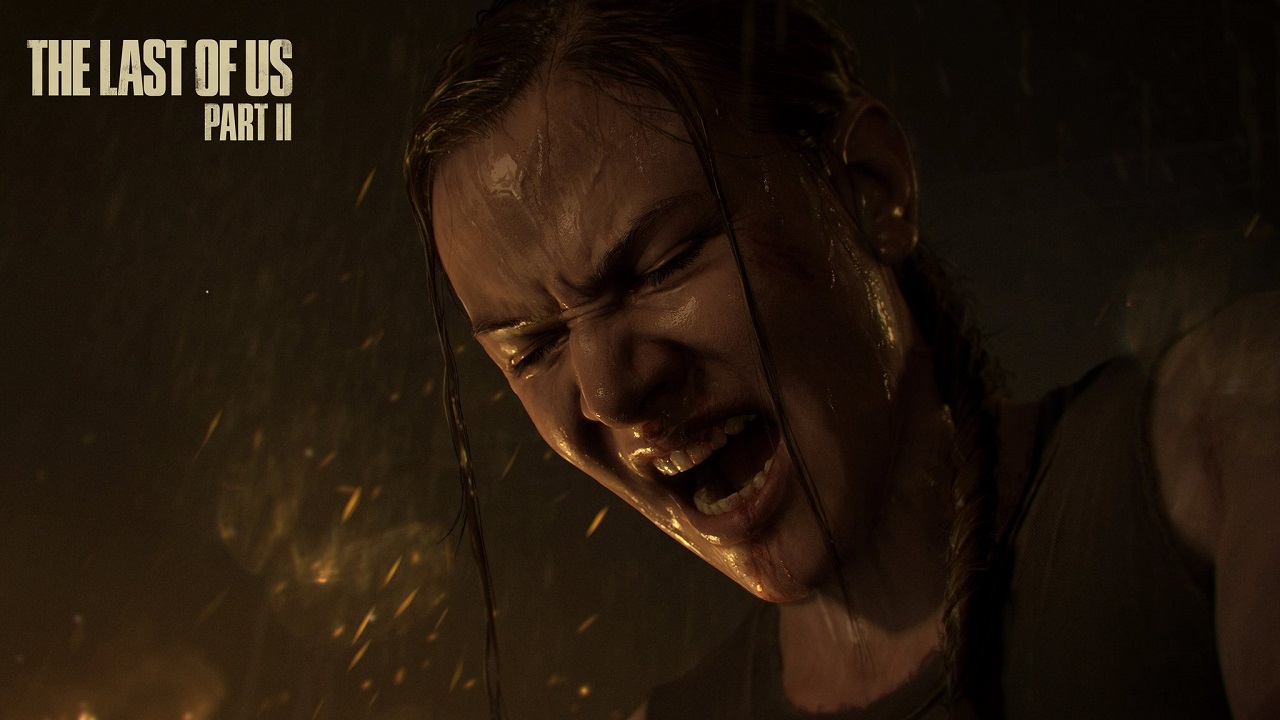 Last year, when developer Naughty Dog dropped their bomb of a teaser for The Last Of Us Part II, many fans went wild with anticipation. While Joel looked the the same as ever, albeit slight older, Ellie was now a teenager full of anger. It left us with more questions than answers.

Now, after months of waiting, Sony finally debuted a new trailer during the Paris Games Week and wow, it is brutal.

In the five minute video, we see characters getting hanged, arrows piercing a man’s face, and a hammer embedding in a skull. It was all blood and gore, set to remind us about the state of the world our characters live in. Unsettling as it may be, the cinematic was beautiful, employing talented actors for some of the characters shown.

We still don’t have a release date but count us excited.

The Last of Us Part II is in development PlayStation 4.