The great Injustice of not watching DC’s Shazam! 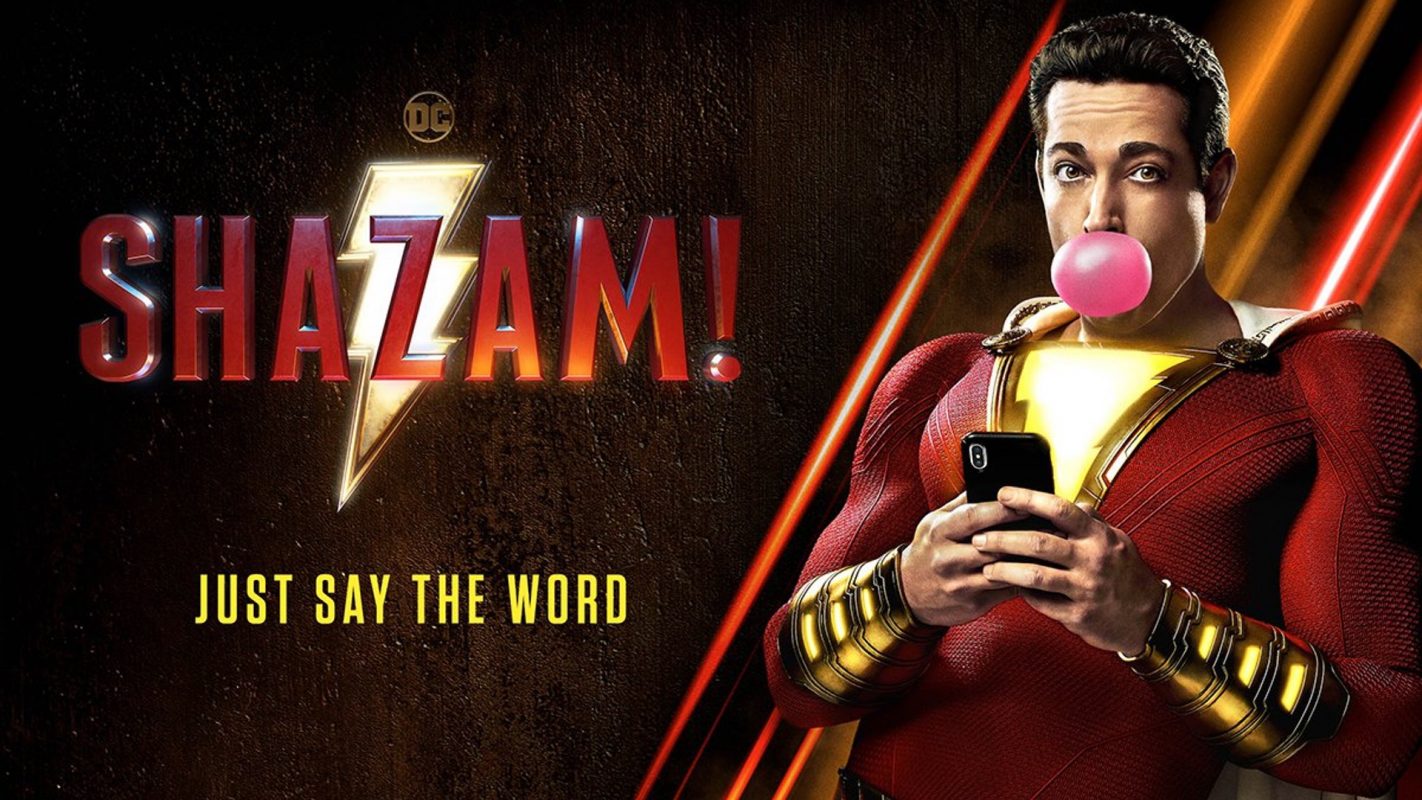 DC’s latest superhero movie dropped earlier this month, and it was electric. Shazam! follows a young boy, Billy Batson, as he gains magical powers and transforms into a superhero to fight evil. The premise might sound cheesy, but it is perhaps one of the most relatable and cognizant superhero movies of its time.

The magic of Shazam! lies in its relatable characters and great storytelling. However, it would be an injustice to not talk about how games have become a mainstream entertainment medium, and how far gaming as a culture has come in popular media. Although Shazam! still played on the tropes of what gamers are, they did it tactfully and with respect. 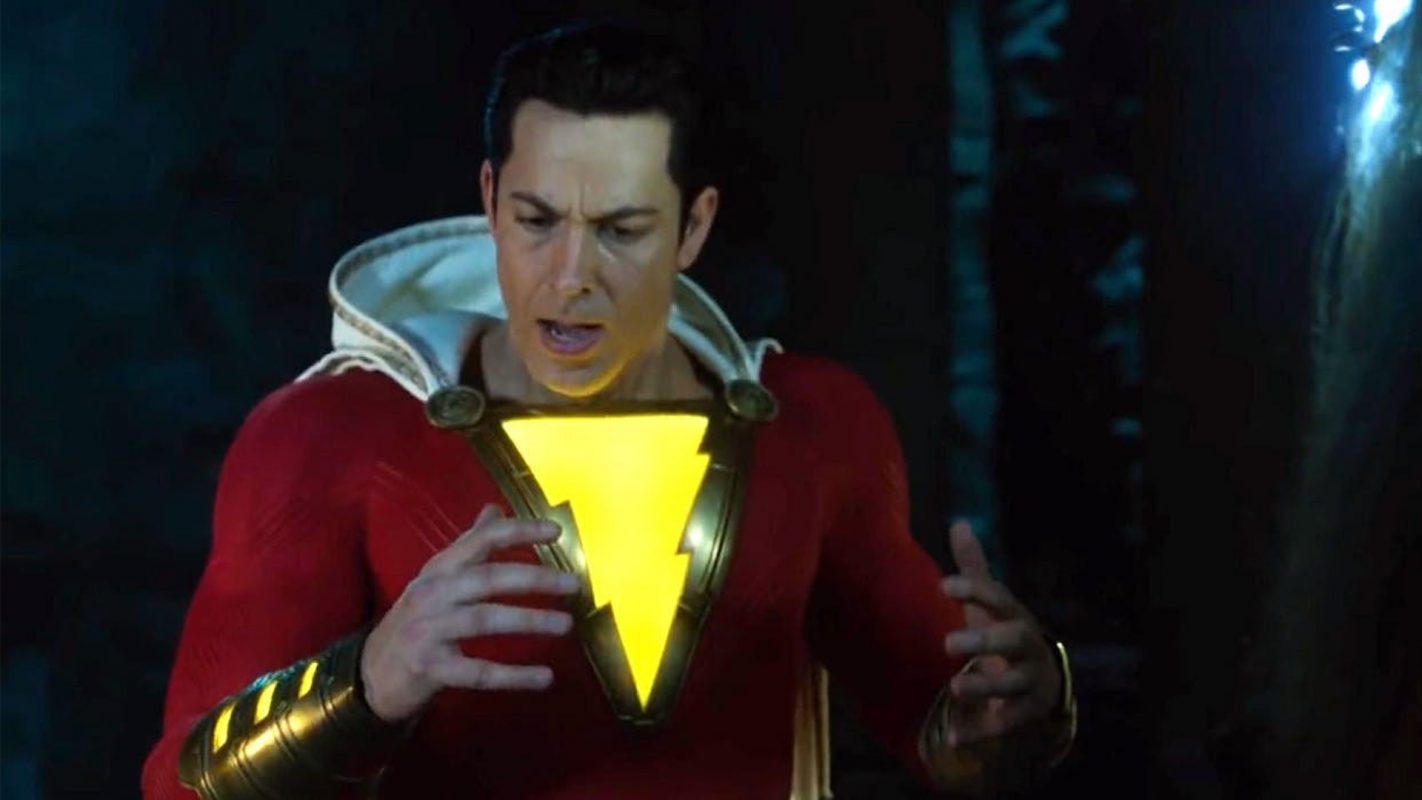 One particular standout moment was when Billy first comes over to his new foster parent’s place. They were greeted by a scene where Billy’s other foster brother, Eugene Choi, is busy gaming. Eugene is reminded that he has a gaming curfew, to which he responses: “Whoa, it’s dark already?” I’m sure we’ve all experienced that moment.

Being the resident gamer, Eugene drops plenty of references. He goes as far as using the PS3 move controller as an improvised weapon, to losing names like ‘Watchdog’ to explain his hacking skills.

Perhaps the biggest nod to games comes in the form of Mortal Kombat X. Shazam and Freddie Freeman, another foster brother, are directly seen playing the fighting game in the movie. Aptly, Shazam crushes Freddie with the power of lightning by using Raiden.

The recent Mortal Kombat games have quite the history with the DC Universe. Their developer, NetherRealm Studios, are also behind the DC fighting games Injustice and Injustice 2. If you’re wondering why, it’s likely because both DC Entertainment and NetherRealm belong to Warner Brothers.

Related Reading: Mortal Kombat 11 is an amazing fighter buried under a tedious grind

However, what is worth noting is how Eugene’s foster parents respond to his gaming habits: by simply reminding him of his curfew. In fact, his games and gaming consoles are likely gifts from his foster parents. This little detail is a reflection of how gaming has become a mainstream hobby and isn’t something as vilified as it was just decades ago.

With so many games appearing in or turning into movies (for better or worse), it seems like there is no better time to be a gamer.