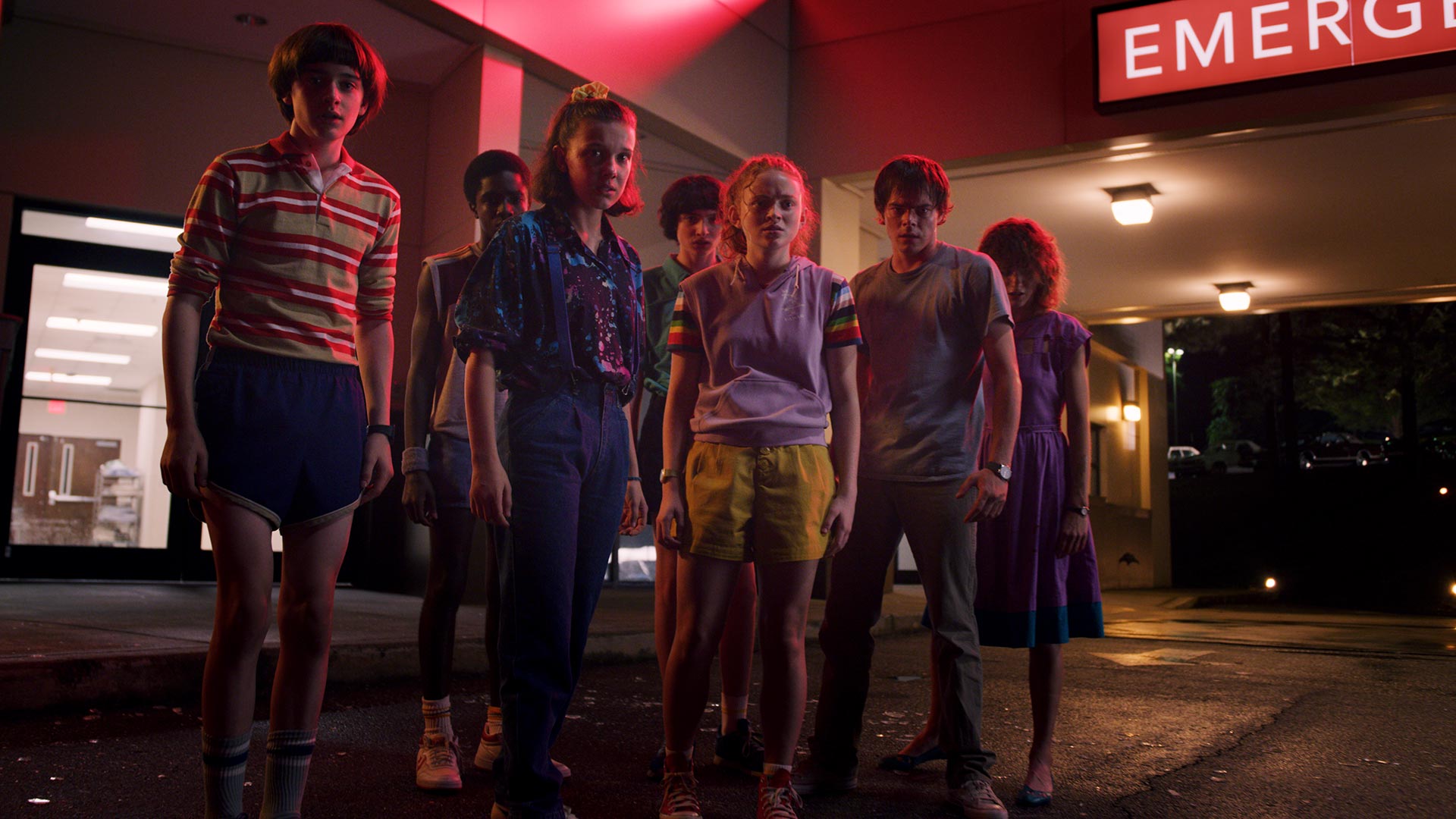 Summer vacation is about to be anything but normal for a few kids in Hawkins, Indiana. Netflix’s first full trailer for Stranger Things 3 shows the gang all grown up and well into their teenage years, but it’s quickly made obvious that the Upside Down has more horrors in store.

Nostalgia lives on as we’re treated to shots of robot toys, carousels, and leotards, yet wedged between the poolside hormones and July fireworks of ’85 are a fresh wave of, well, strange things happening around town. Gun-toting hitmen, mysterious bodily growths, and what appears to be a new pal of of the Demogorgon amp up the mystery behind this new eight-episode season.

Nothing says “1980s” like Steve dressed in an ice cream uniform, but how about giving it the good old Stranger Things treatment with a fleeting shot of a needle injector gun to his neck.

As Netflix are wont to do with this series, they’ve kept story information sparse and have left it to fans to piece any available clues together.

To recap, we’ve had this this date announcement on New Year’s:

Which followed this title tease from Dec last year:

Got any theories, yet?

Well then you might want to hold on to them harder than Nancy did a certain friend. (Wait, what do you mean you haven’t watched the first two seasons?)

Stranger Things 3 premieres on July 4, only on Netflix. 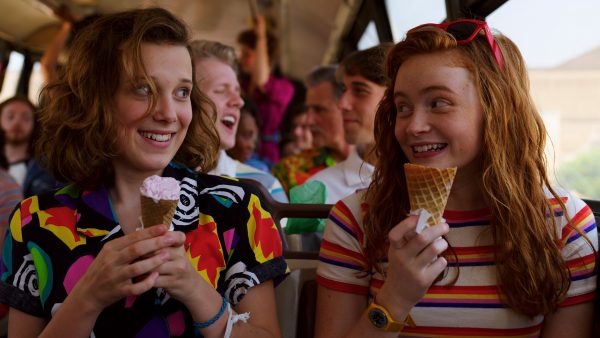 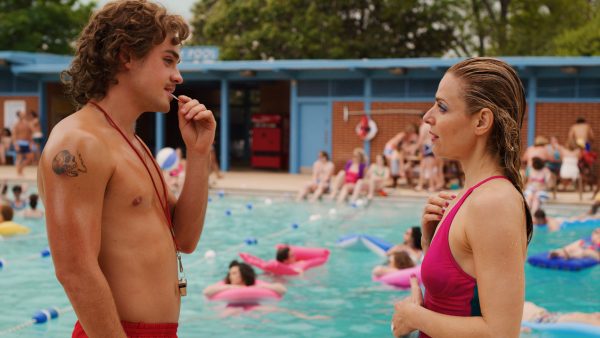 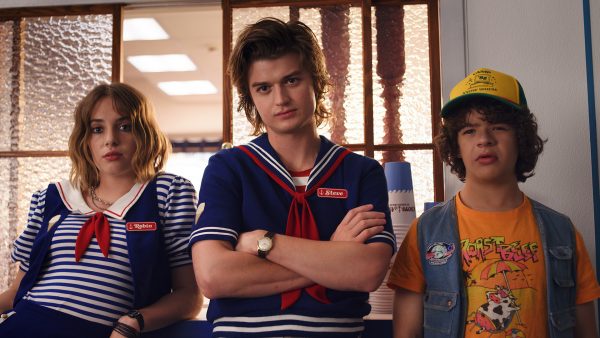 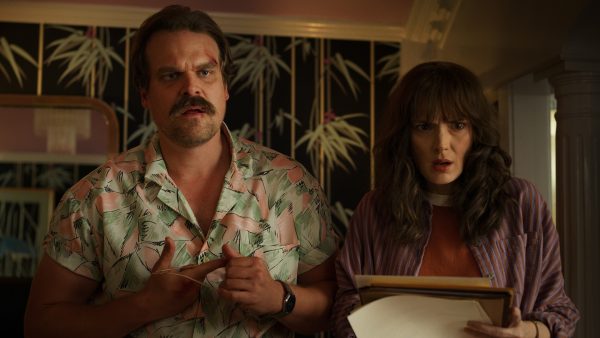 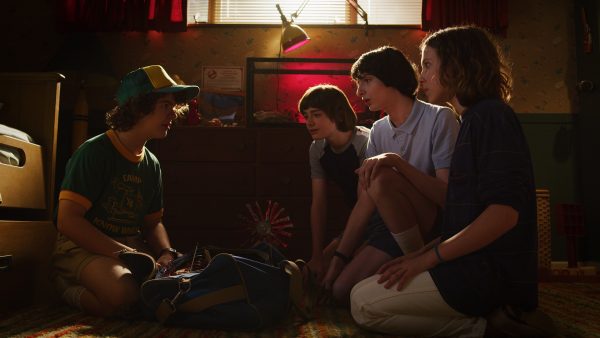 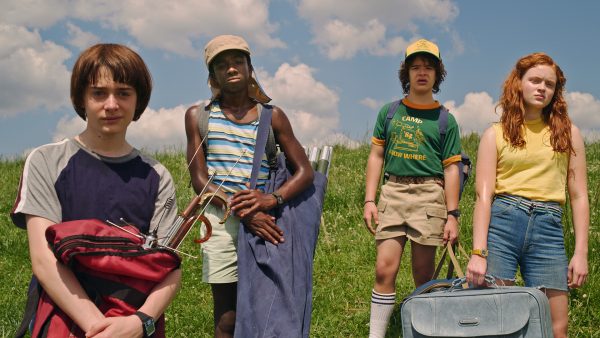 Don’t forget there’s going to be a Nintendo Switch game for it coming on the same day, and a themed Dungeons & Dragons starter set releasing in May.

Ade thinks there's nothing quite like a good game and a snug headcrab. He grew up with HIDEO KOJIMA's Metal Gear Solid, lives for RPGs, and is waiting for light guns to make their comeback.
Previous post Nintendo announces Cuphead, Stranger Things 3, and more indie games for the Switch
Next post Help outdoor survival expert Bear Grylls survive the outdoors in Netflix’s latest interactive series