The GameAxis Playlist (November 2018): Xbox One 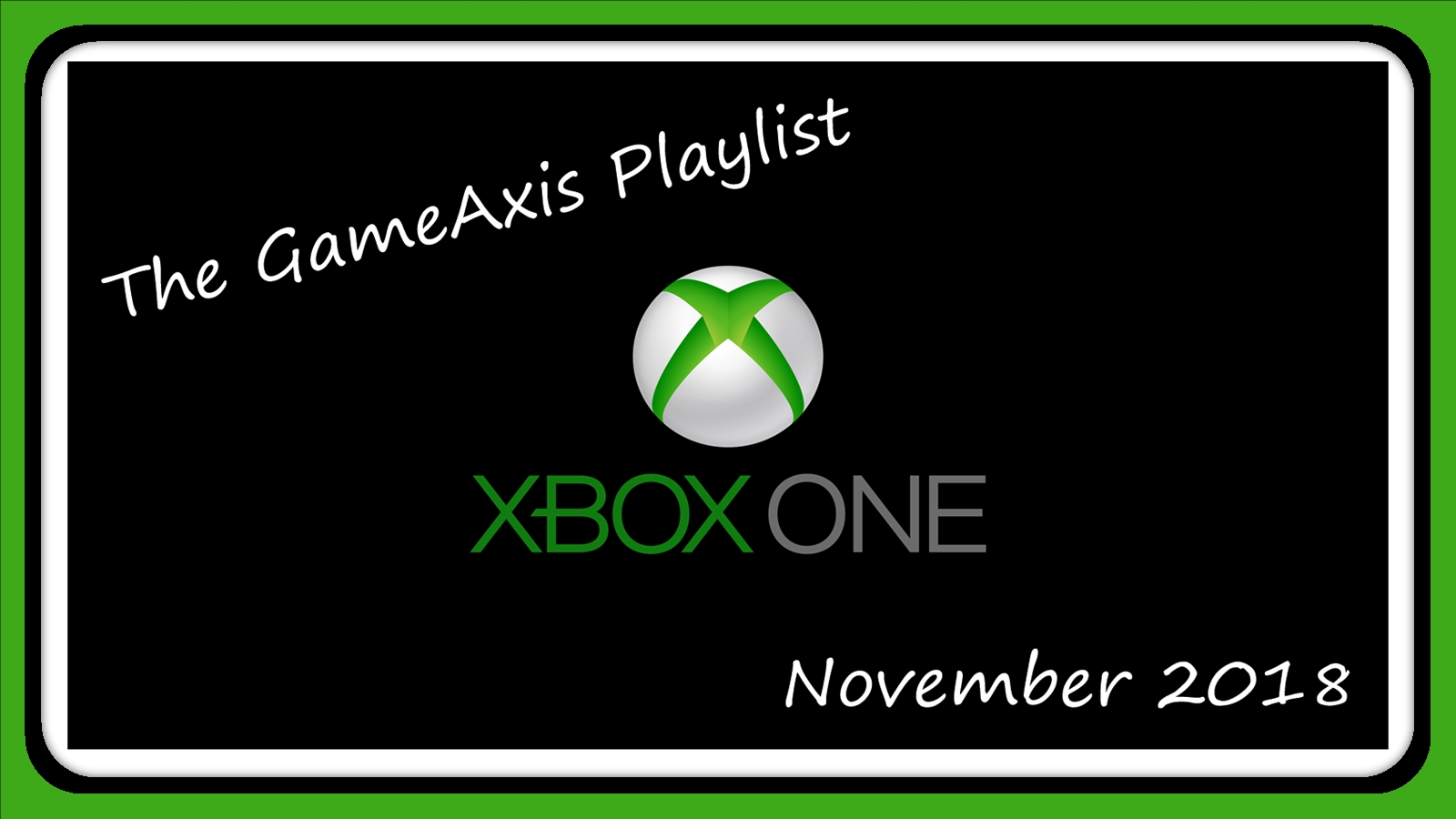 Welcome to the first instalment of our monthly game release snapshot for the Xbox One. Here’s what we’re keen on for the console this month!

Alright, so the first two games aren’t exactly releasing in November. But we still feel they deserve a spot on the list before they come out. The first of the two is the highly anticipated Red Dead Redemption 2, another open-world masterpiece from the guys at Rockstar. Play as Arthur Morgan, an outlaw torn between his own ideals and gang loyalty as the group threatens to tear itself apart from within. 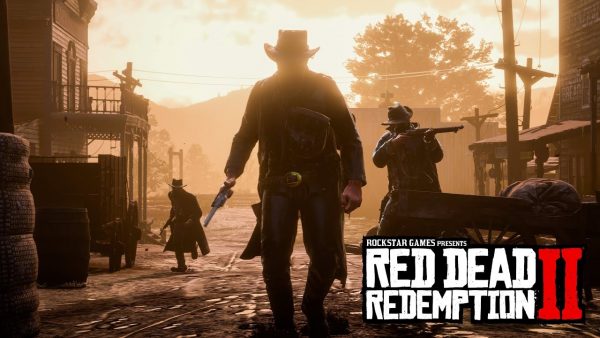 My Hero Academia finally has its own combat brawler! Following on the brawler train with titles such as JUMP FORCE, take on villains with your favourite characters from the series. Personally, I’m really looking forward to trying out the knife-wielding Himiko Toga and Todoroki’s fire-ice hybrid Quirk. Heh heh. 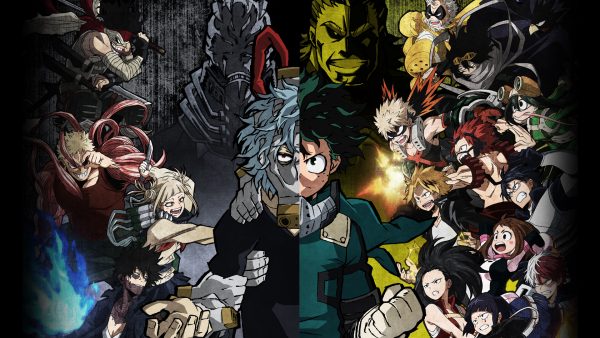 Step into the shoes of Agent 47 once again. There are more targets to kill and more cash to collect. But most importantly, it has more of our bald, barcode-sporting assassin. Use cunning, stealth and the occasional frozen tuna to get the job done. 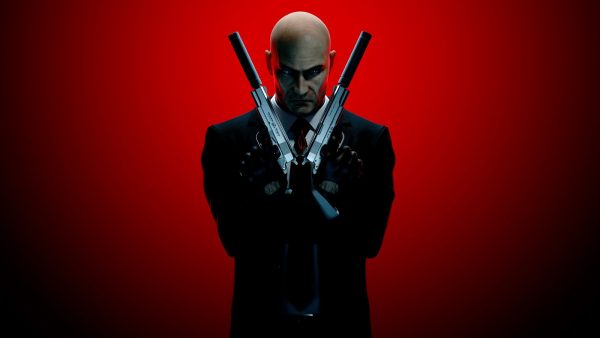 After the success of Fallout 4, Bethesda looks set to follow up the momentum with Fallout 76. Take up arms once again and fight for survival in the Wastelands. Craft, scavenge, shoot and loot your way to the mysterious Rose, enigmatic leader of the Raiders. 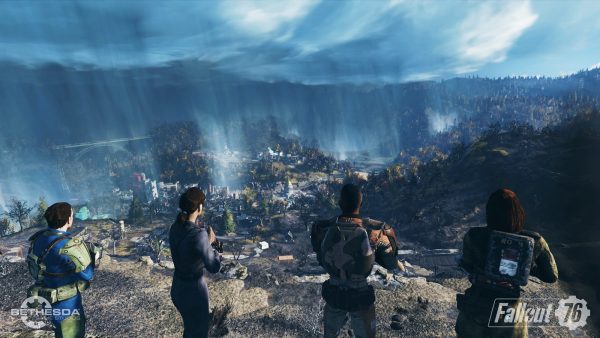 Proudly presenting the latest addition to the Battlefield family. Guns and glory await in DICE’s depiction of WW2’s lesser known battles. And is Firestorm mode a diamond in the rough, or a sure-fire recipe for disaster? Only one way to find out! 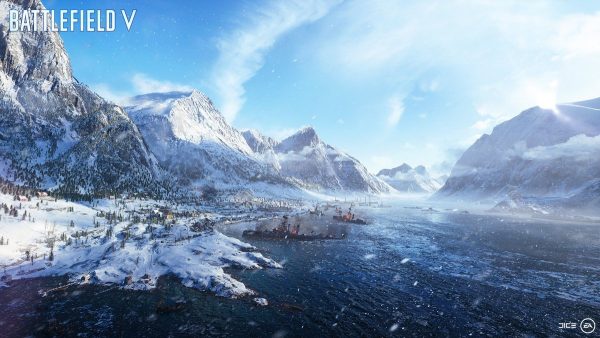 Dates are correct at time of publishing.

Kenneth is your dedicated jack of all trades gamer and borderline anime nut. When not writing, he likes to wind down with Overwatch, Apex Legends and a bit of Fate: Grand Order on the side.
Previous post Elon Musk has an interesting opinion on Dark Souls
Next post Hands-on with the ASUS ROG Phone