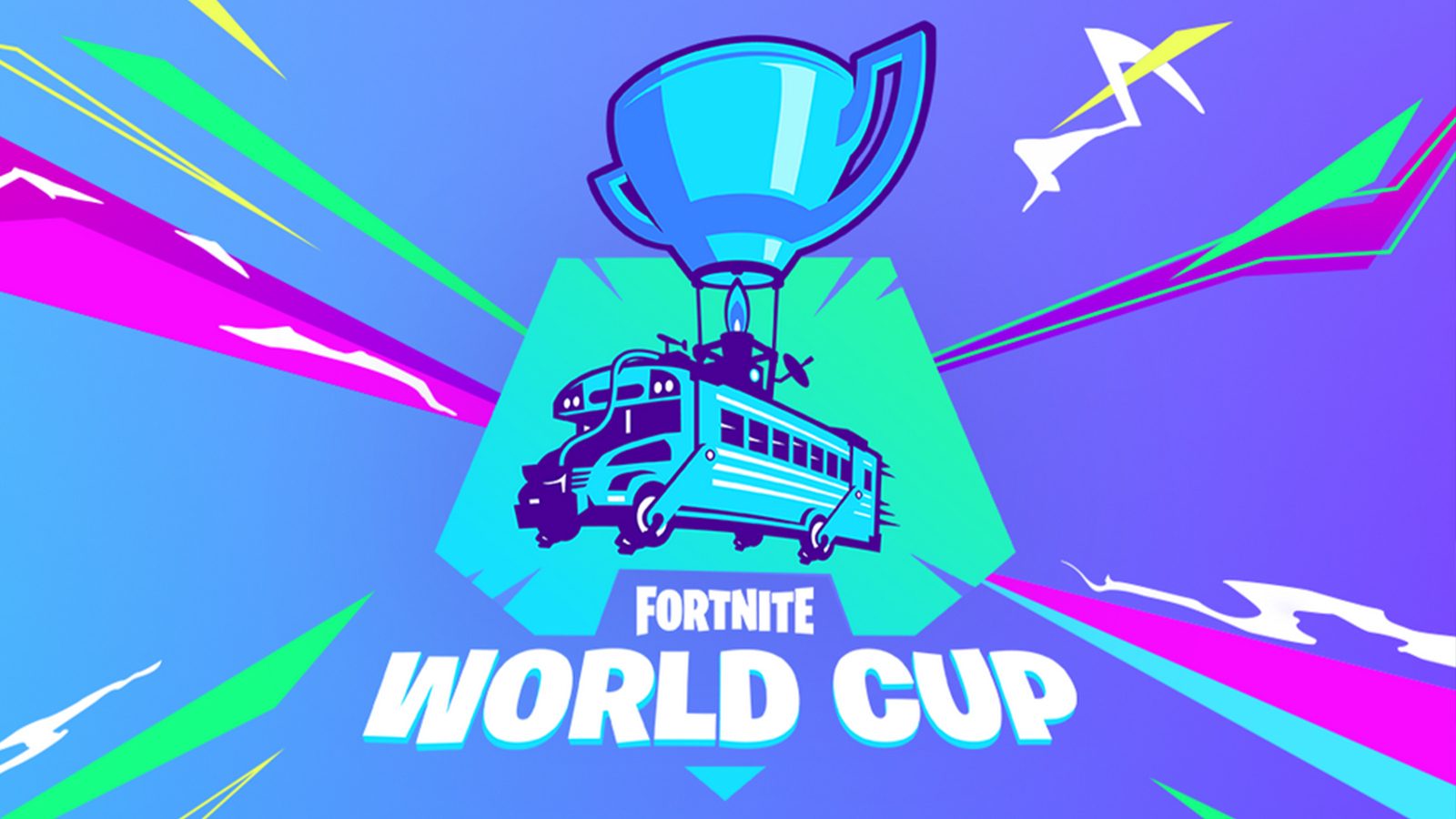 Even with the immensely successful Apex Legends hot on it’s heels, Fortnite is still a huge game that continues to grow exponentially. That said, best grab your pickaxes and guns, because come April 13th, players from around the world will be gunning (no pun intended) for a chance at the Fortnite World Cup.

Did we mention that there’s a US$30 million (~S$40.6M) prize pool for the top players? According to Epic, approximately $100M worth of prizes will be given out in 2019, and the solo champion will walk away with no less than $3M! But the best part? All players are eligible to enter the competition.

So don’t worry about competitive teams, sponsorships, the usual works. You won’t need any of that. All you’ll need are your Fortnite skills, a good setup, and perhaps a little luck too! 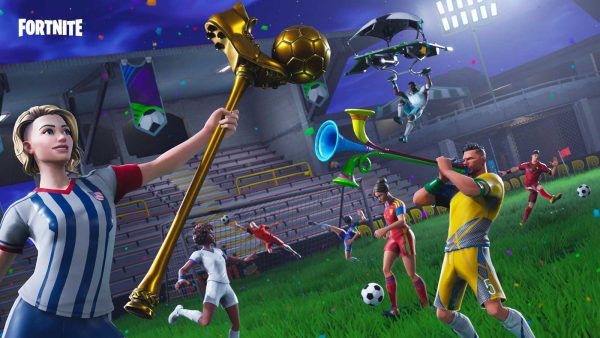 Fortnite World Cup 101: Getting there

Interested? Well then, pay attention to this next bit. Here’s how you can secure a chance at the finals and that sweet, sweet cash. For your convenience, we’ve divided up the process.

Getting to the World Cup Finals starts off with entering the Champion League in Arena Mode. Yeah, it’s much easier said than done, but once you accomplish that, you’ll be qualified to participate in the Online Open Semifinals.

After the Champions League, the next part is the Online Open phase. This phase spans 10 weeks from April 13th all the way till June 16th and will alternate between Solo and Duo queues every week. Every Saturday, players who make it to the Semifinals will play in a three-hour, 10-match maximum qualifier round. The top 3,000 scorers here will progress to the Online Open Finals held on Sundays. 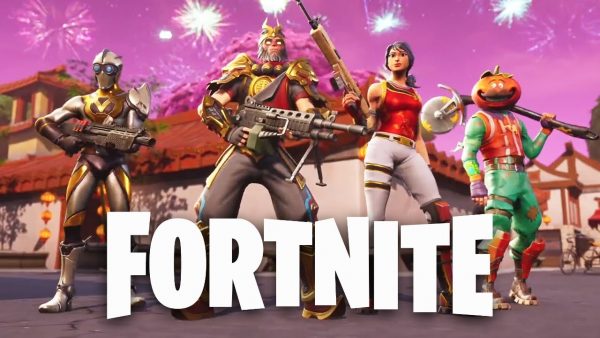 At the Online Open Finals, the competition really starts to heat up as the 3,000 selected players or groups duke it out for 21 solo slots and 11 duo slots at the World Cup Finals. The latter is set to take place from July 26-28 in New York City, pitting the best against the best. Additionally, do take note that most of the slots are allocated to the European and North American regions, so it might be even more competitive if you don’t reside in either of these.

And there you have it. Your step-by-step guide to the Fortnite World Cup Finals. Piece of cake.

Just kidding. It’s no easy feat to make it all the way there. That said, we wish all players the best of luck and can’t wait to see who comes out on top in the Big Apple.

Kenneth is your dedicated jack of all trades gamer and borderline anime nut. When not writing, he likes to wind down with Overwatch, Apex Legends and a bit of Fate: Grand Order on the side.
Previous post NVIDIA rolls out new Creator Ready Drivers for content creators
Next post The new Samurai Shodown is coming this June!