The Dread Wolf Rises in BioWare’s next Dragon Age game 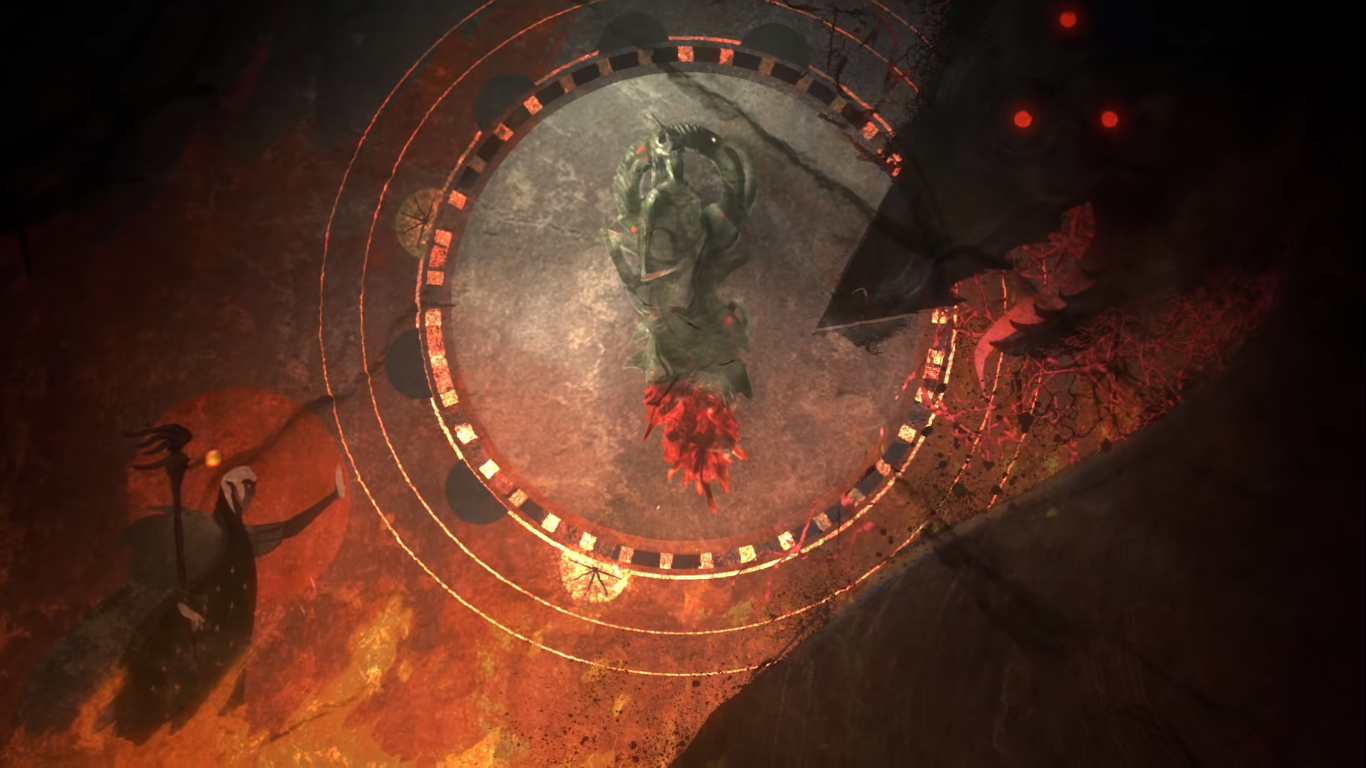 It looks like RPG fans are about to plunge their boots back into fantasy. BioWare has confirmed that a new Dragon Age project is in the works, dropping a brief minute-long teaser at The Game Awards 2018. They didn’t outright say that it’s a numbered sequel, but we do have a hashtag: The Dread Wolf Rises.

Like any ol’ teaser, all we got was a slow close-up of a lyrium statue with a voice-over from Solas, a companion character from the last game, Dragon Age: Inquisition. In fact, it’s the very same line that has had fans up in a tizzy when his DLC first released:

“So, you’ve found me at last. I suspect you have questions.”

Oh we have questions, all right.

Executive producer Mark Darrah prepared an accompanying post on the BioWare blog, though it doesn’t divulge much other than to say that yes, the game is in the works, they have veterans on it, please be excited.

We have been working on a new Dragon Age game for quite a while now and I am pleased to finally tease the existence of this project!

While we won’t be sharing any details for now, I can tell you we have been building a new team around a core of Dragon Age veterans, people I’ve worked with on Dragon Age, Jade Empire, and some of whom I’ve worked with since the Baldur’s Gate days.

While I have been focused on Anthem, the rest of the team has been hard at work exploring ways to push BioWare’s storytelling to the next level.

I’m so excited to show you more!”

As for theories, it’s highly likely that the next game will take players to Tevinter, an old human nation ruled by powerful mages. One can’t explain the significance behind “The Dread Wolf” without unloading spoilers, but the Trespasser DLC for Inquisition revealed Solas’ true identity and his future intentions. The DLC also questioned the wisdom of wielding something as powerful as the Inquisition, especially in a post-Breach world.

What’s interesting is that the Trespasser DLC had more or less wrapped up the first three Dragon Age games, setting things up for the next big story arc. That could explain why BioWare isn’t saying “Dragon Age 4” but, until they say more, all we can do is hope it doesn’t suffer the same fate as Mass Effect: Andromeda.

Ade thinks there's nothing quite like a good game and a snug headcrab. He grew up with HIDEO KOJIMA's Metal Gear Solid, lives for RPGs, and is waiting for light guns to make their comeback.
Previous post The Game Awards 2018: God of War seizes Game of the Year, Red Dead Redemption 2 wins four awards
Next post GAX Giveaway: Bumblebee movie premiere