The Division 2 open beta this weekend will have more content, Year 1 plans revealed 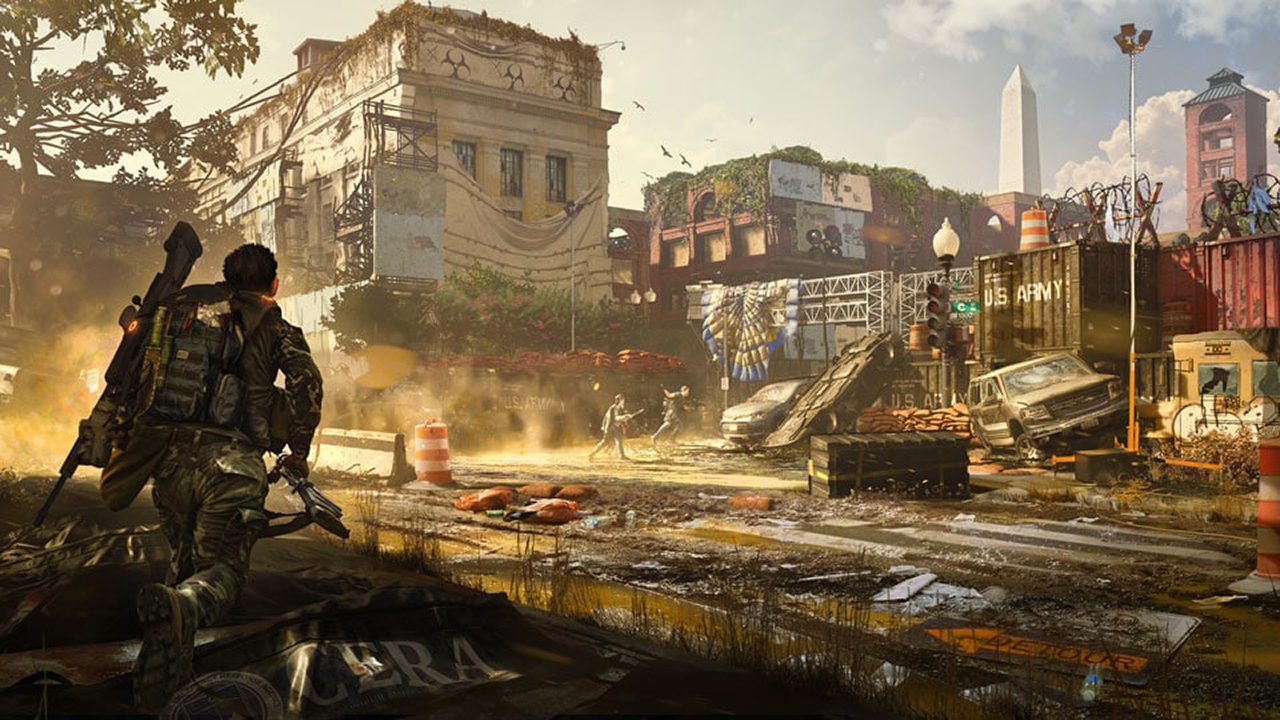 The Division 2 is launching soon, which means we’re in for one final pre-release spurt in the form of an open beta. Ubisoft have also announced their Year 1 plans for the game, including when the series’ first eight-player raid will go live.

Available on all platforms this weekend, March 1-4, the open beta will have more content and a higher level cap than February’s private beta.

Some of the things to expect include a new story mission, two new settlement projects, and an additional Skirmish map. On the player’s side, there’s that higher level 8 cap and the new Chem Launcher skill, which creates all sorts of fun chemical reactions depending on the canister type – immobilizing riot foam, flammable firestarters, armour repairing reinforcers, and corrosive oxidizers.

I’ve already written about my time with the private beta and will be diving into the end game portions this weekend. To get there, players will have to first complete the Jefferson Trade Center mission to unlock three level 30 characters in their account; logging in with any of these will immediately kick off the end game.

There are loads more changes since the private beta, particularly where it comes to balance changes and bug fixes – check that out on the official site. As before, don’t expect any progression to carry over into the retail release.

Ubisoft have also shared their post-launch roadmap in a year one content trailer (below) and blog post. Wisely, upcoming content will be available to all players for free, leaving Year 1 pass holders – available from the Gold or Ultimate editions, or purchased separately – with early access and cosmetics.

The first update after The Division 2 goes live is Tidal Basin, which adds a new stronghold elsewhere in Washington DC. Following that is Operation Dark Hours, the game’s first eight-player raid. Ubisoft have been keeping a tight wrap on raids thus far, and we still don’t how know exactly they’ll work.

Beyond that we have the traditional episodic DLC releases, out in summer and fall respectively, plus a third that promises the close the first chapter of the game’s story. Somewhere among all that are three new end-game specializations, though the developers haven’t provided any more detail than that.

Wrapping up the Year 1 news are Apparel Caches which, as their name alludes, are cosmetic-only loot boxes purchased in-game (with real money, of course). No firm release dates for any of these, but here’s that trailer for you to pore through.

Tom Clancy’s The Division 2 deploys on March 15 for PC, PlayStation 4, and Xbox One.

Ade thinks there's nothing quite like a good game and a snug headcrab. He grew up with HIDEO KOJIMA's Metal Gear Solid, lives for RPGs, and is waiting for light guns to make their comeback.
Previous post Hitman 2 Starter Pack lets you explore all of Hawke’s Bay
Next post Deal Alert: Dell Inspiron G7, Hearts of Iron IV and many more