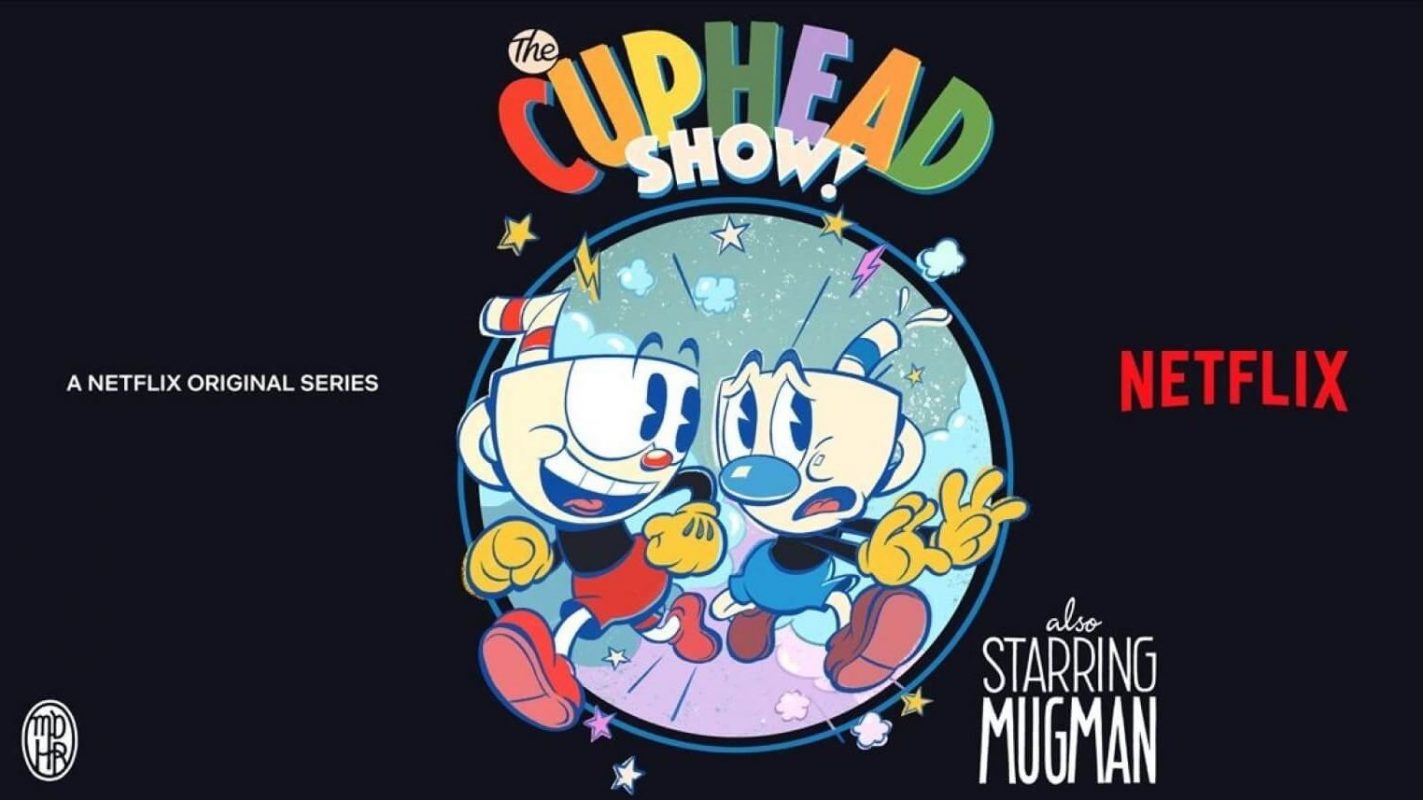 Netflix is no strangers when it comes to transforming video games into Netflix series — joining the likes of Castlevania and The Witcher, The Cuphead Show! is the newest video game to get a Netflix series based off the popular bullet-hell Cuphead.

One of the charms of Cuphead has always been the Fleischer art style that is reminiscent of the 1930s cartoons like Popeye and Betty Boop. Naturally, The Cuphead Show! will be an animated series that apes the classic art style. With the aesthetic that Cuphead is sporting, it is little surprise that King Features is also collaborating on this project. King Features incidentally owns the rights to Betty Boop, Felix the Cat, Popeye, and several other cartoons that Cuphead’s style imitates.

According to the press release from Netflix, the show will be a character-driven comedy that follows the titular character, Cuphead and his brother Mugman as they run into various misadventures upon their home, Inkwell Isle.  Netflix Animation will produce the series, but as of right now, no dates have been announced.

Although the content of the show remains a mystery, I am confident that Cuphead will be treated with respect, considering Studio MDHR will also be involved and how faithful Netflix’s Castlevania was to the source material. That said, it would cool if The Cuphead Show! followed the stand-alone episodic format that was the norm in 1930s cartoons while having a slight overarching plot in the background that is the story from the game itself.

A bullet fired is better than two in the chamber
Previous post Total War: Three Kingdoms asks a simple question: Why can’t we be friends?
Next post Pakistani politician tweets out a GTA 5 clip, mistaking it for a real life video