Home / Latest / Games / The Castlevania Anniversary Collection is out for blood

The Castlevania Anniversary Collection is out for blood 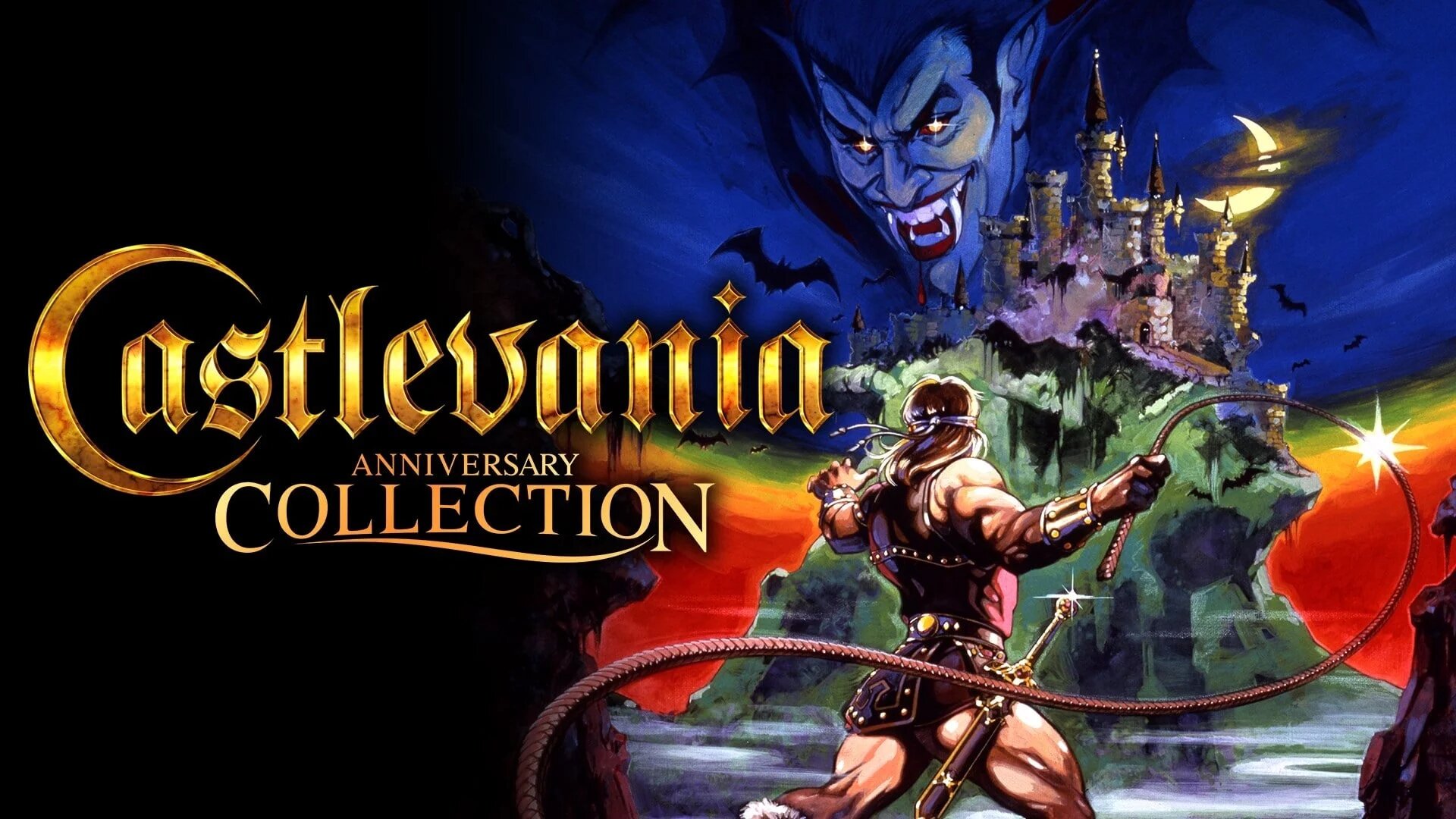 After releasing an arcade classics collection earlier this year, Konami has grown the retro family with the huge Castlevania Anniversary Collection for PC and all major consoles.

This collection of Castlevania classics include: 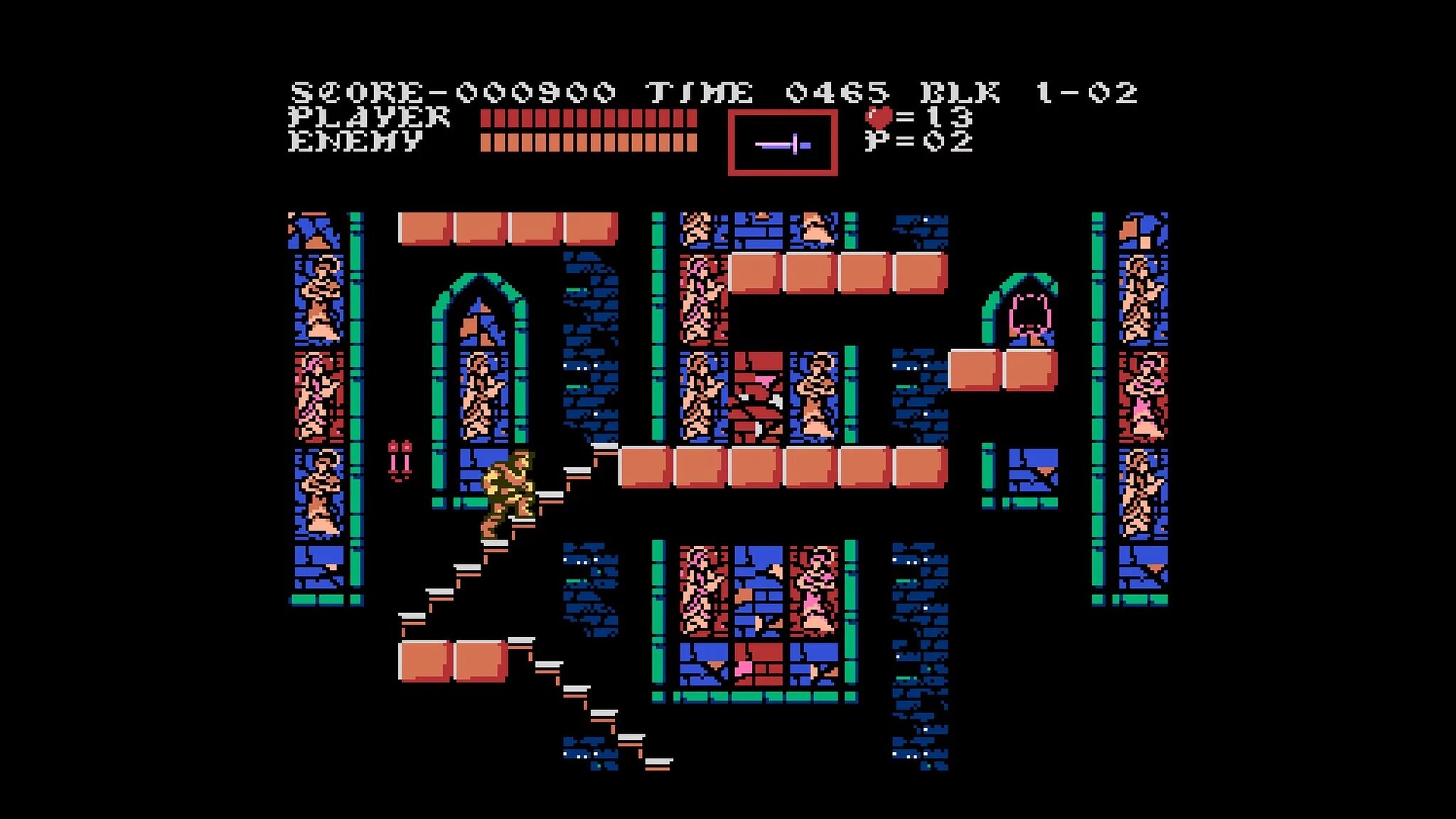 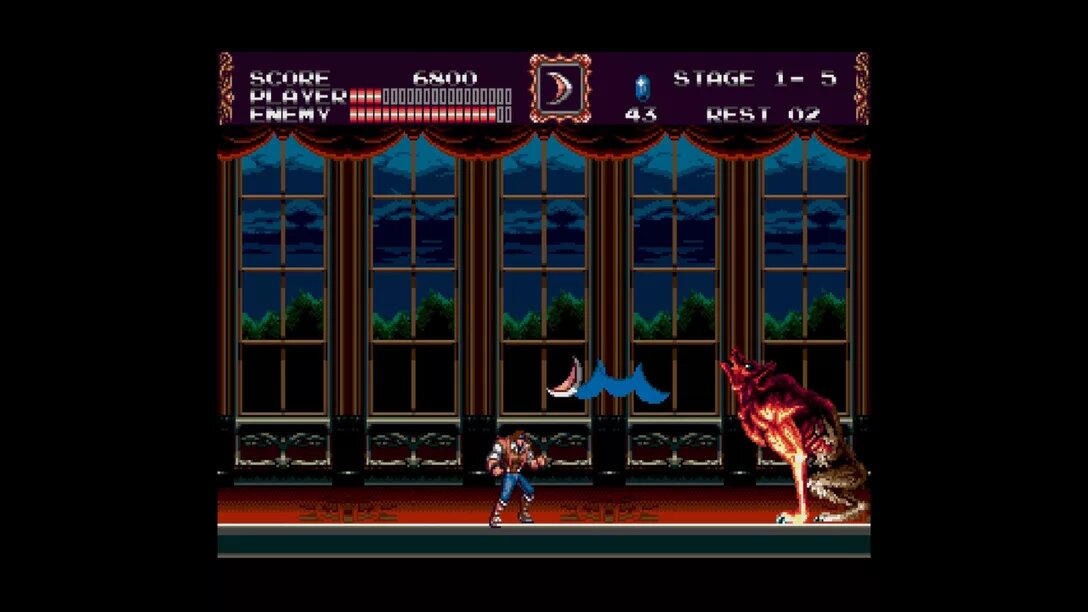 Additionally, the Castlevania Annivesary Collection will have a digital book recounting the history of the vampire-slaying franchise. You get 80 pages of behind-the-scenes looks, as well as special interviews with composer Michiru Yamane and Aditya Shankar, executive producer of the Castlevania animated series for Netflix.

If you enjoy delving into these classic games, you might be interested to know that Konami is also planning for a Contra collection soon.

Tim loves all sorts of things. Movies, TV shows, video games, comic books, cats and all that good stuff. What doesn't he love, you might ask? Minestrone soup. It is truly awful.
Previous post The Samsung Galaxy A70 and A20 are nearly here!
Next post Deal Alert: Acer SA220QA, XCOM 2, Epic Mega Sale and more