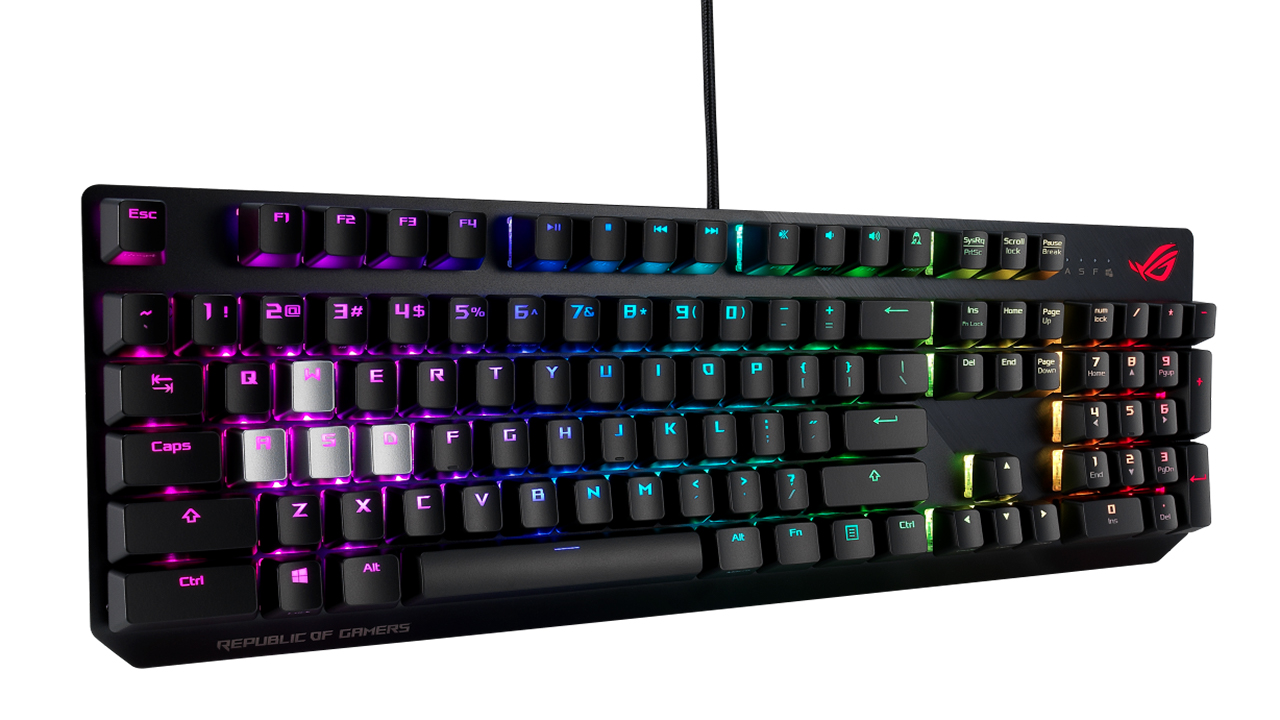 Between you and me, most times a headline like that is purely sensational. This is not one of those times, though you really need a bit of context to appreciate it.

Ever played an FPS game? Overwatch, Call of Duty, Battlefield, that sort of thing? Then you’ll know how exasperating it can be to press the wrong key, or worse still, miss it completely.

Well, today’s the day we can toss that problem out the window. Enter the ROG Strix Scope, a mechanical gaming keyboard that’s all about control and precision. 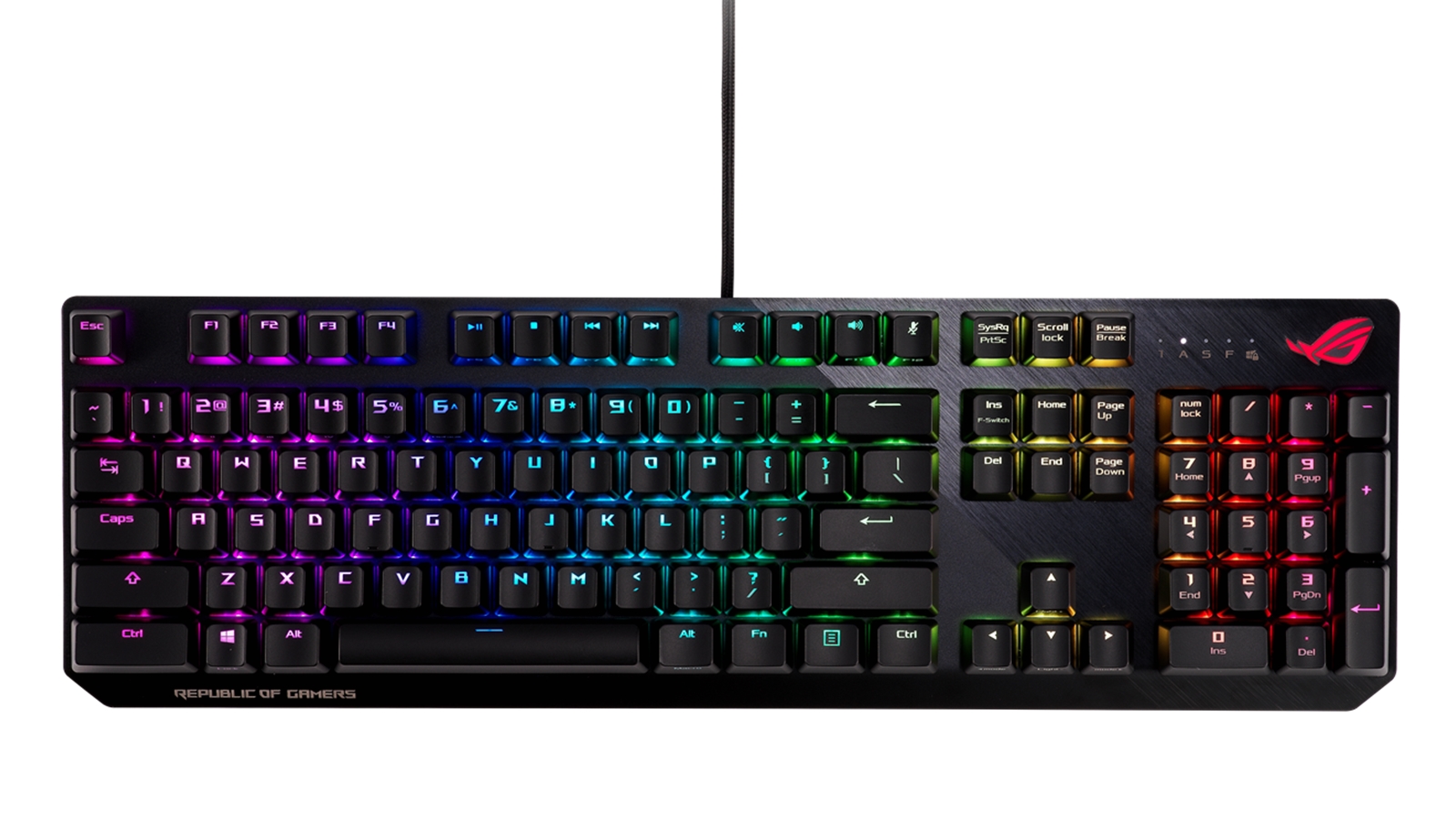 Apart from sporting a design that might leave RGB fans with nosebleeds, this sleek princess also brings an impressive bag of tricks with her. Here’s a quick summary:

Well, at the very least you know where my title came from.

Jokes aside, let’s move on to availability.

Interested buyers are in luck because the ASUS ROG Strix Scope is already available for $269 at all affiliated retailers. Go give it a test to see if it ticks all your gaming keyboard boxes.

Kenneth is your dedicated jack of all trades gamer and borderline anime nut. When not writing, he likes to wind down with Overwatch, Apex Legends and a bit of Fate: Grand Order on the side.
Previous post Here’s your first look at the Game of Thrones grand finale!
Next post The Samsung Galaxy A70 and A20 are nearly here!