TGS 2018: Valkyria Chronicles and Japanese content for World of Tanks Blitz and World of Warships Blitz 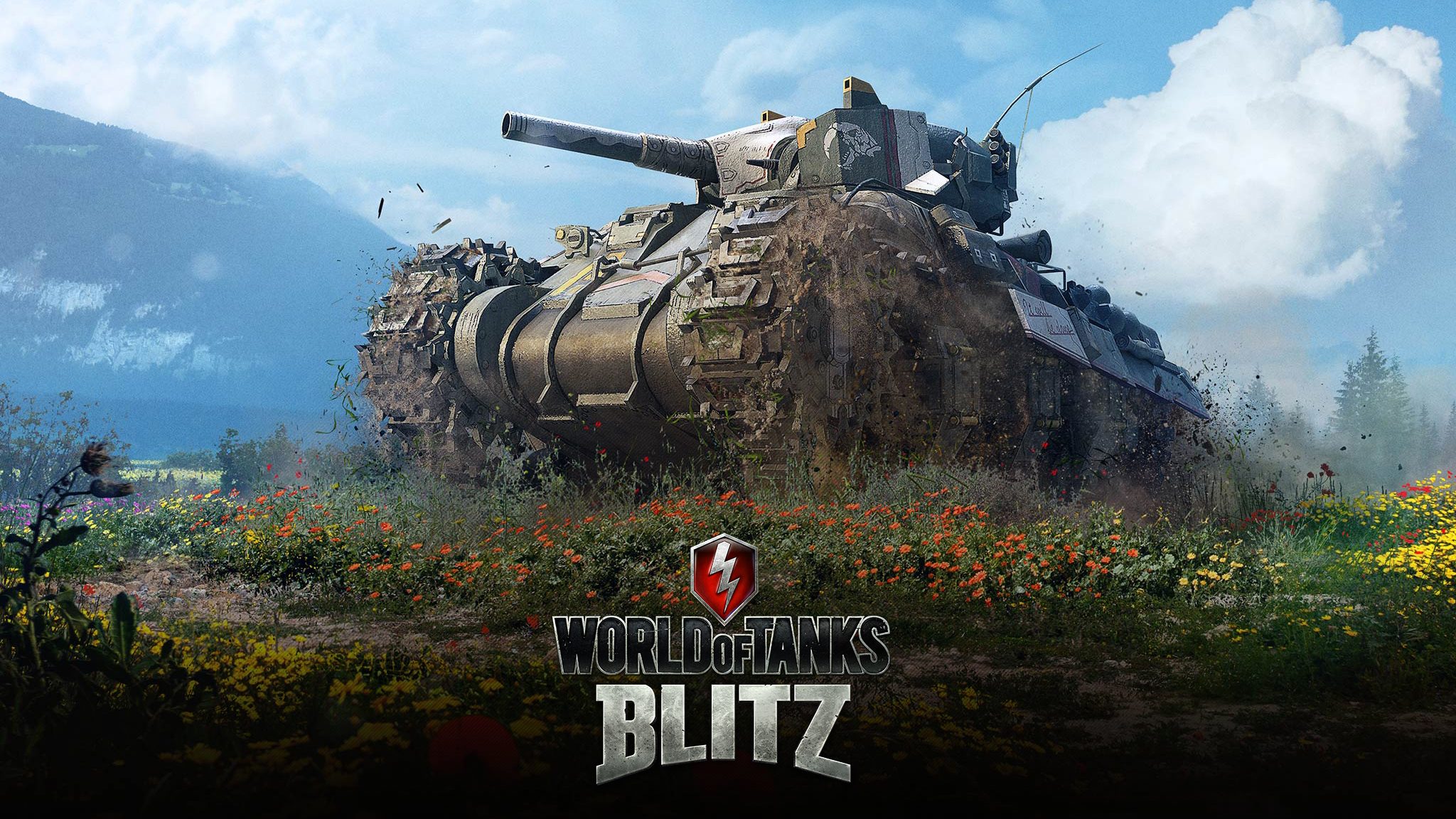 This limited collaboration ends September 30, so grab it before it’s gone if you are a fan of Valkyria Chronicles.

For WoW Blitz, we get a large update with four new Japanese destroyers joining the rooster. According to Wargaming.net, these destroyers rely on stealth and heavy burst firepower to take out the competition. A fleet is never complete without a flagship and this takes the form of the new Japanese battleship, Ise. It is a unique hybrid ship that is part carrier and part battleship. The Ise packs a squadron of bombers while still carrying the firepower of a traditional battleship. This hybrid ship is a first in the history of World of Warships and is available as a premium ship. That’s not all; a new port will be also be available for any players who have unlocked a Tier VI or higher Japanese ships. The port, named Zipangu will feature Japan with the iconic Mount Fuji as a backdrop.

World of Tanks Blitz and World of Warships Blitz are both available on iOS and Android.

A bullet fired is better than two in the chamber
Previous post TGS 2018: What will we be watching? Day 2
Next post ROG announced PC partnership with Activision for Black Ops 4 bundle