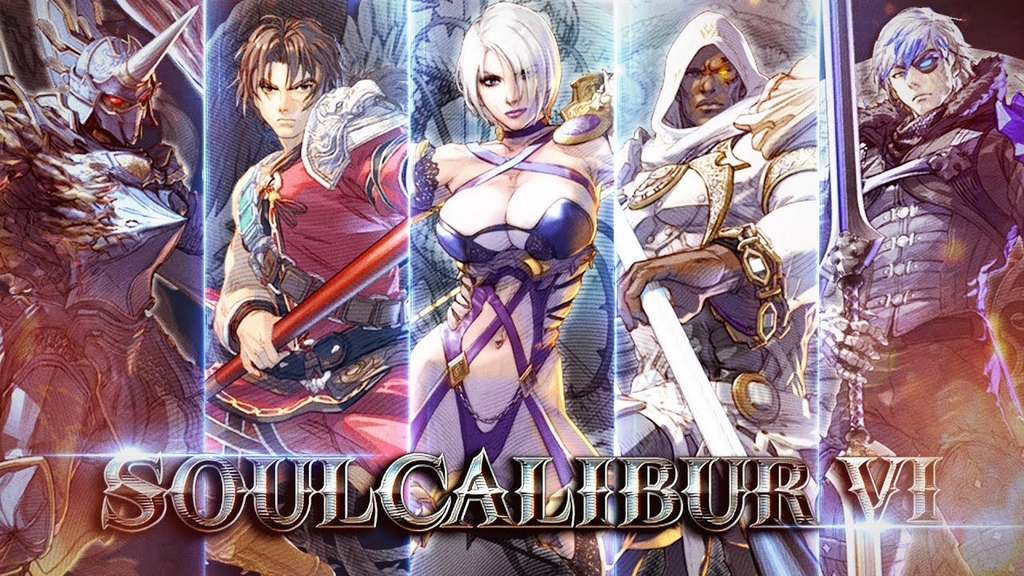 Bandai Namco seems worried, no…desperate with the latest game in the Soulcalibur franchise. Soulcalibur VI, set to release on October 19th, may very well be the last one if sales don’t hit the mark.

That’s why its developers, in an effort to make the game easier to pick up (and drive sales), has adopted a simpler control scheme as compared to its predecessors. On one hand, this means gameplay is much more fluid and combos can be chained with relative ease. But on the other end, it means that players who have spent countless hours honing their skills might not feel the same level of satisfaction from Soulcalibur VI. Zooming in on the game itself, at this year’s Tokyo Game Show, Bandai Namco has confirmed 22 playable characters so far, including the swordsman Raphael Sorel.

They also showcased a sample match on their stream, talking about the “Reversal” and “Critical Edge” mechanics. The former allows a character to attack while simultaneously guarding against potential counters. The latter, like the name suggests, deals bonus damage to the opponent if timed correctly. Bandai Namco also mentioned that they paid particular emphasis to the 16th century setting of the game in terms of architecture and character design, except for certain modern-themed skins. The character personalization in story mode is also rather extensive, allowing the player to choose between a vast plethora of designs.

Last but not least, Soulcalibur VI’s limited play-testing period was announced: September 29th to October 1st for PlayStation 4 and Xbox One players. There’s a “Battle Prologue in Nakano” event to be held at the Red Bull Gaming Sphere in Tokyo on October 14th, for a maximum of 192 people.

Personally, I don’t want to see Soulcalibur fade out like a ghost, and I’m sure all its fans can agree on that. Let’s keep our fingers crossed that Soulcalibur VI is truly the flashy comeback that the series deserves.

Soulcalibur VI retails in stores worldwide on October 19th for PS4 and Xbox One consoles.

Kenneth is your dedicated jack of all trades gamer and borderline anime nut. When not writing, he likes to wind down with Overwatch, Apex Legends and a bit of Fate: Grand Order on the side.
Previous post TGS 2018: Hands-on with Miyazaki’s Sekiro: Shadows Die Twice
Next post TGS 2018: Kingdom Hearts III *Spoiler* boss battle revealed