Home / Latest / Events / TGS 2018: SEGA and the Yakuza Team brings us back to Kamurocho with Project Judge

TGS 2018: SEGA and the Yakuza Team brings us back to Kamurocho with Project Judge 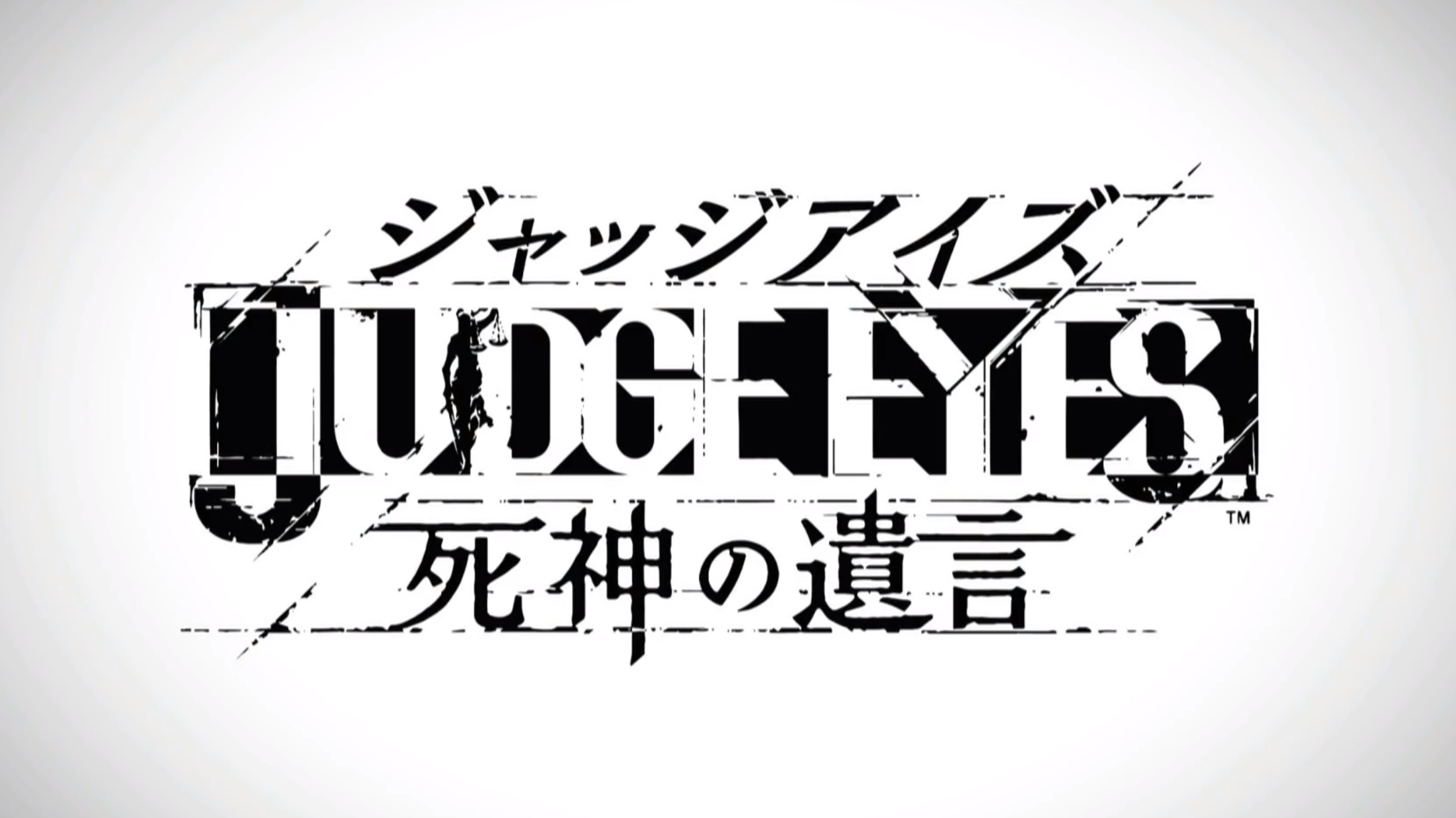 If you are a fan of the Yakuza series, then you will be delighted to learn that SEGA and the Yakuza  Team will be bringing us a brand new IP – Project Judge, or as it is called in Japan, Judge Eye: Shinigami no Yuigon.

This new game follows a lawyer turn detective, Takayuki Yagami, in a familiar backdrop. The fictional Tokyo version of Kabukicho, Kamurocho, the main setting of the Yakuza game series.

If you are wondering why the main protagonist looks so darn familiar, that’s because he is modeled and voiced by none other than Takuya Kimura. Takuya Kimura is very popular in Japan and has lent his voice to Howl from Howl’s Moving Castle as well as being the main protagonist in the live-action version of Space Battleship Yamato. You might also recall him as the badass dude from Blade of the Immortal. Despite being set within the Yakuza universe, the game takes a different approach and style itself as a “legal suspense” story, according to Toshihiro Nagoshi, Director of Project Judge and the Yakuza series. This can be seen from the gameplay trailer with Yagami following clues, donning disguises and generally spying on people to uncover hidden secrets. 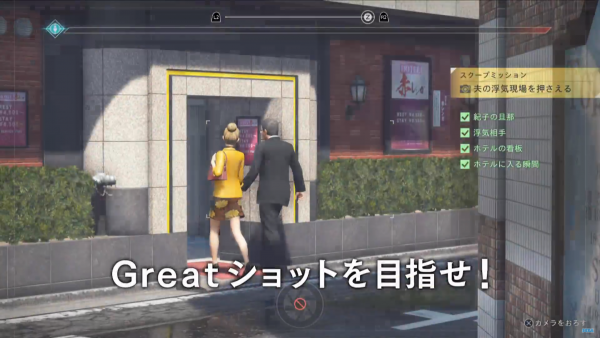 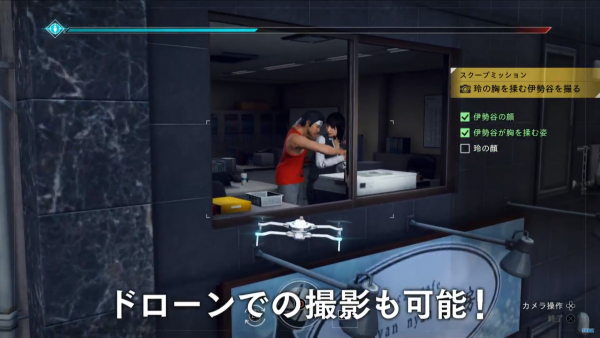 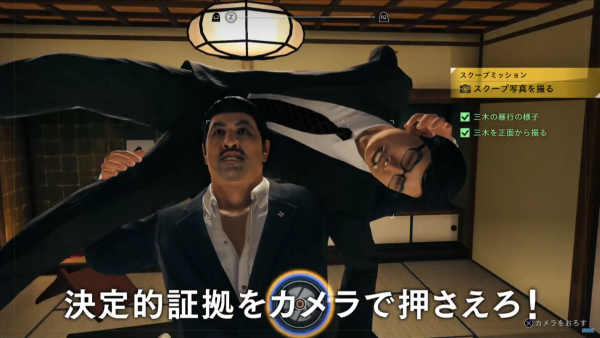 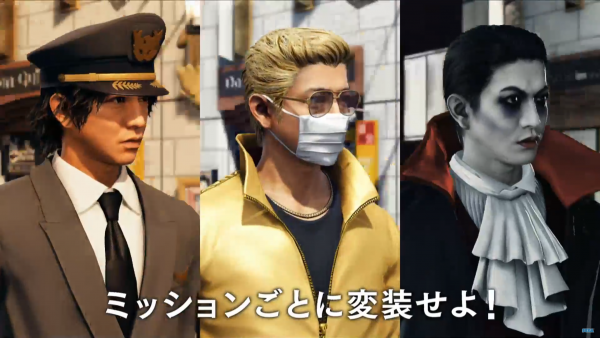 It is not all different with Project Judge as the game preserves the over-the-top fighting system of the Yakuza games as well as the equally larger than life personalities that inhabit Kumurocho.

Check out the gameplay trailer below.

A bullet fired is better than two in the chamber
Previous post TGS 2018: What will we be watching? Day 3
Next post TGS 2018: Valkyria Chronicles 4 releases on 27 September