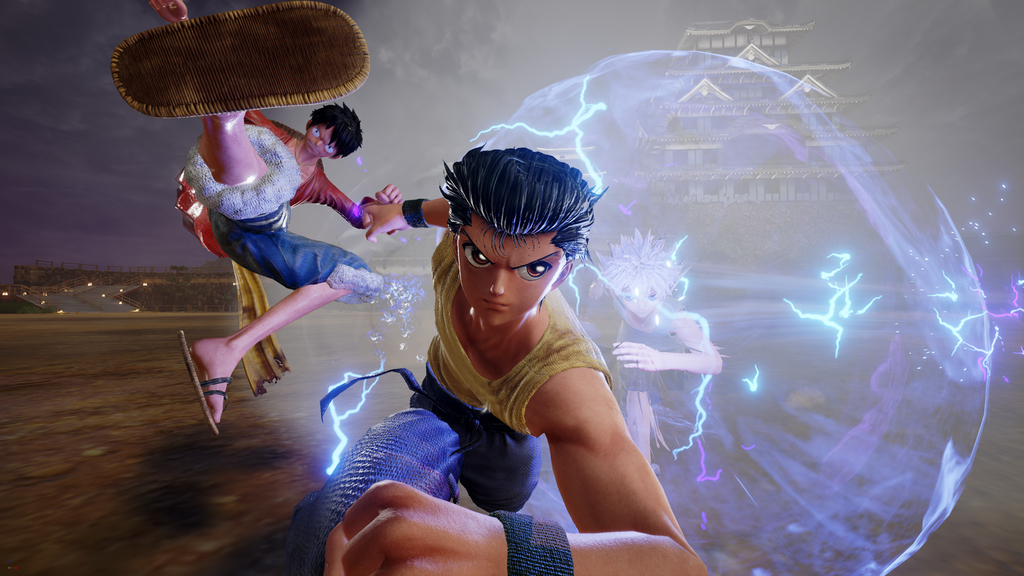 If the regular JUMP FORCE that was covered earlier doesn’t get your adrenaline pumping, there’s also the eye-watering Collector’s Edition and Season Pass goodies to look forward too.

For starters, the Collector’s Edition comes with an awesome diorama statue of the three main heroes: Son Goku, Monkey D. Luffy and Naruto Uzumaki. On top of your new interior decoration option, you’ll get an exclusive SteelBook case and 3 cool Art Boards as well. 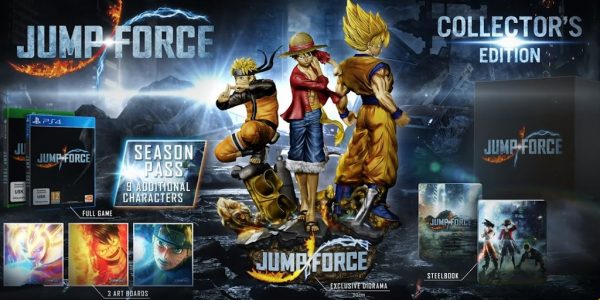 Season Pass Holders will also receive 9 new playable characters and 3 costumes for their copy of the game. Following that train of thought, BANDAI NAMCO has released the names of the 4 brand-new characters designed by the legendary Akira Toriyama, creator of Dragon Ball, at their pre-TGS media event.

The characters, from left to right, are: Director Glover, JUMP FORCE’s leader, Navigator, Galena and Kane. 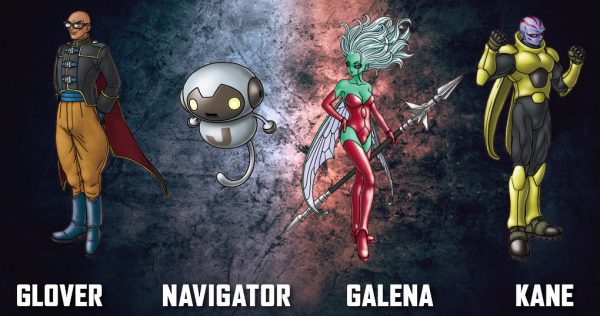 On the other hand, unfortunately, Light Yagami and Ryuk, although teased in the trailer, will only be NPCs and are not playable characters. However, our fingers are crossed that Bandai Namco will change their minds in future…

In any case, the lack of two characters will certainly not deter any self-respecting anime fan, myself included. With the announcement of the Season Pass and Collector’s Edition, it looks like the hole in everyone’s wallet will be slightly larger than planned in February.

But that’s beside the point.

JUMP FORCE and its myriad of universes will be colliding for PC, PS4 and Xbox One platforms in February 2019.

(Update: Bandai Namco Entertainment Asia has clarified that the collector’s edition is only confirmed for the US and Europe market. There’s no confirmation of its availability for Southeast Asia territories. Bummer.)

Kenneth is your dedicated jack of all trades gamer and borderline anime nut. When not writing, he likes to wind down with Overwatch, Apex Legends and a bit of Fate: Grand Order on the side.
Previous post TGS 2018: Resident Evil 2 remake gets a brand new story trailer
Next post ATM 2018 – What’s up at this year’s GAMING MATTERS