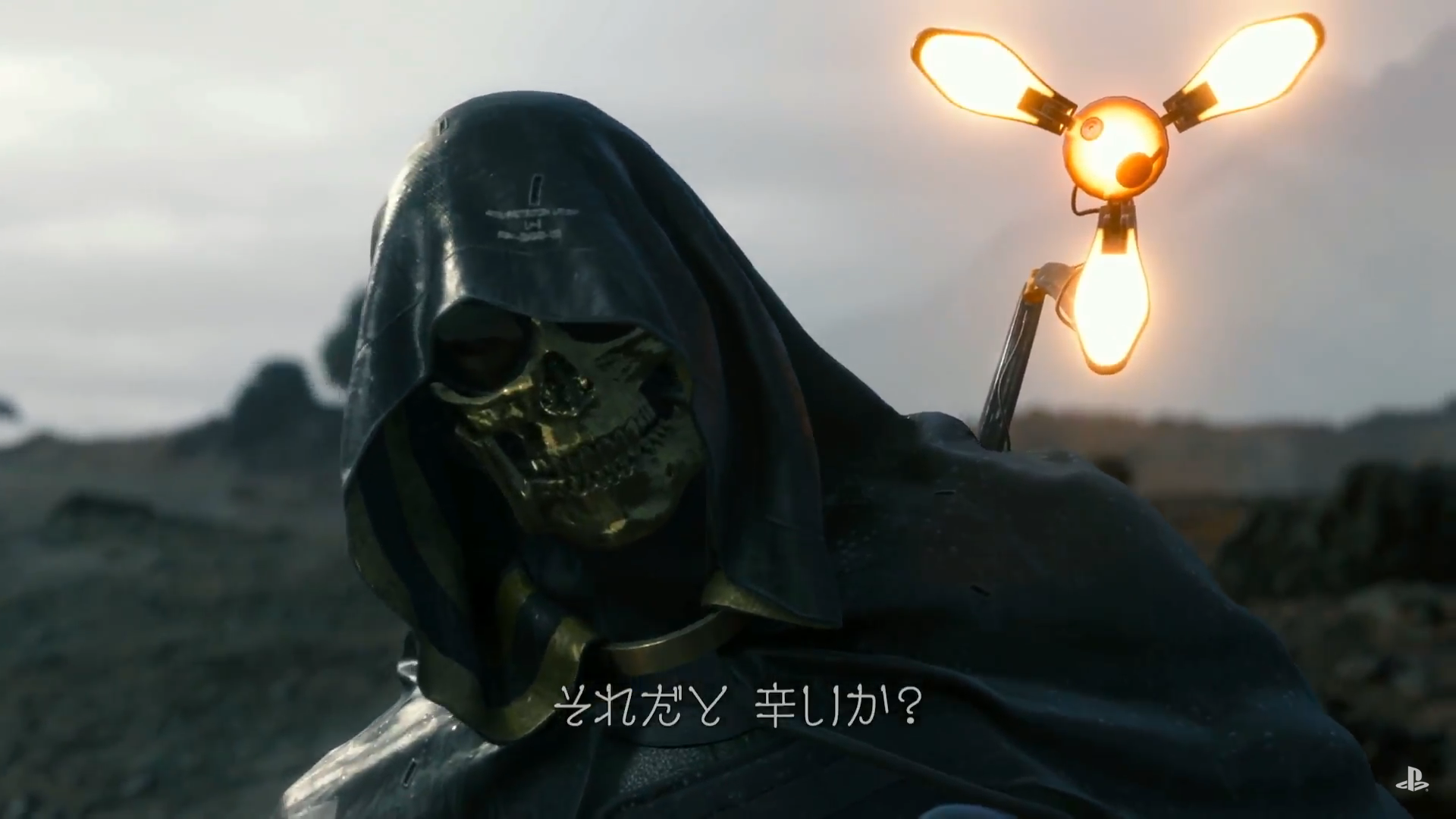 Although the stage event was rather self-congratulatory with praises lavished on Kojima and the various seiyuus, we did get some interesting new updates.

First up, we get a new cast for Death Stranding in the form of Tommie Earl Jenkins. Jenkins is no stranger in doing voice work for video games having voiced for WoW: Battle for Azeroth, Pillars of Eternity II: Deadfire and Guild Wars II. Jenkins will lend his voice to a skull masked character, which should not be confused with the gold masked character, played by Troy Baker. Although sinister, Kojima did clarify that he was the ‘shachou’ or boss of the company the protagonist is working for. 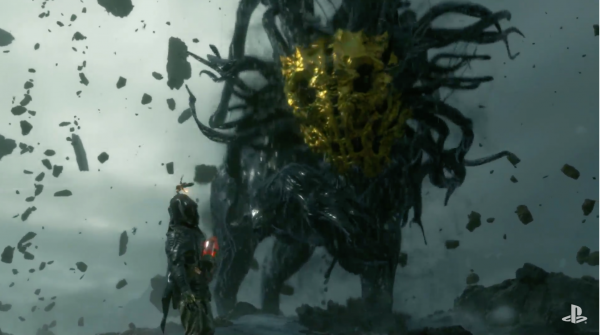 The next reveal was Troy Baker’s character, the Man in the Golden Mask. The gold masked villain which sets upon Sam, Norman Reeds’s character, with a beast made of black goo can be seen taunting the main character. Check out the teaser below.

As a bonus to the hour long stream, we got a glimpse of Mads Mikkelsen and Guillermo Del Toro’s character art. 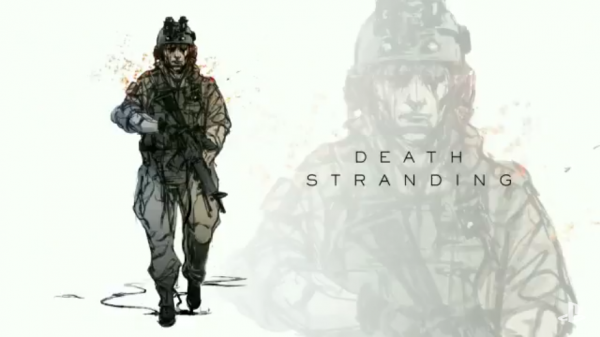 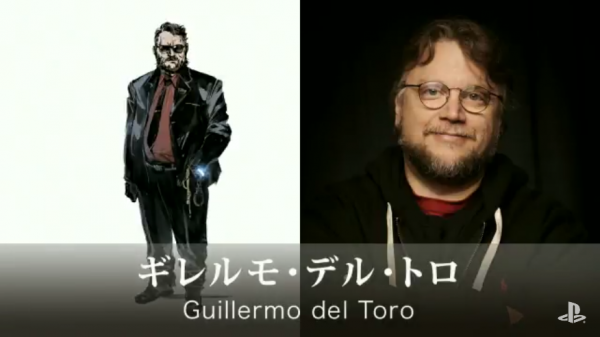 A bullet fired is better than two in the chamber
Previous post TGS 2018: Kingdom Hearts III’s Toy Story and Frozen level
Next post TGS 2018: Blood And Truth for PlayStation VR is all about gun-fu