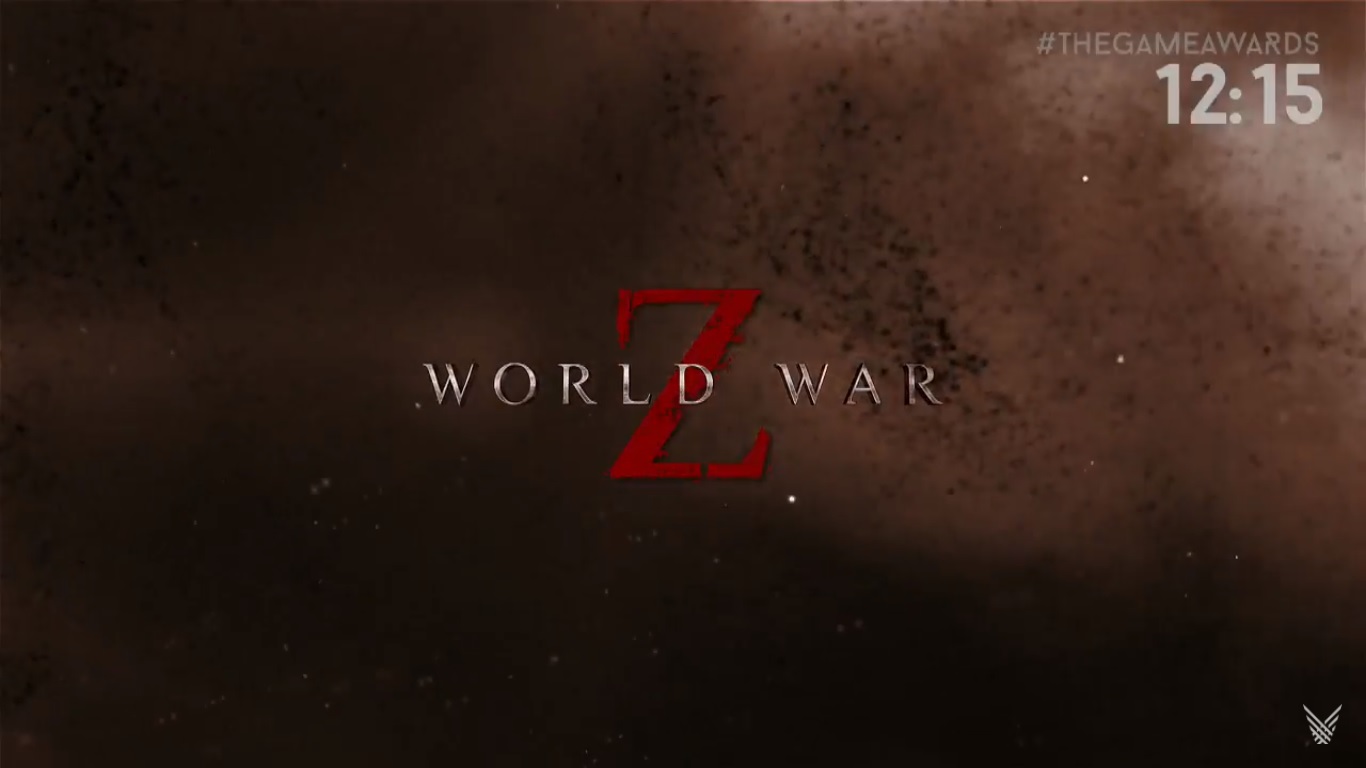 World War Z has come a long way. First released as a novel and then turned into a live-action movie starring Brad Pitt, the zombie-story has now turned into a game as revealed during today’s The Game Awards 2017.

As shown in the trailer, the game seems to take place in a similar setting and location as the movie. Players get to experience that nerve-wracking moment of facing an incoming zombie horde that chases after survivors relentlessly, trampling over one another just to reach their prey.

World War Z will be a four-player cooperative action game with a campaign focusing on unique survivor stories from around the world (just like the book!), featuring locations such as New York, Moscow, and Jerusalem. Players have traps, barriers, and the surrounding environments at their disposal while unleashing good old lead-based firepower at the undead.

If we had to guess, it looks like the game might take place during the events of the movie, only from a different character’s perspective.

World War Z is developed by Saber Interactive, the studio that made God Mode and RIPD The Game, and will be coming to PC, PlayStation 4, and Xbox One soon.

Garet loves his Strategy and RPG video games and cares deeply for the genres. Offline, he tell tales and heroic acts of characters that braved impossible odds in Dungeons & Dragons.
Previous post TGA2017: In The Valley of Gods is the next single-player adventure from Campo Santo
Next post TGA2017: Soulcalibur VI is actually happening