TGA2017: Witchfire, a new dark fantasy game from The Astronauts 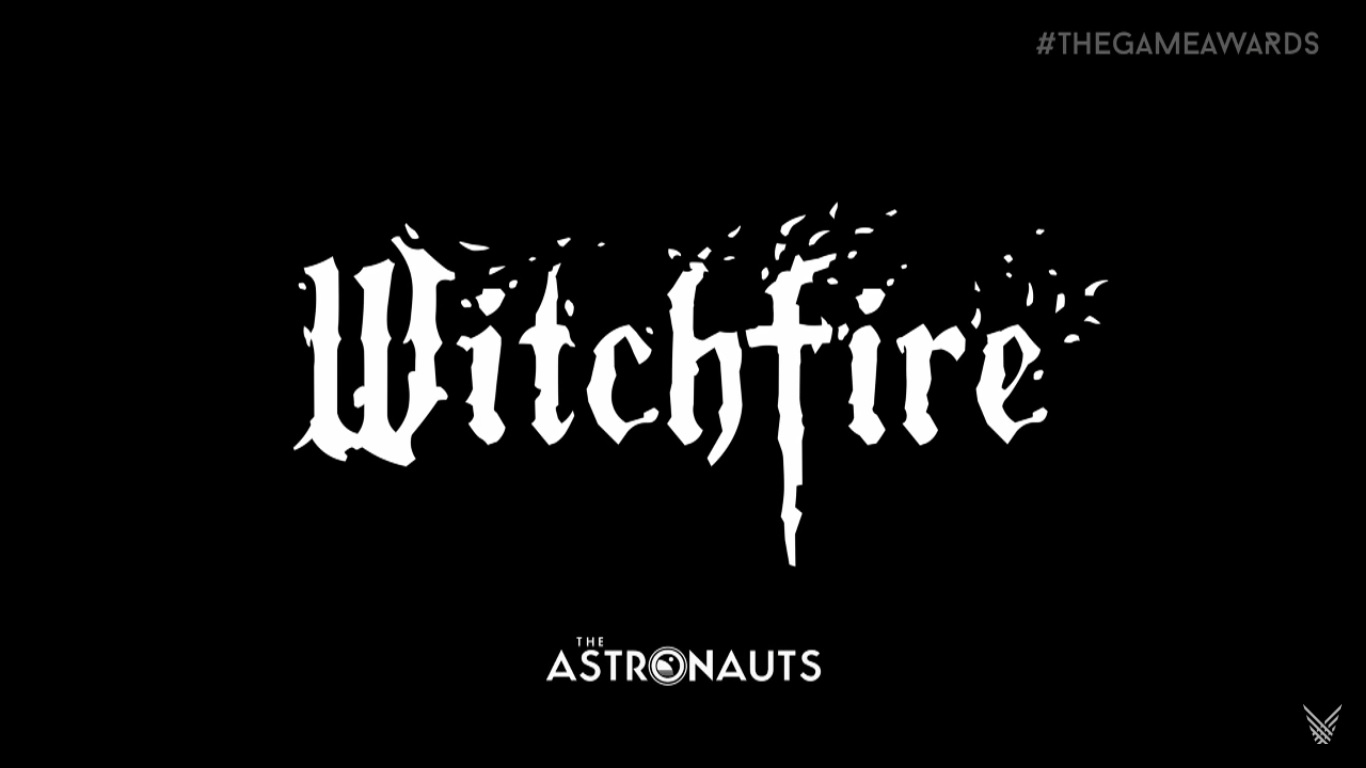 The Astronauts, creators of The Vanishing of Ethan Carter, recently announced their latest title in The Game Awards 2017, called Witchfire.

Witchfire is a dark fantasy first-person shooter game where players survive in a world where monsters and zombies run rampant.

Looking at this trailer, Witchfire felt almost similar to the creator’s previous game, Painkiller, though the studio is most famous for The Vanishing of Ethan Carter, a first-person story-driven mystery game that focuses on exploration and discovery. The game was based on a story where a detective received a letter from a kid named Ethan Carter, who went missing right after a brutal murder. It contains no combat but will leave you with a lasting memory of the game.

Witchfire steps in an entirely different direction by having players shoot and cast spells on various undead horrors. The game is visually pleasing in spite of its dark, dimly lit world. No platforms or release date were announced yet, but this is definitely one game to watch out for.