TGA2017: Payday’s creators next game will make you want to GTFO 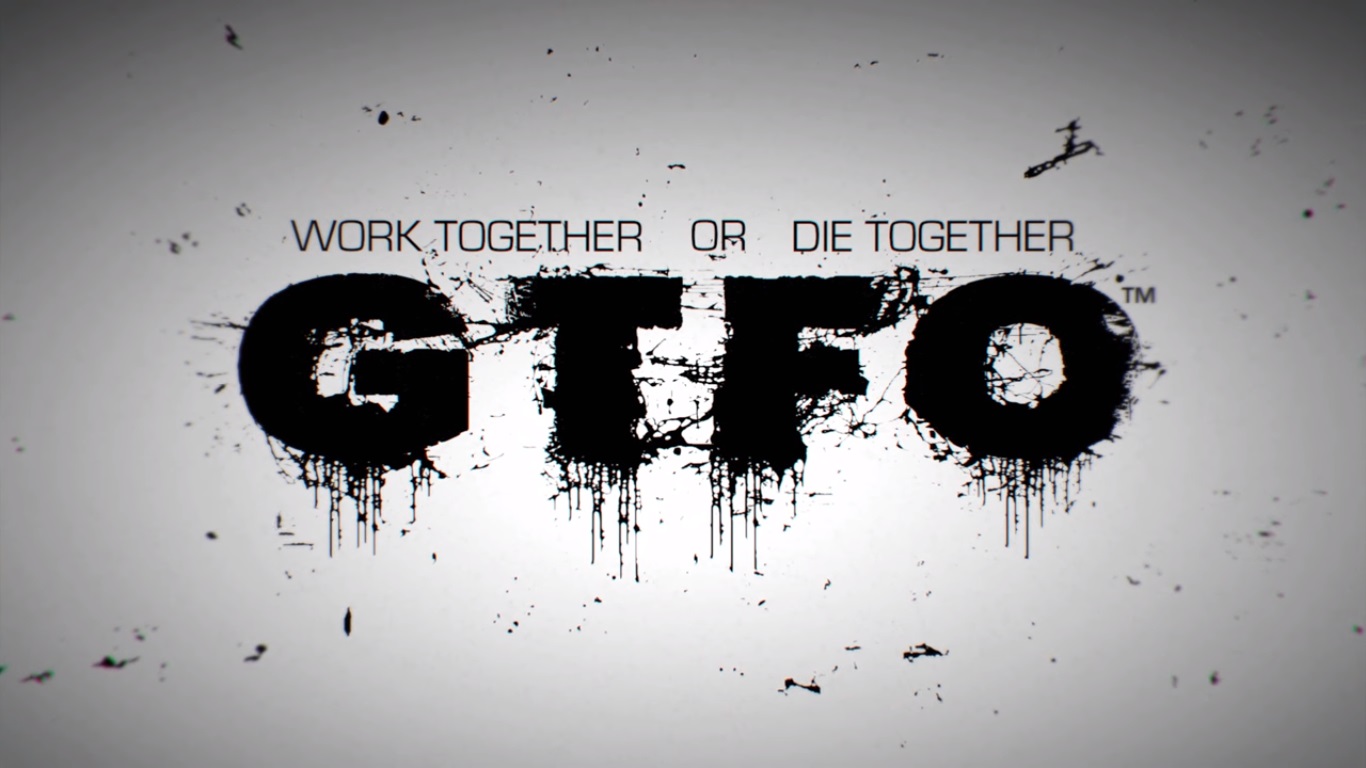 Developers 10 Chambers Collective have announced their latest title: GTFO. That’s right, folks, that is the actual name of the game. No stranger to four-player cooperative shooters, the creators behind the Payday series are set on creating a terrifying hardcore experience this time around.

The trailer starts out with four players heading deep underground, exploring an unknown subterranean facility that is eerily quiet. The squad then deploys various high-tech gadgets that let players see through walls, giving a rough idea for what lies beyond. Everything goes smoothly until they stumble upon a dark room inhabited by standing corpses. Unsurprisingly, things immediately go south for the team, who desperately defend themselves until the diabolical creatures overwhelm their position.

In GTFO, players will be put through the ultimate cooperative test as they explore treacherous and thrilling environments framed by atmospheric lighting. Players will need to coordinate with the other members of the team and deploy various tools to survive, all the while finding better gears for harder challenges. The game’s Expedition Director throws in new challenges for every play session, and it controls every single parameter of the experience.

The game’s dark tone and cooperative nature are accompanied by music from composer Simon Viklund, best known for his work in the Payday series, and also as the voice of the character Bain.

Although there is not much information available currently, GTFO will be releasing in 2018 and is already listed on Steam for your viewing pleasure.

Garet loves his Strategy and RPG video games and cares deeply for the genres. Offline, he tell tales and heroic acts of characters that braved impossible odds in Dungeons & Dragons.
Previous post TGA2017: Bayonetta 1, 2, and 3 heading to the Nintendo Switch
Next post TGA2017: Playerunknown’s Battlegrounds 1.0 will launch on Dec 20