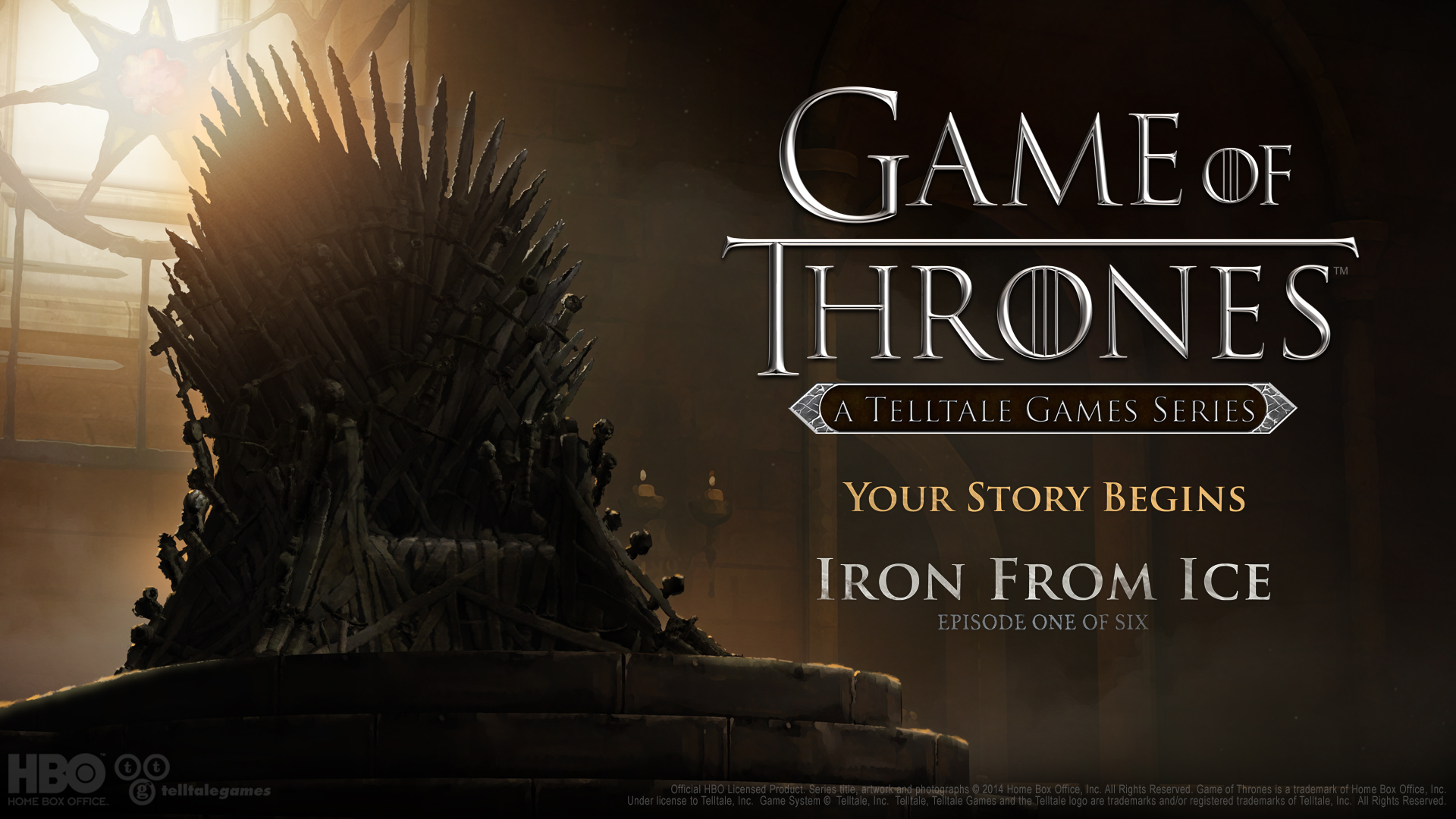 Telltale Games have finally released some details on their take of Game of Thrones via a blog post this morning.

The adventure game follows HBO’s adaptation of the books and is said to take place between Season Three and Five of the hit television series, chronicling the story of House Forrester. As the noble house has yet to be introduced in the show this sounds like a golden opportunity for fans to soak in some official, supplementary material.

House Forrester is a noble house from the Wolfswood in the north of Westeros. Bannermen to House Glover, they have always offered unswerving loyalty to the ruling great house of the North – the Starks. The Forresters are seated at Ironrath, an imposing stronghold surrounded by towering ironwood trees. Built over fifteen hundred years ago by Cedric Forrester and his triplet sons, Ironrath is a testament to the strength and endurance of Ironwood. The Forrester house words are ‘Iron from Ice’, which echoes their belief that – like the ironwood itself – the adverse conditions and unforgiving landscape of the North only makes them stronger. Players will experience events through five different characters, either a direct family member or someone in service to the House, scattered across Westeros and Essos. Familiar sights such as King’s Landing and The Wall will also make an appearance, so perhaps we’ll get to spy familiar characters too.

Telltale Games have been on a roll thus far with their adaptations of The Walking Dead and The Wolf Among Us, both of which have garnered lots of praise. There’s little doubt that they’ll give Game of Thrones the treatment it deserves and I’m excited to see the online discussion once it premieres.

The first of six episodes, ‘Iron From Ice’, will be releasing soon as a download for PC, Mac, PlayStation 4 and 3, Xbox One and 360, and iOS, with additional platforms to be announced.

No mention of a price just yet, although we’re expecting it to come in around SG$25 for all six episodes.

Ade thinks there's nothing quite like a good game and a snug headcrab. He grew up with HIDEO KOJIMA's Metal Gear Solid, lives for RPGs, and is waiting for light guns to make their comeback.
Previous post World of Warcraft: Looking for Group Documentary Is On YouTube
Next post This Week on PSN Asia (13/11): Assassin's Creed Unity Gold Edition & The Last of Us GOTY