Home / Latest / Games / Telltale Games are getting the boot from GOG

Telltale Games are getting the boot from GOG 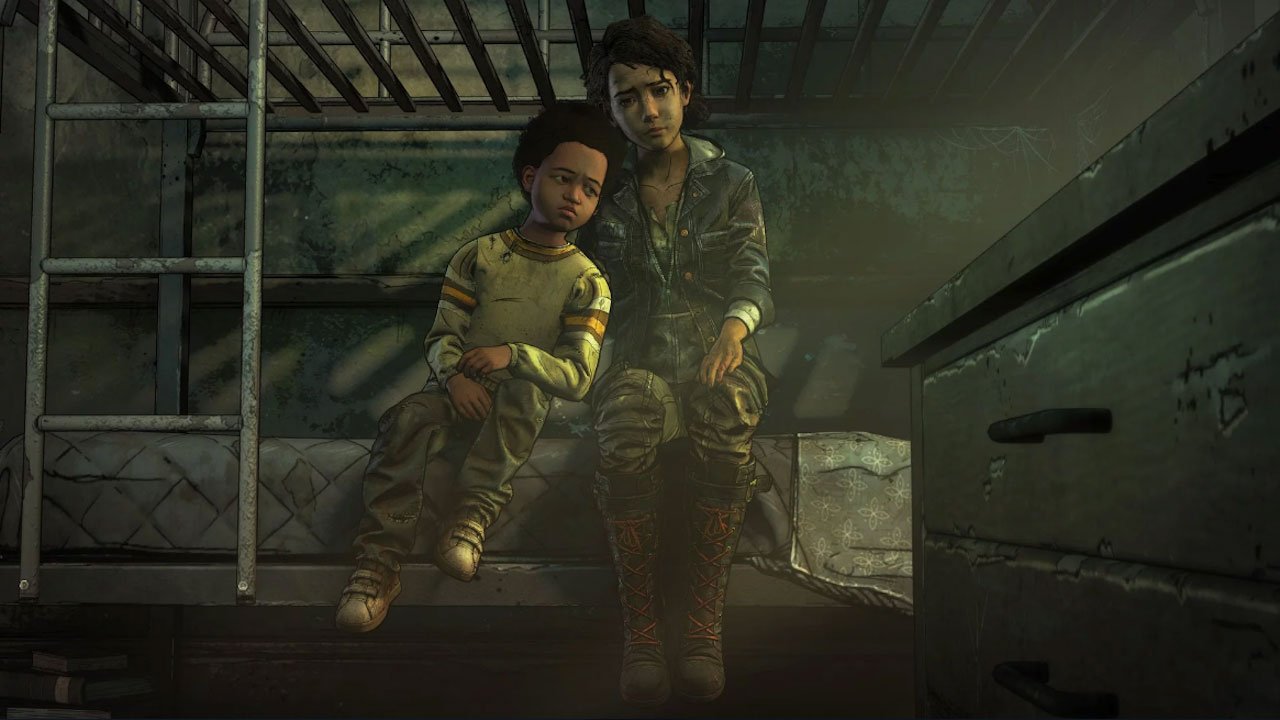 Telltale Games is, and should be, a familiar name to most. Although they’re now defunct, there’s no denying that the publisher single-handedly managed to revive a nearly-dead genre in their heyday.

Point-and-click adventures, which almost went extinct among mainstream audiences, saw an impressive revival following the The Walking Dead. The studio’s unique spin on narratives quickly catapulted them into the spotlight for its dynamic, immersive and multifaceted nature.

Adopting a similar formula, they branched out into other franchises, releasing popular spin-offs like Tales from the Borderlands and Minecraft: Story Mode. 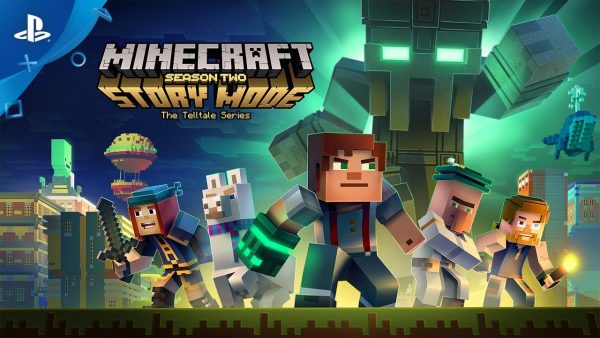 Their titles are still great fun, but after their closure many common platforms delisted their games. This made them relatively harder to acquire, but sites like GOG.com continued to put them up. However, it seems that even they are starting to change their minds.

That’s right. After this weekend (May 26), GOG.com will no longer sell Telltale Games’ titles. Those who’ve got their eye on one will have to act fast. Their repertoire is considerably wide, so even if you’re not a fan of narratives, quirky pieces like Poker Night at the Inventory might be worth a look. Don’t worry too much about the price either; these won’t set you back too far. 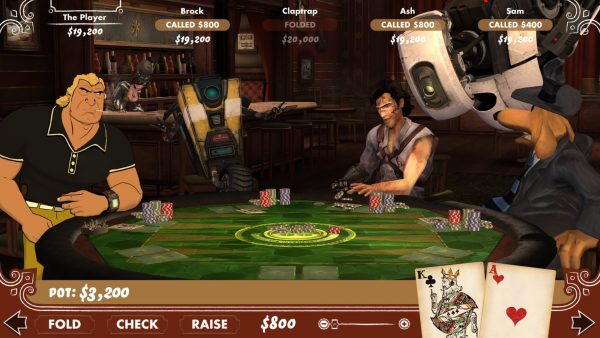 Actually, snagging Tales from the Borderlands seems particularly tempting. Some characters there return in the upcoming Borderlands 3, so playing it might tie up some loose ends for you. Anyway, make sure to check them out before they’re all gone!

Kenneth is your dedicated jack of all trades gamer and borderline anime nut. When not writing, he likes to wind down with Overwatch, Apex Legends and a bit of Fate: Grand Order on the side.
Previous post Looks like the Knights of Ren are making a comeback in Star Wars IX!
Next post Review: The Secret Life of Pets 2 is harmless, cuddly fun