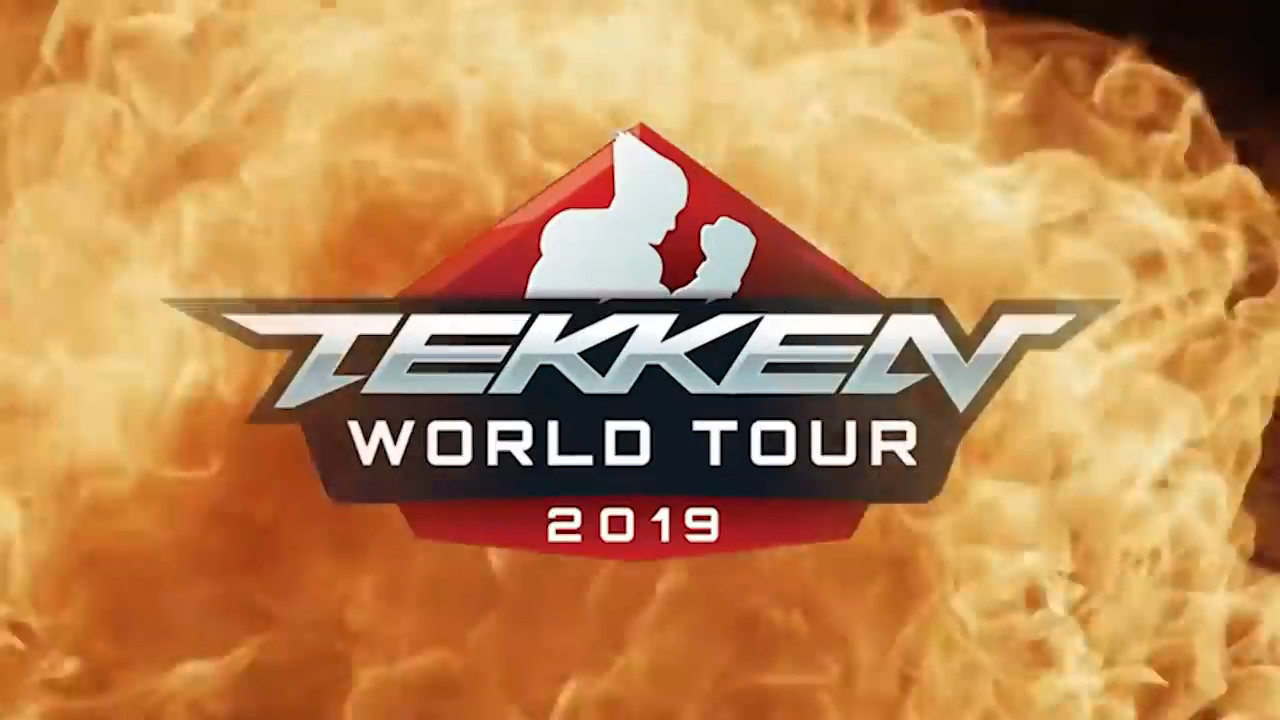 It may not have a spot at the WCG 2019 lineup, but Tekken is busy taking esports matters into their own iron fists. A new Tekken World Tour has been announced by Bandai Namco Entertainment and Twitch, with new categories, new stops, and a finals destined for Southeast Asia.

The next component to this year’s changes are the two tournament category additions, Master+ and Dojo. The first is exclusive to the esteemed Evolution Championship Series (Evo) tournaments held in August, while the second allows tournament organizers to go official and award Ranking Points.

Players in SEA have a few options to shoot for:

Those who rack up enough Tekken World Tour Ranking Points to make the Top 19 cut will be invited to the Finals in Bangkok, Thailand (dates pending as of writing). The final, 20th slot will be up for grabs in a Last Chance Qualifier held at the Finals itself.

Hop over to the official site for the full schedule, prize and point breakdowns, rules, and more!

Ade thinks there's nothing quite like a good game and a snug headcrab. He grew up with HIDEO KOJIMA's Metal Gear Solid, lives for RPGs, and is waiting for light guns to make their comeback.
Previous post The official game roster for WCG 2019 Xi’an has been released
Next post Interview: SIE Bend Studio’s David Lee on the days behind Days Gone