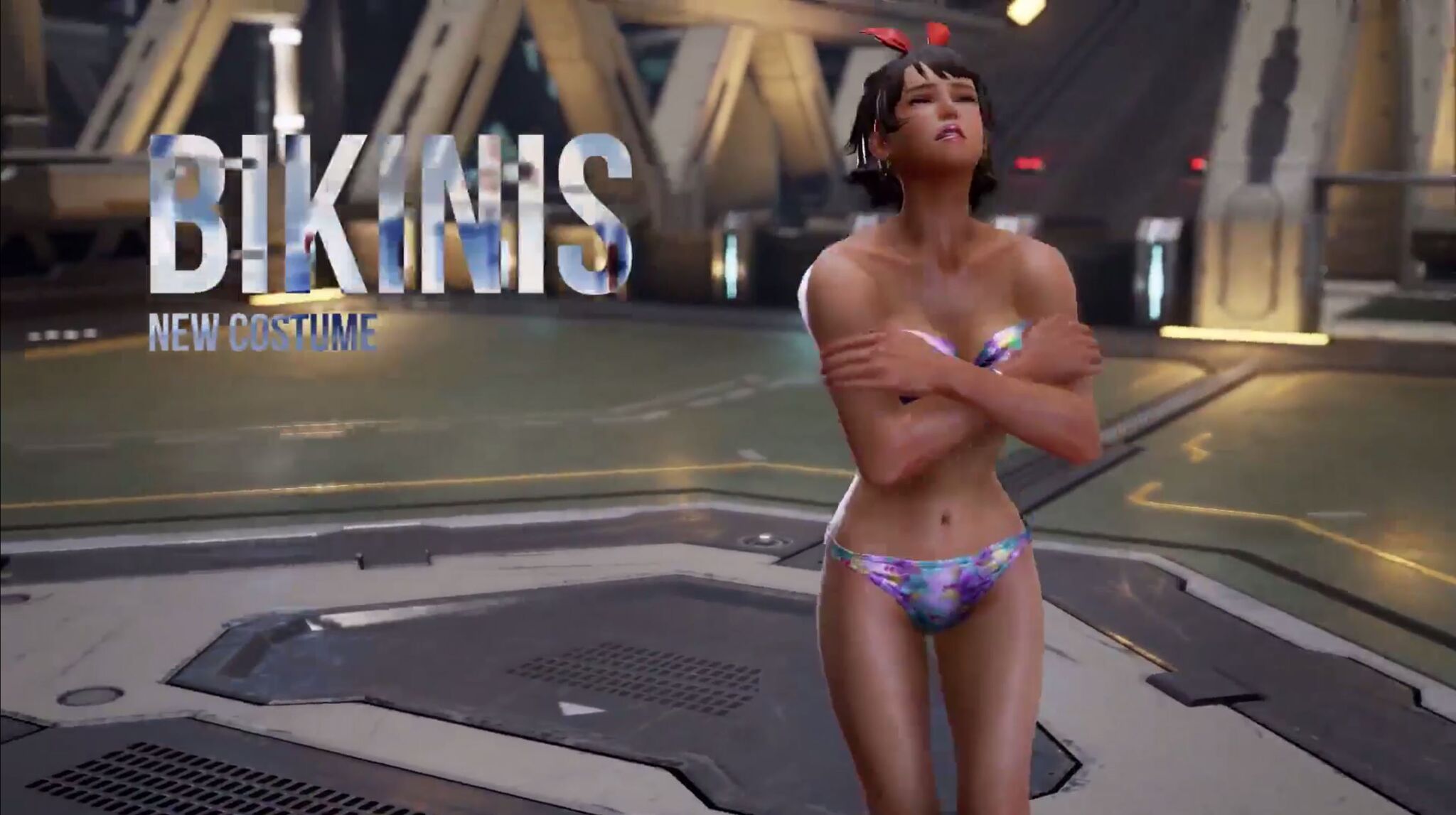 The first DLC has arrived for Tekken 7 today. Unlike the DLCs of many other fighting games, which usually add costumes and new characters, Bandai Namco decided to…add a mini bowling game. And then some.

Then there’s the obligatory costumes added in the new DLC too, which are separated by categories: Blood Vengeance, IDOLM@STER, Vintage Bathing Suit and quite possibly the NSFW Bikinis and Fundoshi. 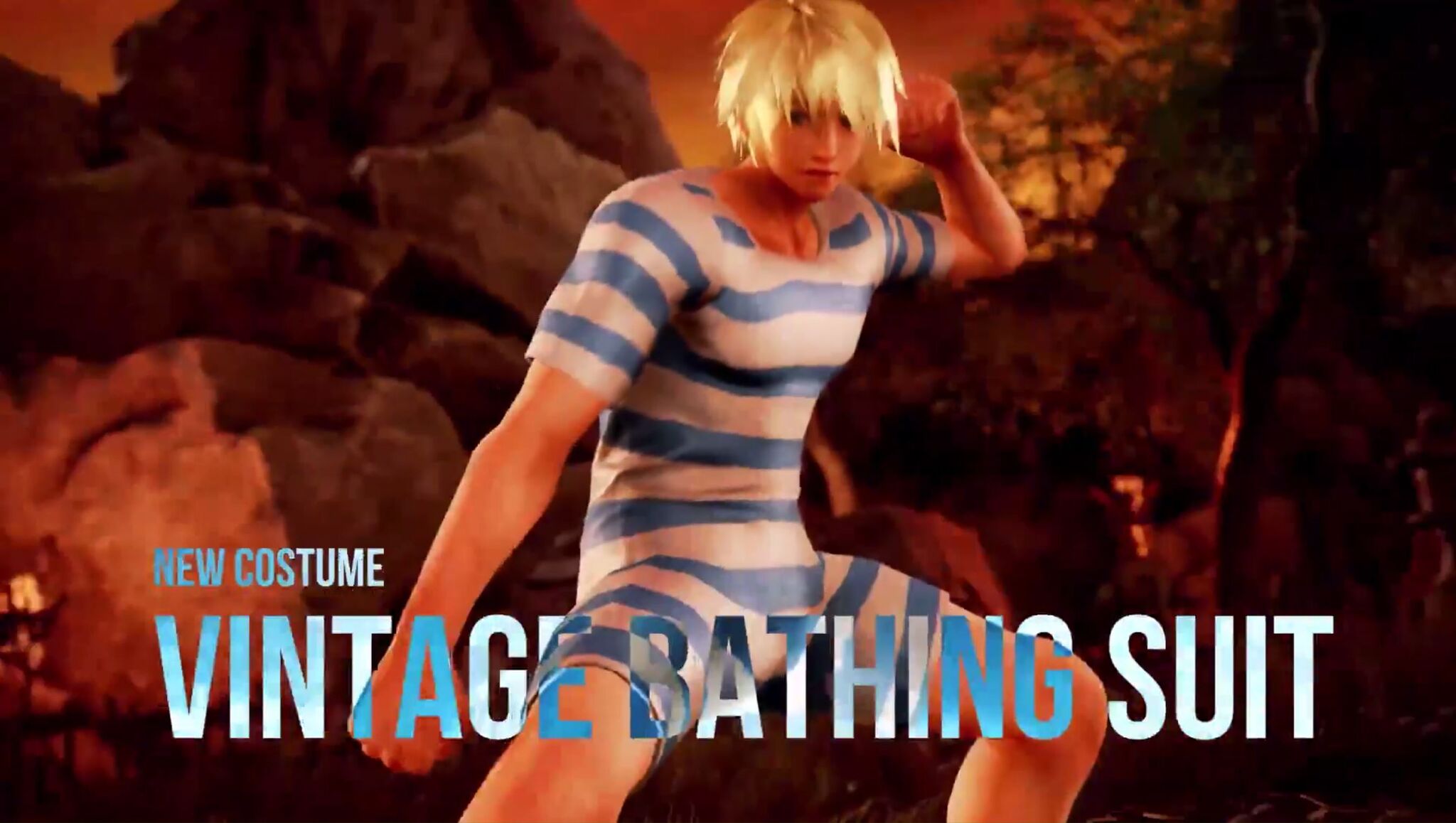 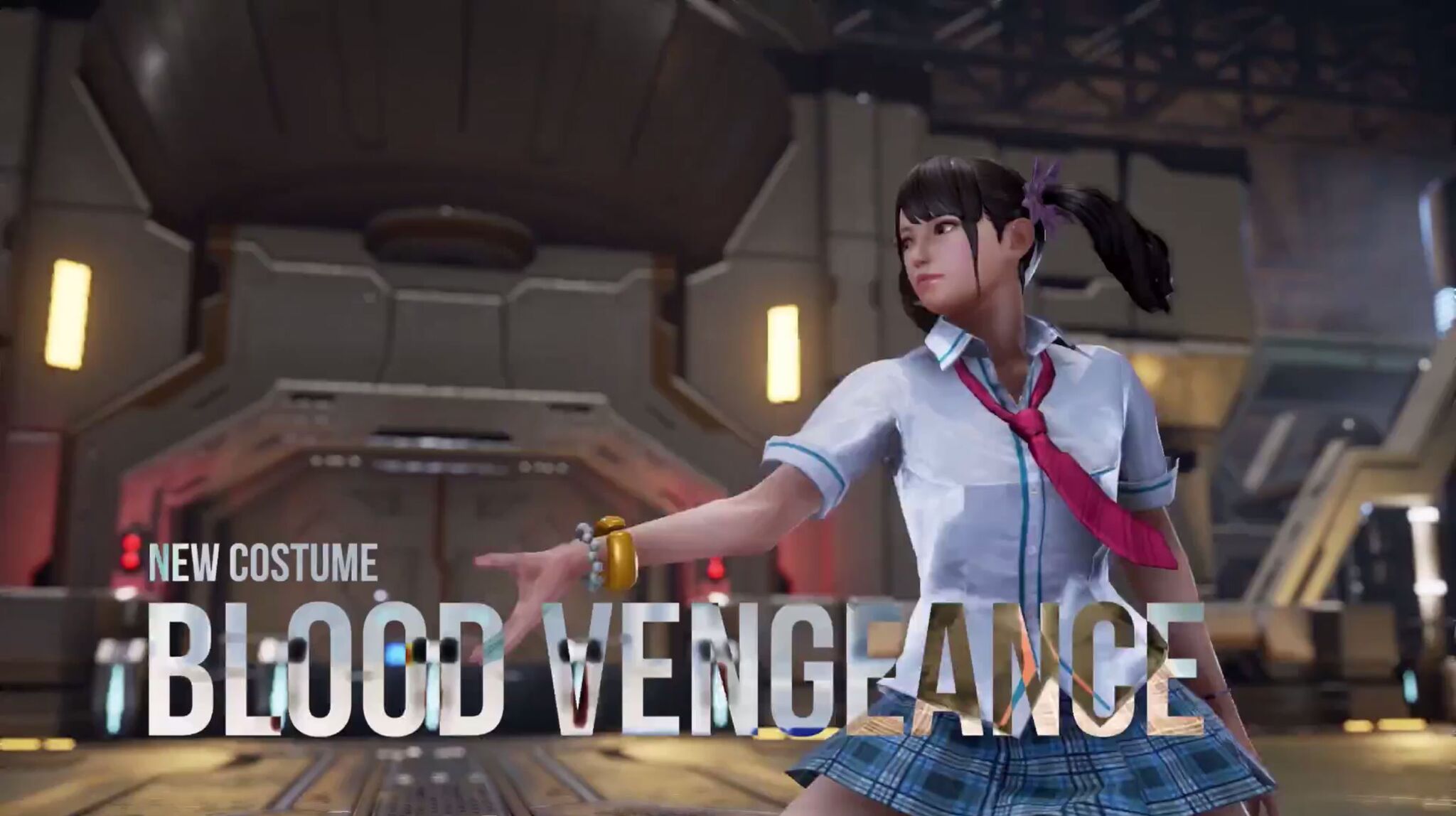 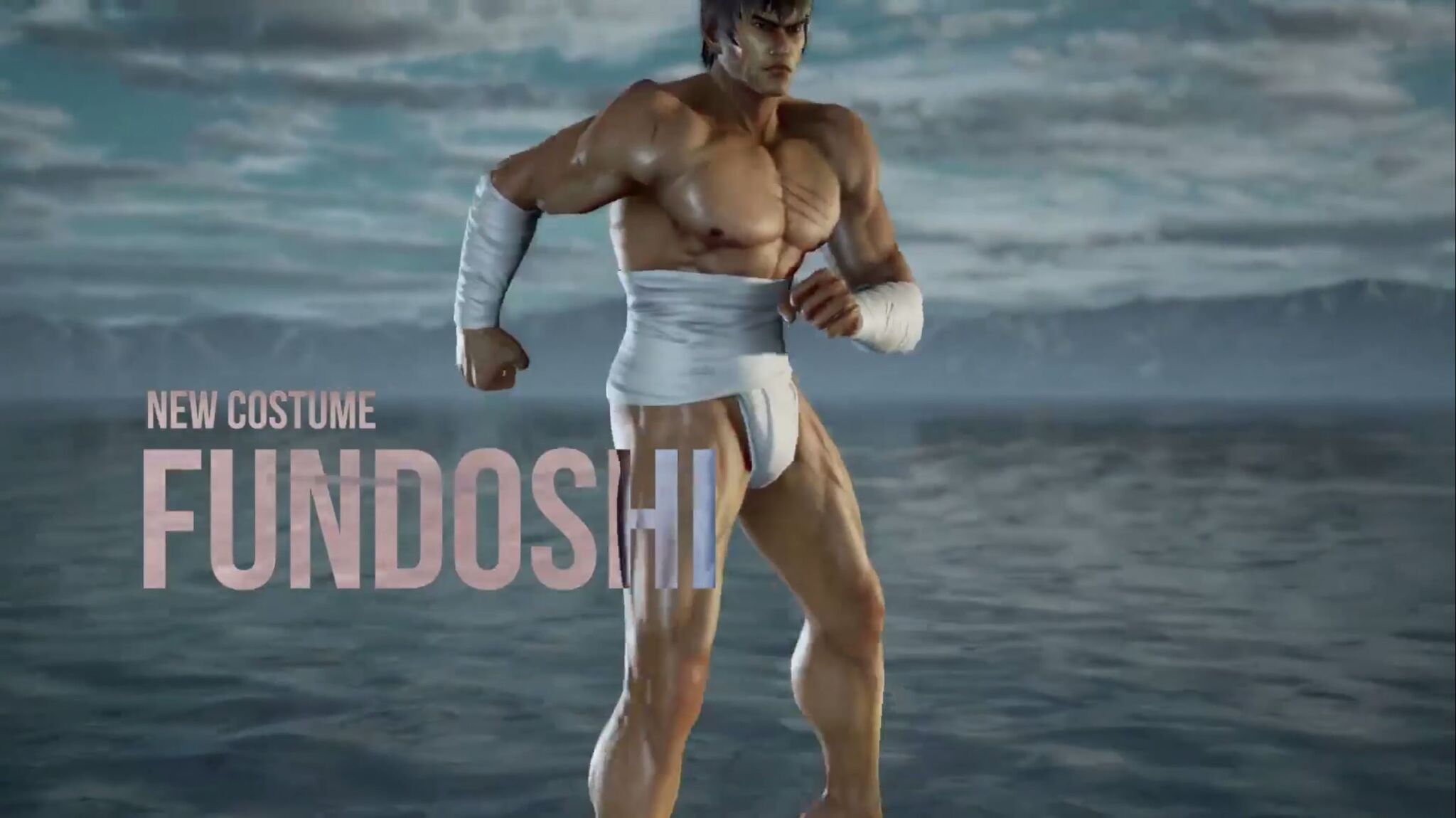 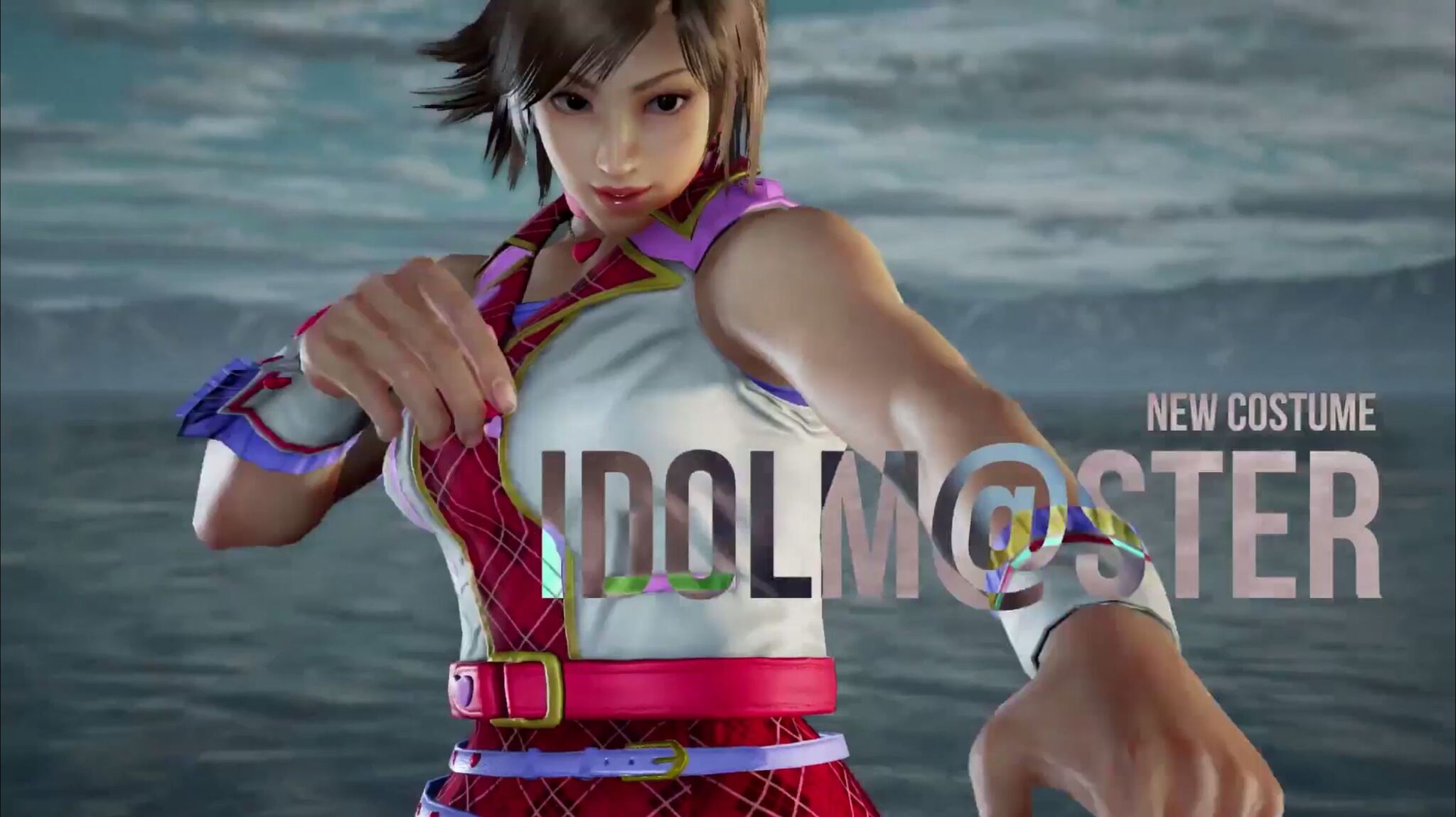 Aaron Yip is an industry veteran with more than 15 years of experience. When not spending time on his gaming PC and consoles, he can be found in Hyrule solving ungodly puzzles and collecting gems.
Previous post Contest – STGCC X GameAxis Tickets & Goodie Bags
Next post Review – Everybody’s Golf (PS4) is an absolutely fun virtual golf game