You can try the PlayStation VR at GameStart 2015 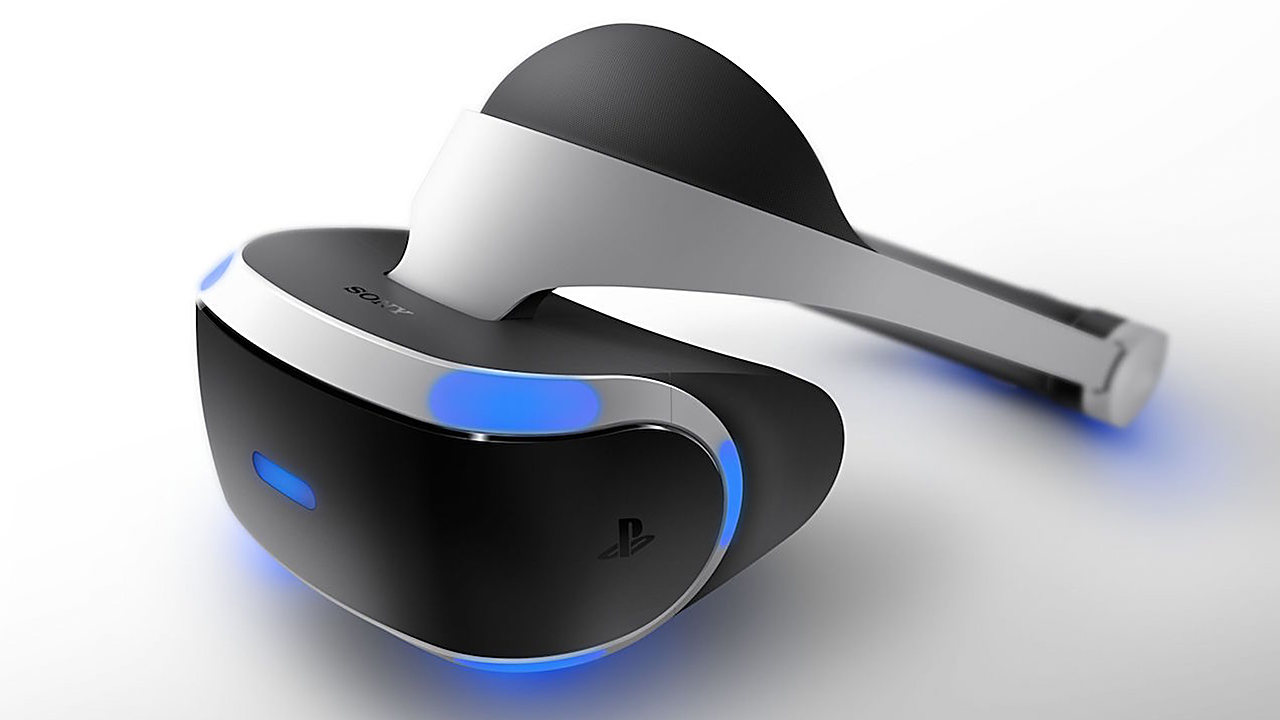 Sony Computer Entertainment Hong Kong has announced that the PlayStation VR, a virtual reality system designed for the PlayStation 4, will be on showcase at next month’s GameStart 2015.  This is a debut appearance not only for Singapore but the whole of Southeast Asia, granting attendees a chance with the system ahead of its 2016 release.

According to reports from gaming sites, tech magazines, and even traditional media, the PS VR is an impressive piece of kit, turning people into firm believers of modern virtual reality. Some even go on to say that it was the best VR experience they’ve had, and that Sony could very well steal market share from Facebook’s Oculus Rift, the project that started it all.

The PlayStation VR at GameStart may end up being the consumer version, so this doubles up as a good opportunity to find out whether we should all start saving.

If you attended last year and are doubtful about space – don’t be. The convention itself is larger and so is the Sony booth. In fact we’re looking at a total floor space of 400 square meters distributed across two floors for Sony alone, with the second level dedicated to six PlayStation VR machines. (For those curious, the first floor will have over 30 different titles across 50 gaming stations.)

Among the VR titles available are The Playroom VR, The Deep, Kitchen, and London Heist Getaway. Those last two have gotten favorable mentions so prioritize those if you’re pressed for time.

The PlayStation VR releases in the first half of 2016. No price has been announced although Sony are attempting to keep prices low as it’s a console product.  A PlayStation 4 and Camera are necessary prerequisites for the system.

Ade thinks there's nothing quite like a good game and a snug headcrab. He grew up with HIDEO KOJIMA's Metal Gear Solid, lives for RPGs, and is waiting for light guns to make their comeback.
Previous post Why you should plan a trip to GameStart 2015
Next post Dragon Encounter Pre-Registrations Now Open