Home / Latest / Business / Xbox One to Have Official Xbox 360 Emulator

Xbox One to Have Official Xbox 360 Emulator 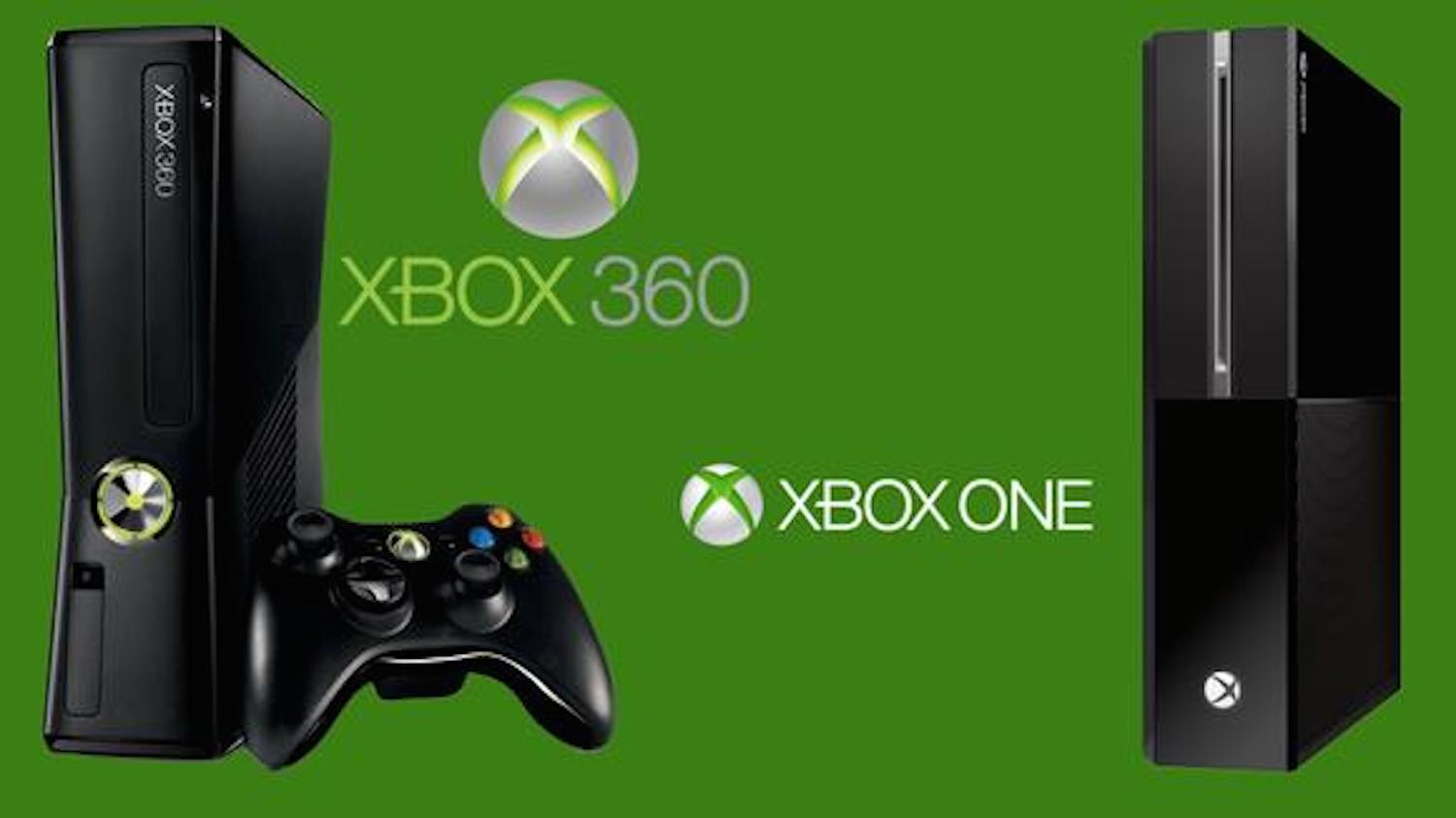 During one of Microsoft’s Build developer conferences, it was revealed by partner development lead Frank Savage that Microsoft is going to develop an Xbox 360 emulator for Xbox One.

In November, Penello commented on cloud streaming, saying that it is too “failure-prone”. Quality service thus cannot be provided to consumers.

Angus Kidman, writer at Kotaku Australia, said that, “being able to run 360 games on the Xbox One doesn’t mean Microsoft would allow you to simply pop your existing discs in — it might well choose to copy Sony and resell you those titles as downloads.”