Home / Latest / Technology / Xbox One to get mouse and keyboard support, implementation up to developers

Xbox One to get mouse and keyboard support, implementation up to developers 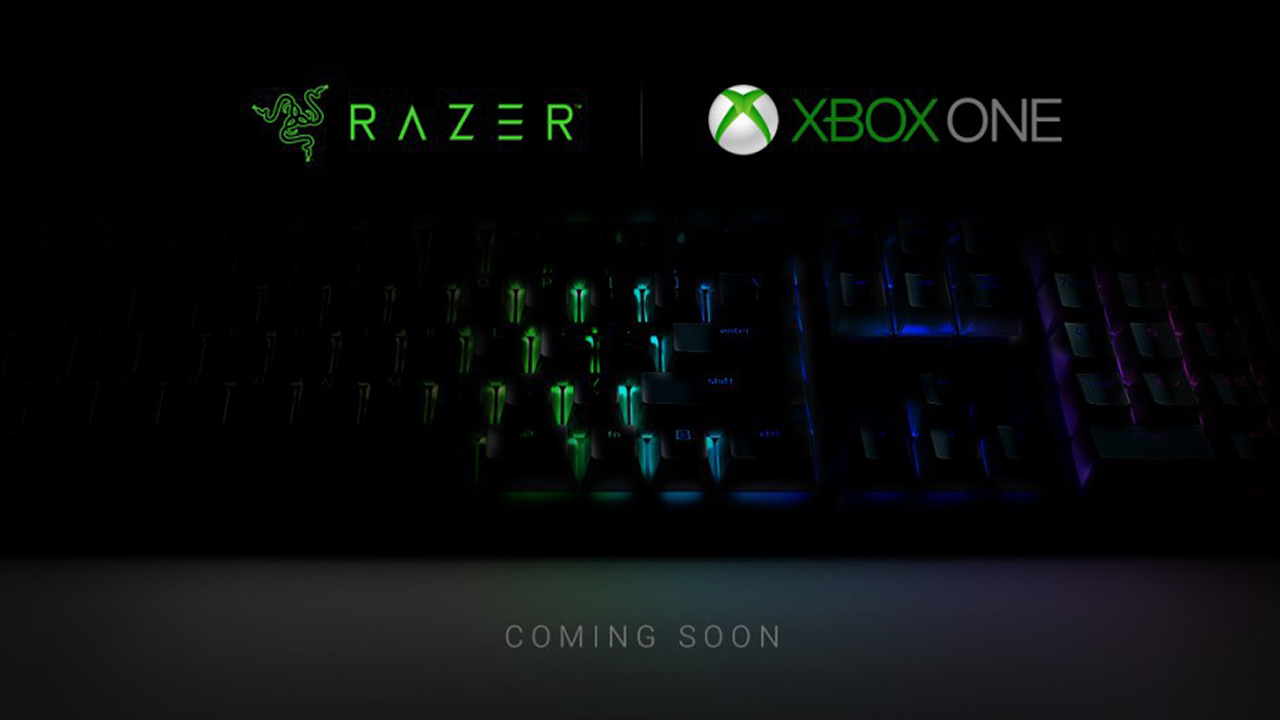 Microsoft is enabling mouse and keyboard support for the Xbox One, though it’ll be up to developers to decide if they wish to implement it on a per title basis. Additionally, the feature will be rolled out to select Xbox Insiders in the coming weeks.

The news post states that the new mouse and keyboard input will be not the default option for gamers. “Each development team knows their titles best and we support them in creating the right experience for their games as they see fit, to ensure an optimal and fair gaming experience,” writes Jason Ronald, director of program management for Xbox.

Elsewhere, corporate vice president Mike Ybarra tweeted that there will be “lots of developer options” to ensure fairness. For instance, there can be multiplayer pools segregated by input type.

Mouse and keyboard very close to coming to Xbox console. Lots of developer options to ensure fairness and a great experience. Choice is in the hands of the developer to do multiplayer pools (controller only, kb/mouse only, any, etc.). Soon! #Xbox

Back on the blog, Ronald states that the Xbox One console already works with USB keyboards and mice, but for “best-in-class hardware” they’ve partnered with Razer to presumably develop an Xbox-exclusive set. Judging by a Razer teaser and the photo above, it looks to be a RGB-lit mechanical keyboard and mouse, though how it’ll supposedly perform better remains to be seen.

The first game on the testing list — again, for selected Xbox Insiders — is Digital Extremes’ Warframe. For their part, Warframe hasn’t made any announcements other than a retweet of Larry “Major Nelson” Hryb.

More details will be revealed on the 10 November edition of Inside Xbox, Microsoft’s monthly broadcast.

Fans online are divided over the announcement, though it seems that Microsoft have been careful to point out that they’re aware of the potential fairness issues arising from the mouse-and-keyboard versus controller debate. However, separating users by input type is not ideal for smaller communities, so it’ll be key to see what the other options are. It’s also worth remembering that not all games are competitive multiplayer types, so the additional input option may lead to better user accessibility and gameplay diversity.

Ade thinks there's nothing quite like a good game and a snug headcrab. He grew up with HIDEO KOJIMA's Metal Gear Solid, lives for RPGs, and is waiting for light guns to make their comeback.
Previous post You’ll share Red Dead Redemption 2’s world with 200 animal species
Next post Team Singapore to compete in Hearthstone Global Games tonight