Home / Latest / Technology / Xbox One Should Say Goodbye to Kinect

Xbox One Should Say Goodbye to Kinect 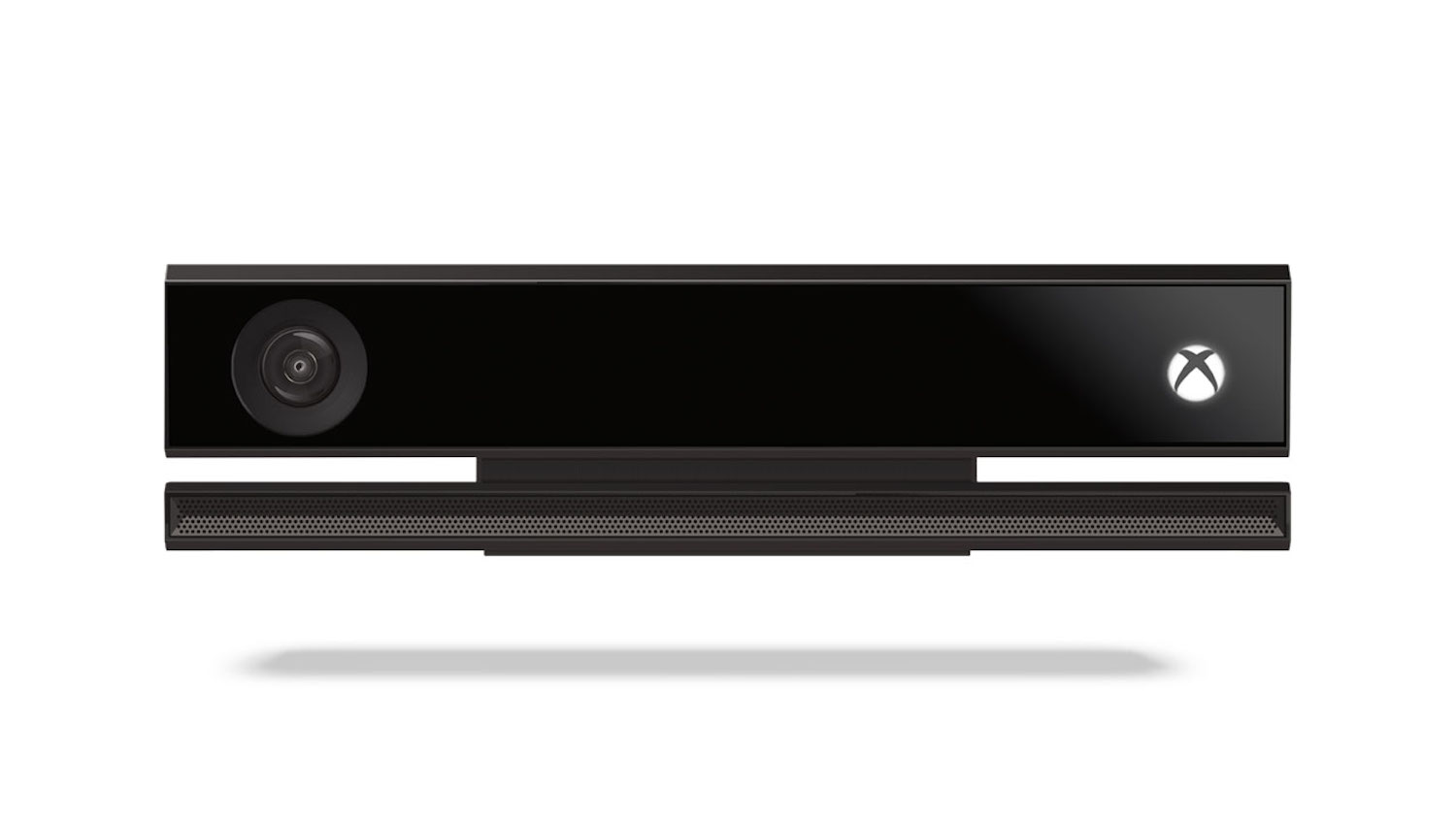 During a Bonus Round webcast, Wedbrush Securities analyst Michael Patcher announced that Kinect should be removed from XBox One in 2015.

According to Patcher, Kinect was Donn Mattrick’s “favourite child”. However, now that Patcher is no longer there, “You have a new boss over the Xbox division, who has no skin in the Kinect game, so… Sure they’re gonna unbundle.”

Just the way they introduced the 4GB Xbox after a couple years, they’ll bring one out and it’ll be something that’ll look a little dumbed down…I think they’ll actually pick the core model and put a 2 TB hard drive in it, and then the dumbed down one will have a 500 GB hard drive, and it’ll have no Kinect, and it’ll be 400 bucks. That’s the easiest way to do the price cut.

I think this is a price game. I think unbundling Kinect is the smartest way to get competitive right away.

Only time will tell whether or not Xbox One really will bid the Kinect goodbye.

Source: Bonus Round via Dual Shockers