Xbox One Launched in Singapore 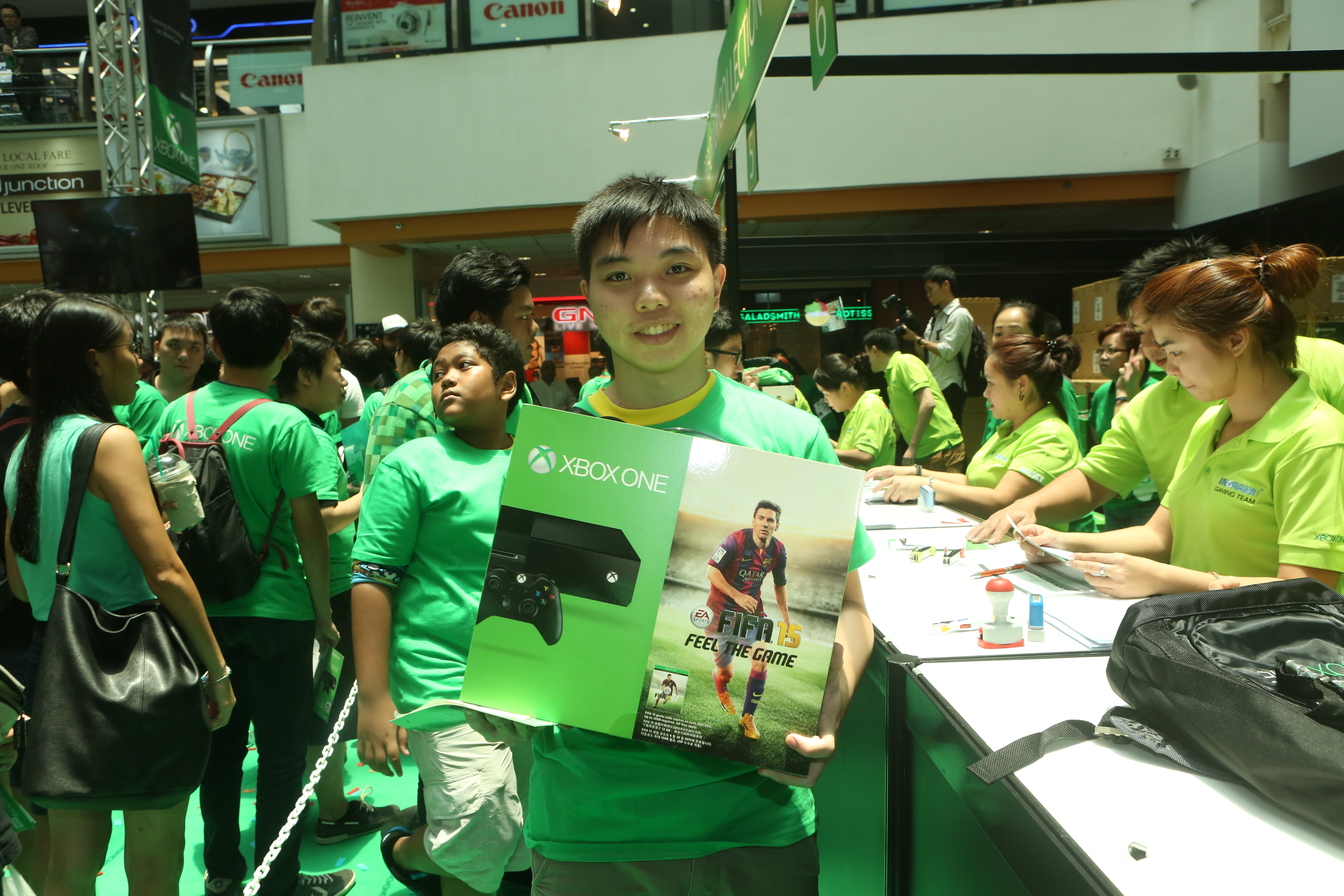 A long 9-month wait. But that didn’t stop some of the more than 500 new Xbox One owners from camping out the night before, AND having to stand in the immense afternoon heat today to get their hands on the console.

18-years old Jeng Kit (pictured above) became the proud owner of the first Xbox One in Singapore. The young man stood in the queue as early as 6pm the evening before, and for his effort, won himself some nice prizes including a LG TV and Xbox One games.

Taking into account that Microsoft launched the Xbox One on a working Tuesday and after lunch hour at 1pm, the response was way better than what we saw at the Japan launch earlier this month. I mean, just look at the queue below – it’s quite mad, to say the least. 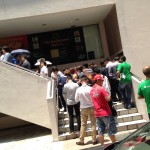 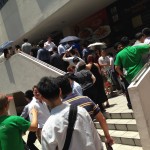 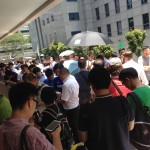 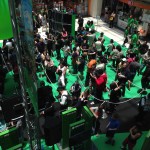 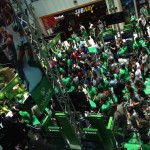 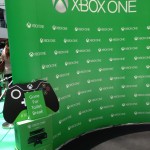 Aaron Yip is an industry veteran with more than 15 years of experience. When not spending time on his gaming PC and consoles, he can be found in Hyrule solving ungodly puzzles and collecting gems.
Previous post Reminder: There's An Xbox One Launch Tomorrow
Next post League of Legends World Championship 2014 Visits Singapore