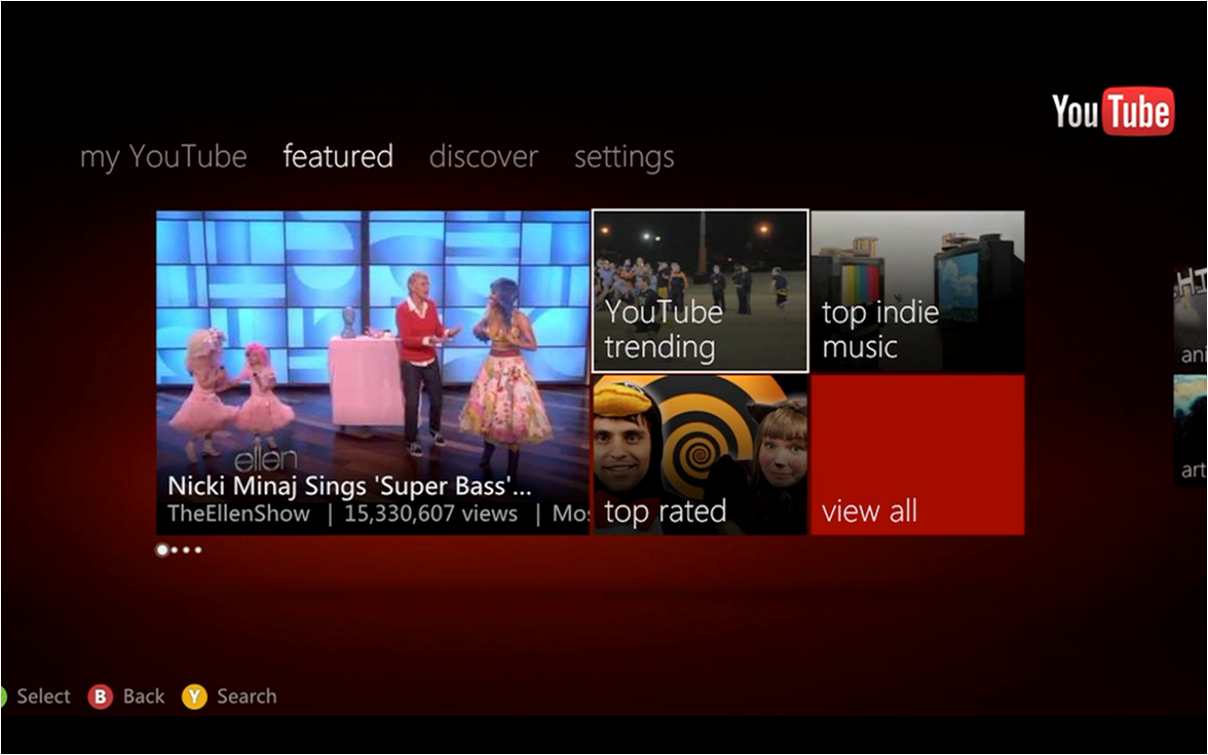 Some of us still won’t shell out for Xbox Live Gold Subscriptions, and have to live with the oddball restriction of needing to pay for one just to watch YouTube on the Xbox. Fortunately for those of us, Microsoft is dropping that prerequisite.

Come June, you’ll no longer need to pay for an Xbox Live Gold subscription to use apps like YouTube, Netflix and HBO GO on your Xbox 360 and Xbox One. Separate payment to use these premium services where applicable still apply, of course. And the availability of these apps vary between countries. Skype and OneDrive will also be made free for all on Xbox One. An Xbox Live Gold subscription will still be needed if you want to take your multiplayer gaming experience online.

The move is one that couldn’t have come any earlier. None of Sony’s consoles require the use of a paid subscription for online video streaming apps, nor do those of Nintendo’s. Better late than never, right?

Read on for a list of what your free and paid Xbox Live accounts can do: