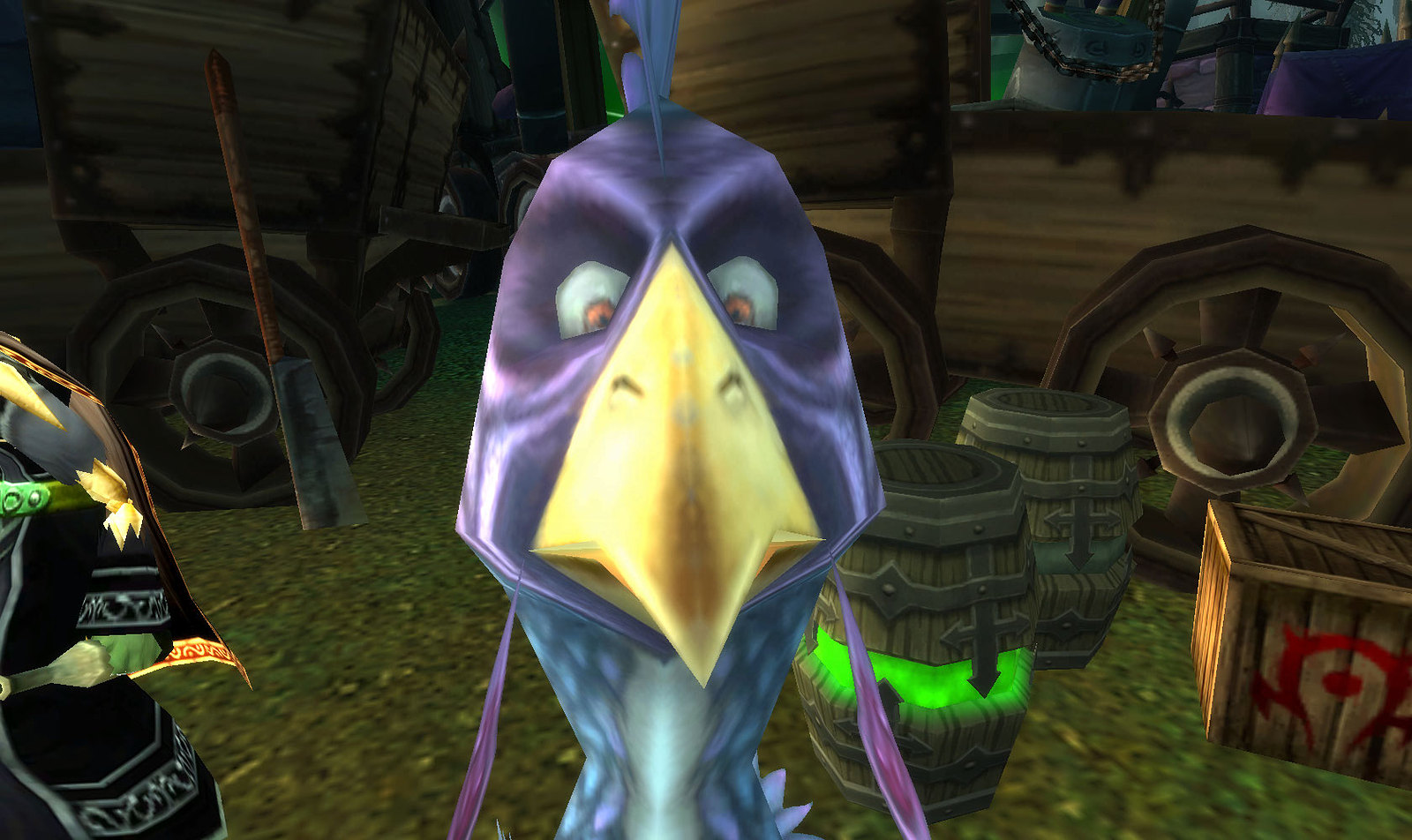 It sure is difficult to operate a large, online game these days. Either you’re under constant scrutiny by hackers and “security experts” or you invite the random wrath of some DDoS-wielding individual. Blizzard Entertainment’s World of Warcraft found itself the subject of an account-stealing Trojan last week but it seems like the all clear was signaled not long after.

If you downloaded the Curse Client you may be infected

Only if you got a fake version, that is. The perpetrators apparently built the malware into a Curse Client (a popular addon manager) downloaded from a fake version of the website. The site lured its victims by popping up on major search engines, preying on inexperience or sheer carelessness. For the record, this is the official site to be downloading from.

Get rid of it

Blizzard representative “Kaltonis” summarized the events on the game’s forums, stating that “the easiest method to remove the trojan is to delete the fake Curse Client and run scans from an updated Malwarebytes.” If you don’t feel like forking up the cash for the tool then get the free version instead; anti-malware are separate programs from your anti-virus.

Don’t panic! Take a breather and follow the instructions immediately.

Yes, even if you weren’t infected. When’s the last time you changed it anyway? A good way to have them all different, complex and still easy to track would be to use a password manager such as LastPass or KeePass. You only have to remember your master password – which you must commit to memory and never forget – and everything else will be a breeze. Just be mindful of what might need access if the program suddenly isn’t available to you.

Conspiracy theories aside, two-step authentication is always a good idea to have thanks to one-time passwords. They won’t really help if your system’s badly infected with key-loggers and the whole shebang, but you know what they say about prevention. Enable it for your email accounts too while you’re at it.

At the risk of sounding naggy and stating the obvious: Be mindful of what you install and where you download them from. The number of times I’ve seen someone dismissively click “Next” on an installer, giving ads and other malware express permission to go wild, is too damn high. Game communities will always have guides and FAQs somewhere, so take the time to read and use trusted sources.

Continue waiting for Warlords of Draenor

So… those new player models are pretty, eh?

Ade thinks there's nothing quite like a good game and a snug headcrab. He grew up with HIDEO KOJIMA's Metal Gear Solid, lives for RPGs, and is waiting for light guns to make their comeback.
Previous post Watch Every Season GOMTV Has Ever Had For Free
Next post HyperX Dota 2 League S4 Finals in Las Vegas This Week