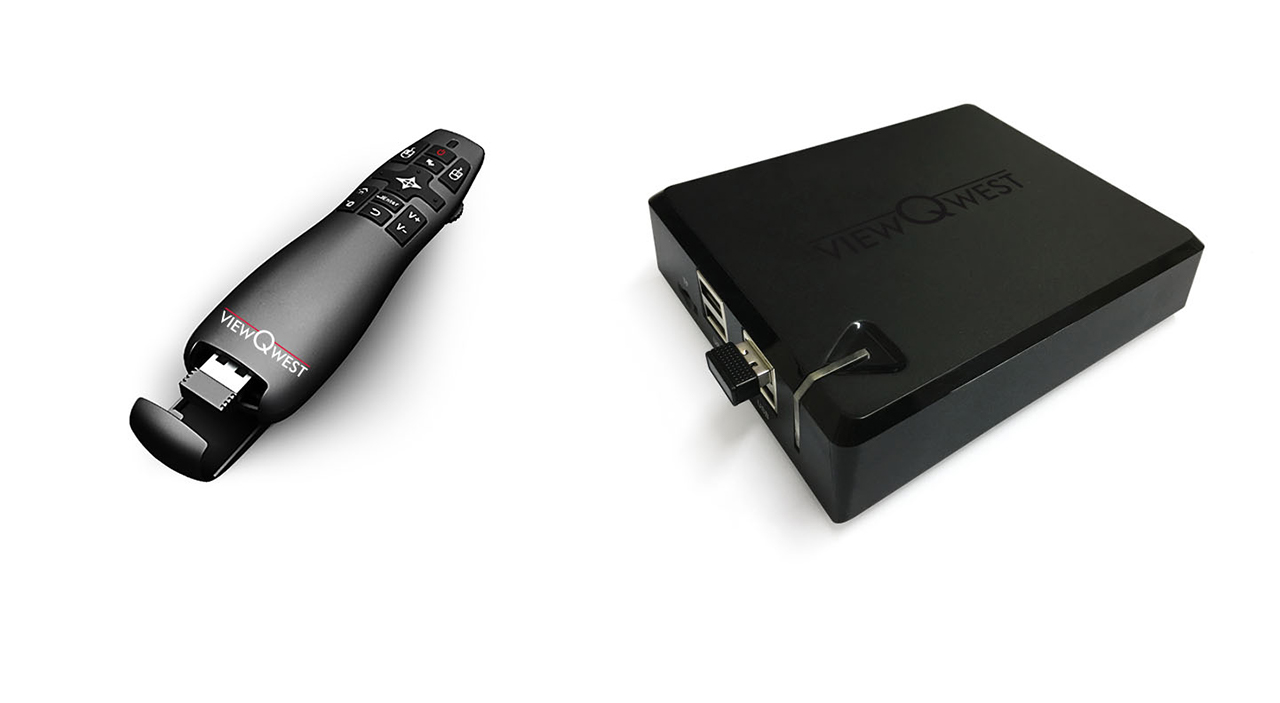 Internet provider ViewQwest has a new Android TV box that, for the most part, isn’t too different from others on the market – we have the features and spec sheet down below. What piqued our interest instead was the fact the VQTV5 actively collects basic Wi-Fi data, in what ViewQwest hopes is the first step towards improving network services.

Privacy-related alarm bells may already be ringing for some, as was the case during the media reveal. It’s a concern that ViewQwest CEO Vignesa Moorthy is already aware of, which is why he chose to disclose the data-collecting in the first place. Their solution is to keep things transparent, though it’s also worth noting that things are still at a very basic level.

Bear in mind that ISPs can already check the average user’s browsing history – they simply don’t have a reason to go prying unless forced to. As for the VQTV5, we’re told the device only collects generic data such as I.P. and MAC addresses. It may conduct ping and speed tests to check latency, as well as note the status of the user’s home network, such as Wi-Fi strength and channels or distance to the router. Moorty stresses that no customer usage data is involved and that the customer may view what exactly is being gathered.

The goal here is to basically improve service. Having an idea of what a user’s Wi-Fi network is like would greatly speed up support’s diagnosis, yet ViewQwest envisions the system ultimately being a proactive one. By knowing what the baseline for a user’s network experience is, they’re able to clue in on sudden drops in service and advise customers on what to do before they even call in.

Moorty says that Wi-Fi has always been their biggest challenge as a service provider and that keeping a customer’s home network healthy is going to be critical as wireless congestion worsens.

The device isn’t a silver bullet, however. The device is only capable of monitoring its own connection, so it won’t be able to tell you what’s going on with the reception upstairs or in the toilet.

Back to the Android box. The VQTV5 aims to be the media player for your home, combining both free-to-air HD channels and streaming content (but not the latest games, if Microsoft had anything to say about it).

It handles the former with a built-in digital TV tuner while the latter is accessed via an assortment of Android video-streaming apps. It already comes preloaded with 20 apps, including Netflix, Hulu, Amazon, Drama Fever, and PPTV (a reminder that ViewQwest’s FreedomVPN still lets you access Netflix’s US library). You’re always free to install other applications, such as Kodi or Plex, to tap on local and cloud-based media servers.

The upgrade to 16GB storage and Android 5.1.1 also means support for ultra-high-definition (UHD) 4K video, though realistically there aren’t that many sources available right now – most content providers are restricting it to proprietary methods. You’d also want a larger storage card or disk drive lying about if you’re intent on 4K.

ViewQwest also updated the remote control to support air gestures, which is neat for anyone who prefers it.

The VQTV5 is priced at $188 and is available to all, regardless of whether you’re a subscriber. You may grab it from the e-store or at retail locations such as Sim Lim Square and Suntec City.

Ade thinks there's nothing quite like a good game and a snug headcrab. He grew up with HIDEO KOJIMA's Metal Gear Solid, lives for RPGs, and is waiting for light guns to make their comeback.
Previous post Our thoughts on Thimbleweed Park (Xbox One)
Next post ASUS ROG Claymore Gaming Keyboard Review – Two pieces, one keyboard