Home / Latest / Games / Valve's Steam Machines at CES 2014: There's One For Everyone

Valve's Steam Machines at CES 2014: There's One For Everyone 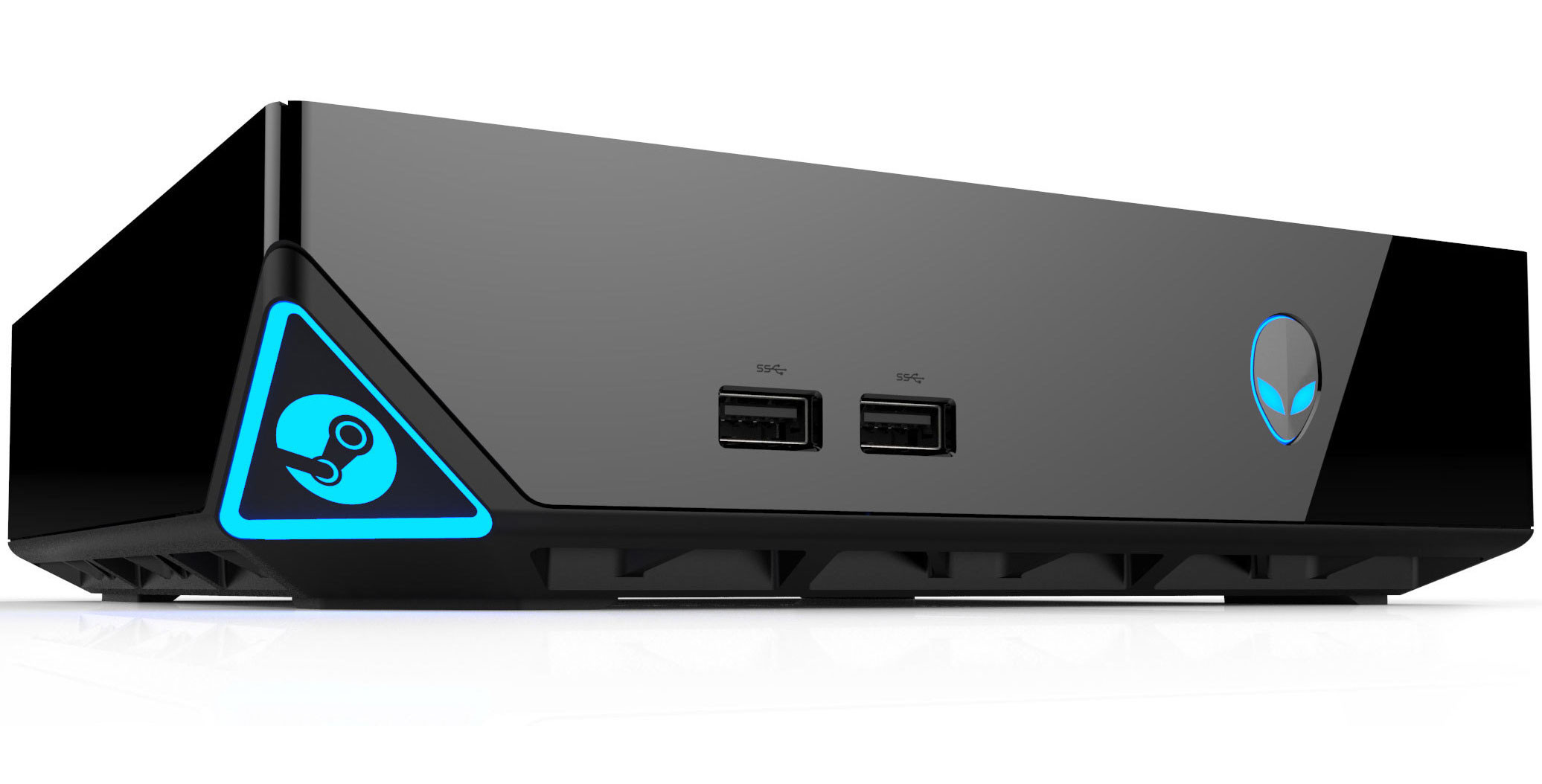 Perhaps one of the bigger unveils at CES 2014 was the flood of new Steam Machines from Valve and their partners. All 13 of them.

Steam Machines are Valve’s answer to fuss-free PC gaming ready for the living room in a world of restrictions by Microsoft and Apple with their respective operating systems. Steam Machines are powered by a custom Linux-based operating system and comes with a special controller that offers mouse-and-keyboard interaction while sticking to a comfortable console-gaming experience.

The lineup of these new entertainment systems are currently in production by various companies and vary in price and performance, ranging from the average to the top-of-the-line, with further customisation for some. Here’s a summary of the 13 machines unveiled with the details from their latest fact sheet, listing CPU, Graphics Card, RAM, Internal Storage and Price.

Valve expects these machines to roll out in 2014. Or you could always install SteamOS or go Big Picture on your already souped-up compatible machine.

*photos resized for illustrative effect. hardware sizes not to scale.