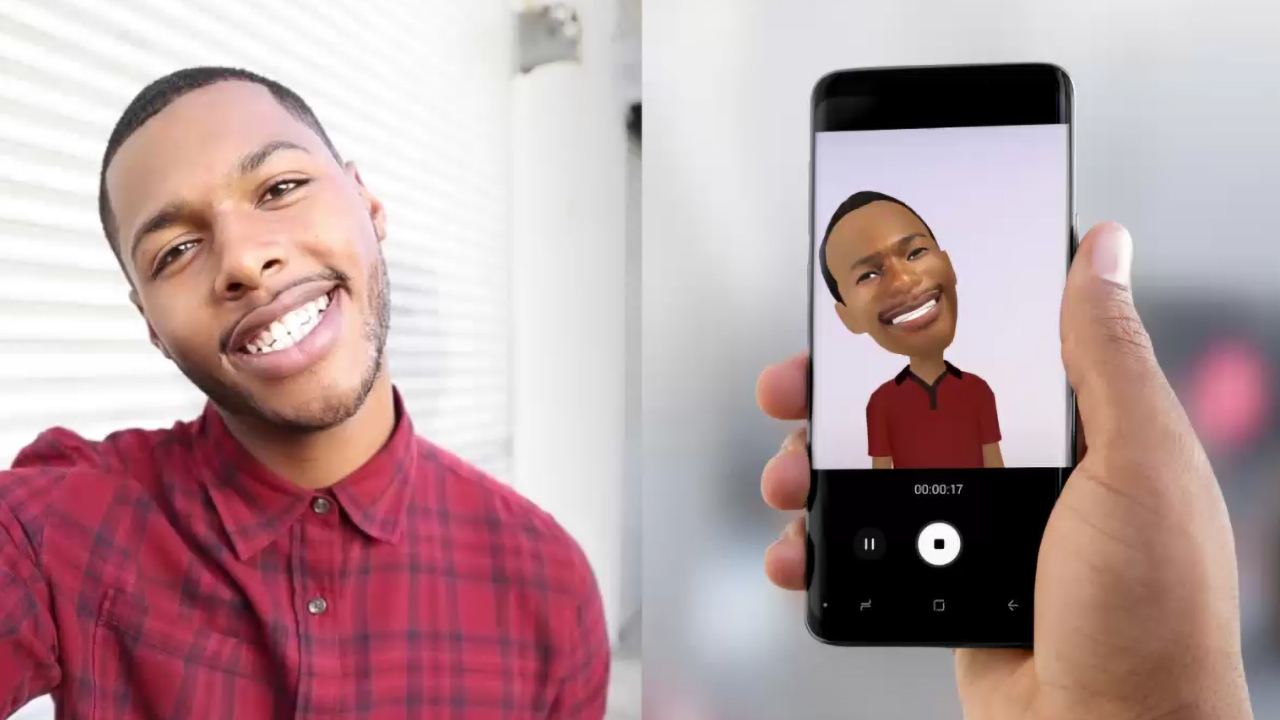 First video games, now mobile phones. One of the headlining features of the Samsung Galaxy S9 and it’s larger sibling, the S9+, is AR Emoji. More than just a fancy filter, the app creates a 3D model of the user using a single photo, paving the way for all sorts of creative fun.

Fortunately (or not), it won’t be a realistic 3D recreation that treks deep into the uncanny valley. Rather, the AR Emoji’s end-result is a cartoonish avatar that users can customize and accessorize before shooting it off to a friend or two. To do this, the app “maps out more than 100 facial features” which is then used to render static images or to emulate whatever expression is recorded on video. Said video can be sent as a clip or an animated GIF, and it doesn’t necessarily have to be a human. Like Apple’s Animoji, the facial capture tech can be used for animal avatars too.

This isn’t the only AR route Samsung is pursuing. Other things users can do with the camera is to get live translations (via Google, which you can already achieve using the Google Translate app) and a little tool called Bixby Vision. An extension of Samsung’s AI assistant, Vision aims to provide contextually useful information. This can be showing you the calorie count of a snack or showing where nearby points of interests are. Apparently, it can even identify whatever is on your plate too.

The more “traditional” aspects such as low-light performance and slow motion have also been improved, the latter capable of capturing 960 frames per second and equipped with automatic motion detection.

Both S9 models sport a 12MP Super Speed Dual Pixel autofocus f1.5/2.4 sensor with optical image stabilization and an aperture as low as f1.5, while the front uses an 8MP AF f1.7 sensor. The S9+ comes with an extra rear camera in the form of a 12MP AF f2.4.

While the cameras are Samsung’s focus for this generation, the new flagships come with other tweaks and additions too. Dolby Atmos, which isn’t coming to the S8 as rumored, will be available on the S9. More photos and information can be found at the official site. 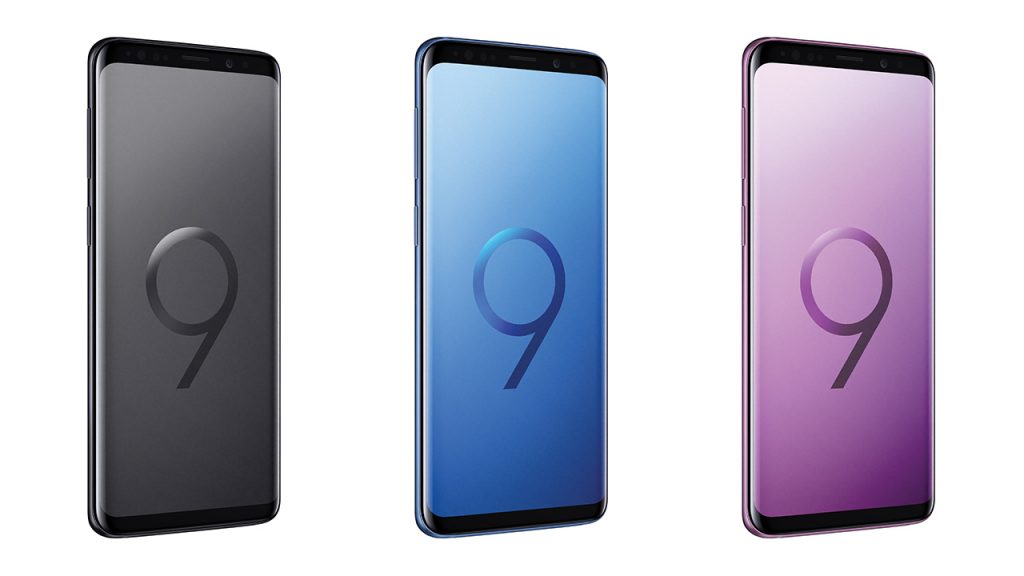 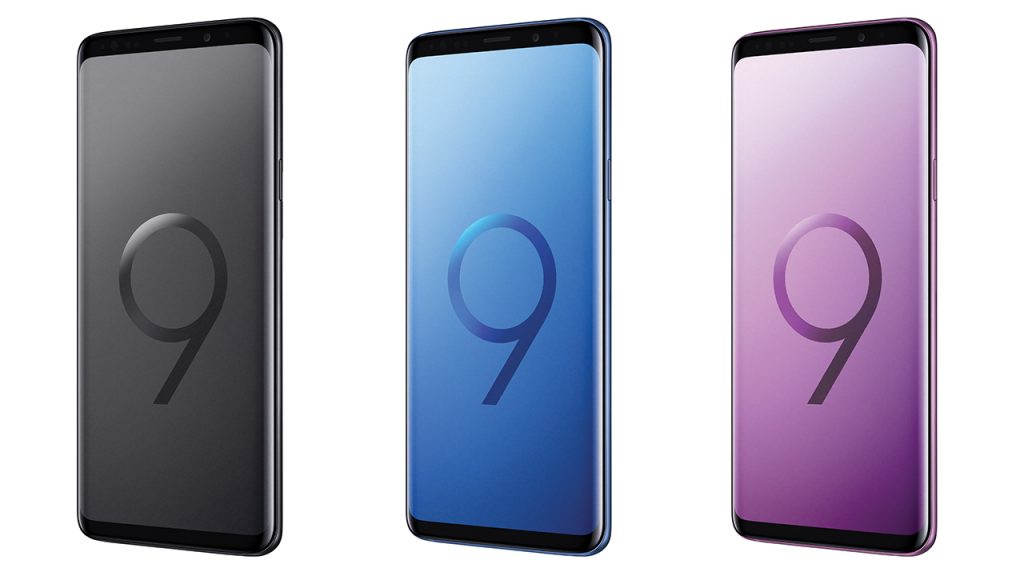 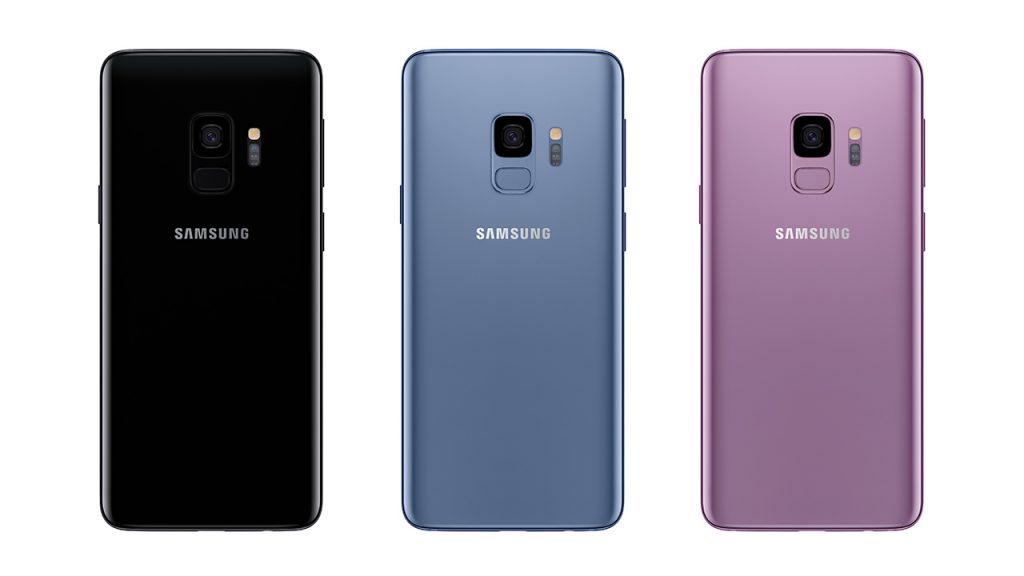 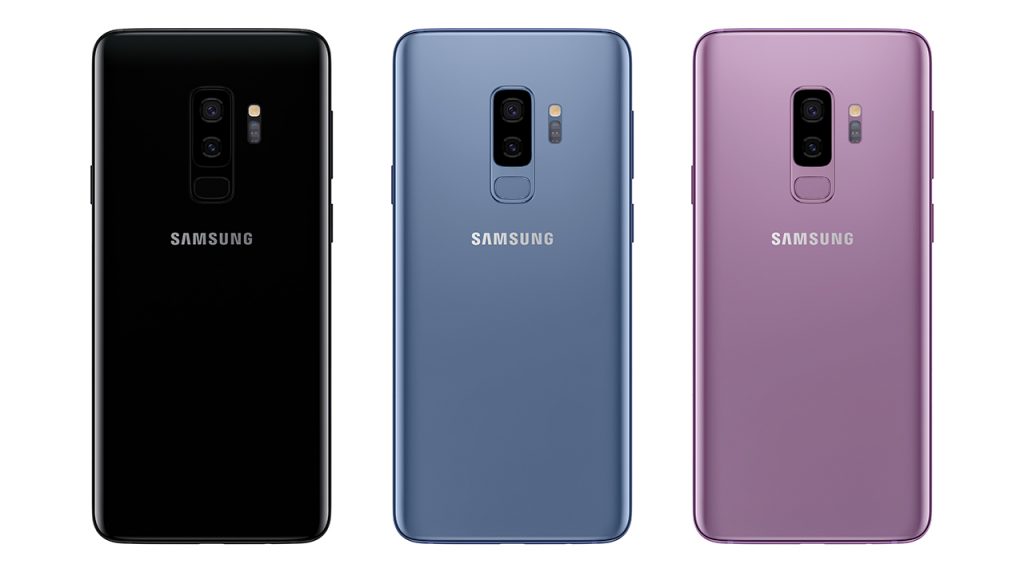 Local readers ready to jump aboard may pre-order and register their interest starting tomorrow noon, 1 March, with either the telcos, major consumer electronics retailers (physical and online), or at Samsung Experience Stores.

All S9 consumers will receive a complimentary Samsung Concierge Care Pack worth $128 and trade-in value of up to $610 for eligible devices via the Samsung Trade Up app. Trade-in details will only be available online starting 1 March, while the app itself releases on 10 March.

Ade thinks there's nothing quite like a good game and a snug headcrab. He grew up with HIDEO KOJIMA's Metal Gear Solid, lives for RPGs, and is waiting for light guns to make their comeback.
Previous post Hibidi will represent Singapore at the US$200K FUT Champions Cup in April
Next post C3AFA and GameStart organizers team up to strengthen anime, cosplay, and gaming in SEA