Tweak to your heart’s delight with the Razer Wolverine Ultimate controller, coming Sep. 2017 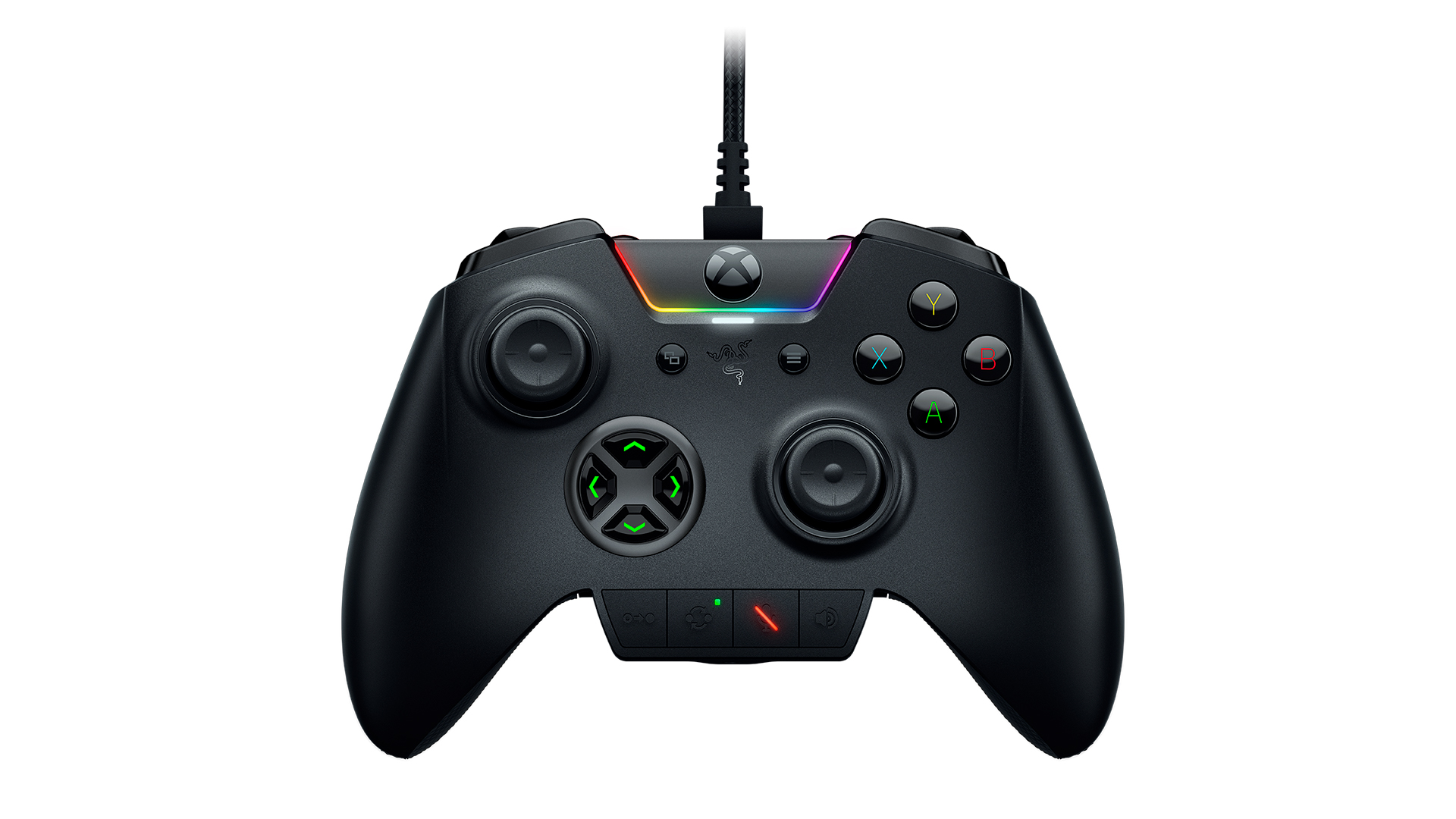 RGB lighting and remappable keys aren’t limited to keyboards and mice, not if Razer can help it. Compatible with both the Xbox One and PC is the Razer Wolverine Ultimate, a wireless controller that combines custom buttons and triggers as well as interchangeable analog sticks to offer complete user customization. It also comes with full RGB lighting and a steep price tag, but you already knew that.

Designed for the competitive gamer, the 260-gram Wolverine Ultimate is equipped with tactile switch action buttons (the “ABXY”), a hair-trigger mode with optional trigger stops, and a non-slip rubber grip. Other basics include a 3.5mm audio port for stereo audio and a microphone, a quick control panel, and a quick-release for the included 3-meter braided cable.

Now we get to the interesting features: both the D-Pad and analog sticks can be swapped out. Specifically, owners can go with either a tilting or individual D-Pad button depending on the type of game, while also picking between thumbsticks of varying heights. As for extra inputs, the Wolverine Ultimate comes with an additional two bumpers and four triggers, all of which are multi-functional and remappable either on-the-fly or via the Razer Synapse for Xbox app.

Thankfully the RGB lighting is kept somewhat minimalist, restricted to just the Xbox button section at the top. Colors and lighting patterns can be further tuned using the Synapse app as well. What’s more, developers can take full advantage of those extra lights thanks to Razer Chroma SDK support.

Given the extra bits and pieces, they’ve thoughtfully provided a carrying case for both storage and protection. You’ll want to pamper the controller too, seeing how the Wolverine Ultimate is priced at US$159.99 (S$216).

The most exciting part about all this is that community-made creations won’t be limited to software settings. With 3D-printing access and services growing in availability, there’s certainly going to be room for some custom D-Pad and analog stick variants.

Ade thinks there's nothing quite like a good game and a snug headcrab. He grew up with HIDEO KOJIMA's Metal Gear Solid, lives for RPGs, and is waiting for light guns to make their comeback.
Previous post Sony is rolling out a price drop for its PlayStation VR in September
Next post Gran Turismo Sport PS4 bundle announced for $569