Test and pre-order the Razer Phone at SITEX 2017 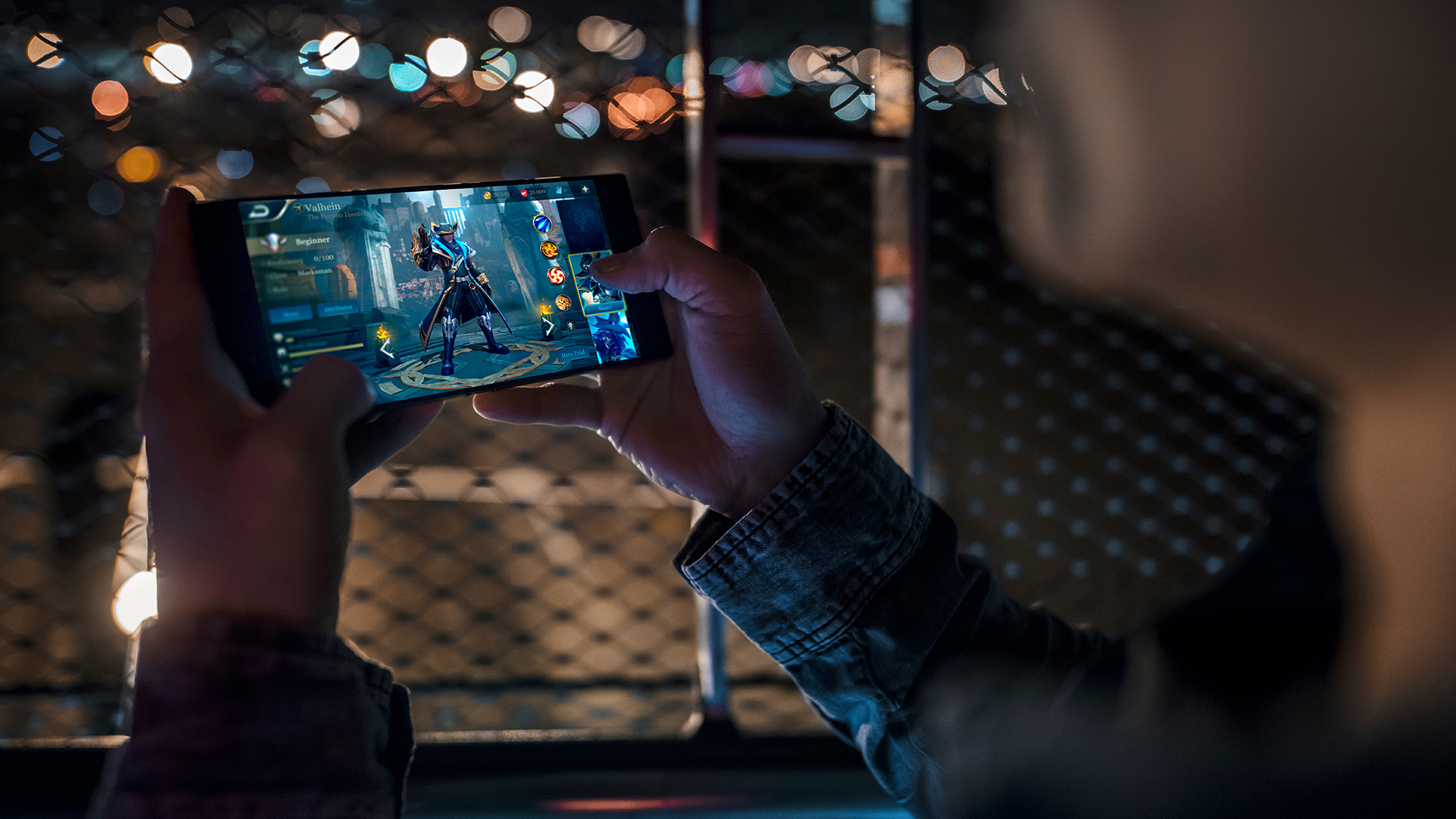 Singapore is the first in Asia to get the swanky new Razer Phone, only a week behind its Western debut. The Android 7.1.1 Nougat smartphone, built and marketed towards gamers, is now available for viewing and pre-order at SITEX 2017 exclusively through SingTel.

SITEX runs from 23–26 November at Hall 7 of the Singapore Expo. Reservations are made on a first-come first-serve basis, with upfront payments and a maximum of two pre-order units per customer. Eligible mobile plans and pricing can be found at SingTel’s official page — expect to pay S$598 on a Combo 2 plan ($42.90 per month). Collection dates and details will be announced via SMS closer to release.

Alternatively, you may purchase the phone directly from Razer’s online store for $1,068 starting 1 December.

The rumors and leaks preceding the Razer Phone’s announcement drew plenty of buzz and speculation, leading many to ponder what exactly a “gaming phone” meant in an era of powerful mobile devices. Rather than build a new audience with a potentially niche product, Razer’s answer was to create a regular handset that doubles-down on hardware.

The Razer Phone sports a bleeding-edge 120Hz UltraMotion display (5.72-inch Quad HD), powered by the leading Qualcomm Snapdragon 835 processor and whopping 8GB of RAM. Rounding up its key features are two front-firing speakers supported by Dolby Atmos, a THX-certified USB-C audio adapter with a 24-bit digital audio converter, and a large 4,000 mAH battery with Quick Charge to keep it all running.

All that translates to an uncompromising mobile gaming experience, and Razer has already partnered with various publishers to ensure full optimization. Some of the announced titles include Final Fantasy XV: Pocket Edition, Lineage 2: Revolution, Tekken, Titanfall: Assault, and World of Tanks Blitz.

We’ll have more thoughts on the Razer Phone in our upcoming review.

Ade thinks there's nothing quite like a good game and a snug headcrab. He grew up with HIDEO KOJIMA's Metal Gear Solid, lives for RPGs, and is waiting for light guns to make their comeback.
Previous post Creative Assembly announces new Total War Saga: Thrones of Britannia spin-off
Next post Advertorial – So you think you know Destiny 2?