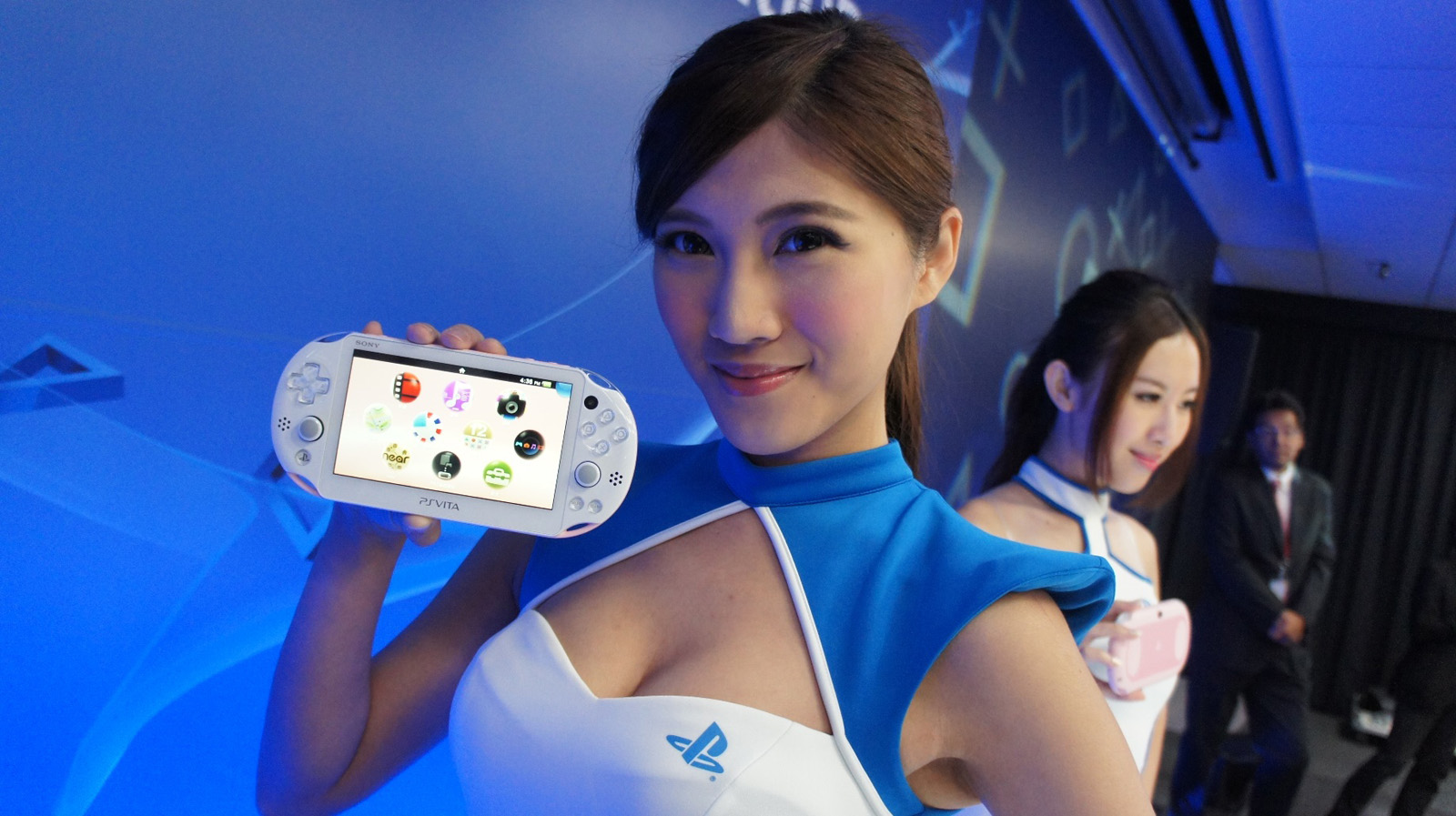 Sony’s previously announced-for-Japan PS Vita with the Light Pink and White colour variation will make its debut in Singapore come November 13, the same day as Japan.

The PS Vita system software update v3.30 is also expected to launch in October, allowing the installation of customised themes for more personalisation.