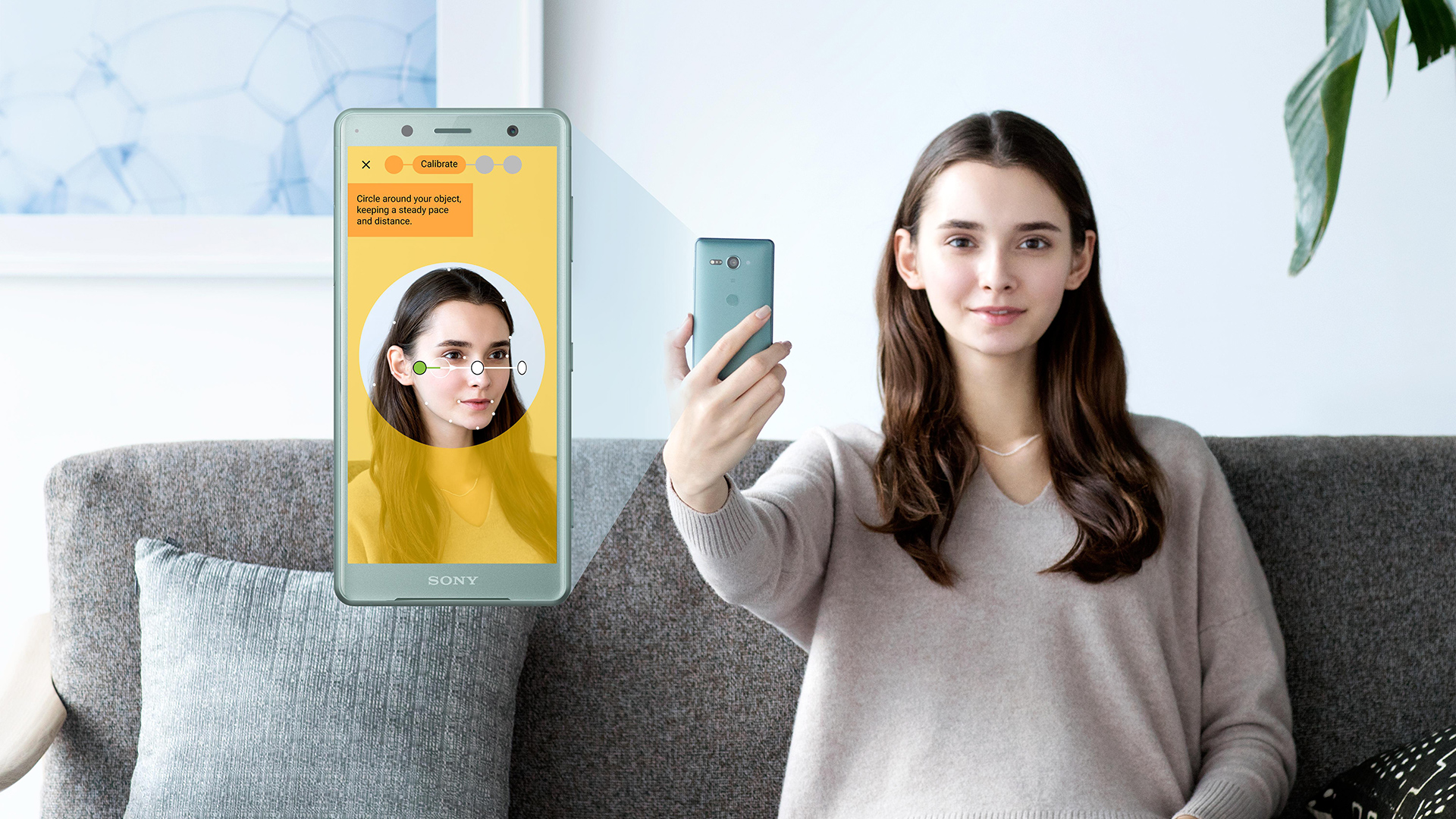 If you’ve ever needed a layman’s 3D scanner then the new Sony Xperia XZ2 and XZ2 Compact may be worth a look. With the smartphone flavor of the year being augmented reality, Sony Mobile have opted to take their 3D making tech beyond the realm of novelty.

While the 3D Creator has already been introduced with the previous flagship line, the new cameras on the ZX2 models ought to improve usability. Specifically, the app can now use the front-facing 5MP f2.2 camera to better take selfies, rather than the trial-and-error process of using the rear camera. These will then turn into 3D models after a couple of minutes, ones you can directly upload to Facebook thanks to the new gITF 2.0 format.

Users are free to tweak and stylize the results to their heart’s content, but what makes Sony’s 3D Creator different is the option to leave the models untouched. It won’t pass muster in a professional setting, of course, but it does make the 3D medium far more accessible. Once the fascination with 3D Facebook photos wears off, Xperia XZ2 owners can use the main 19MP f2.0 camera to capture and share 3D scans of everyday objects large and small.

The best part about the 3D Creator app is that the models won’t be locked away digitally. Simply take them to a local 3D printer — try 3D Hubs for a start — or get one of your own, and you’ll soon have a real-life replica on hand.

Beyond that, there’s plenty more that’s new with the XZ2 phones. While the single rear camera may be using the same Motion Eye sensor as before, it can now capture full HD super-slow-motion at 960FPS and even 4K HDR videos. Yet it’s most obvious change is the design itself, moving away from the solid slate Xperia has long favored for an ergonomic, curvier back. Other updates include the repositioned fingerprint sensor and rear camera, now vertically centered along the back. And while they’ve abandoned the headphone jack, they’ve thankfully retained the dedicated shutter button. 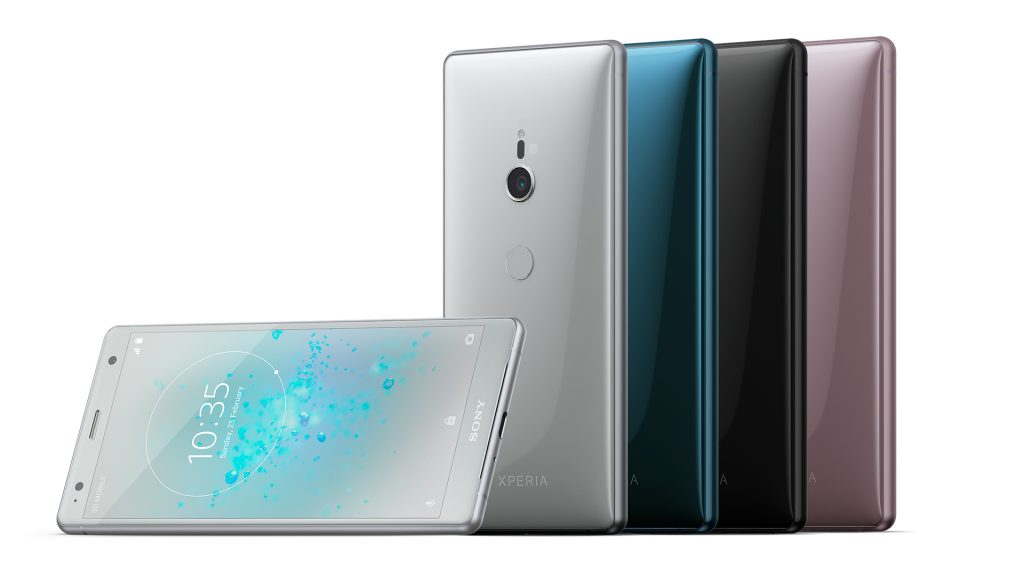 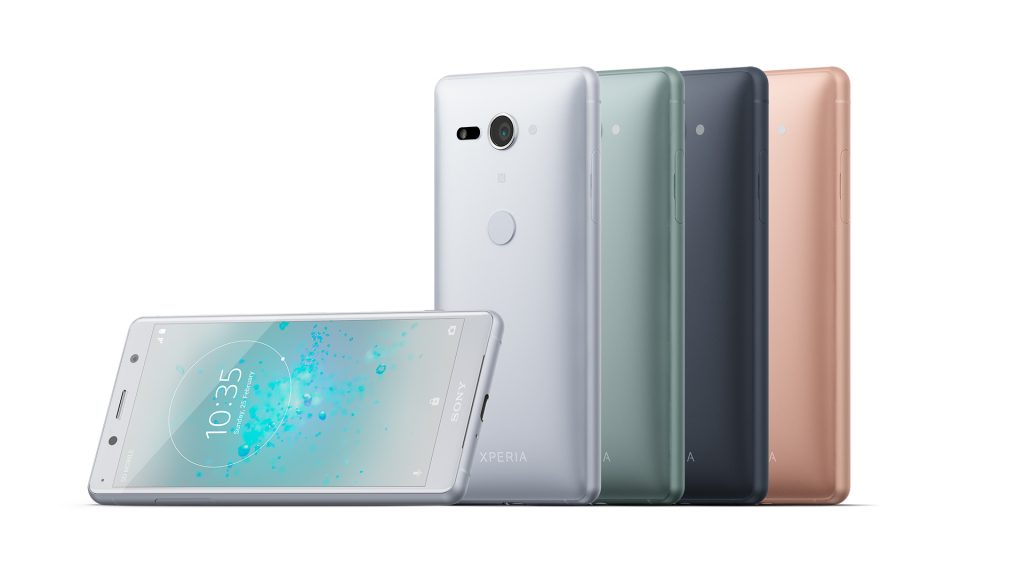 More information and photos on the Xperia XZ2 (left) and XZ2 Compact (right) may be found on the official site.

Both phones will be available in Singapore starting April 2018; preregistrations are now open.

Ade thinks there's nothing quite like a good game and a snug headcrab. He grew up with HIDEO KOJIMA's Metal Gear Solid, lives for RPGs, and is waiting for light guns to make their comeback.
Previous post C3AFA and GameStart organizers team up to strengthen anime, cosplay, and gaming in SEA
Next post Horizon Zero Dawn sold 7.6 million copies in its first year