Suspend and Resume The PS4 With Update 2.50 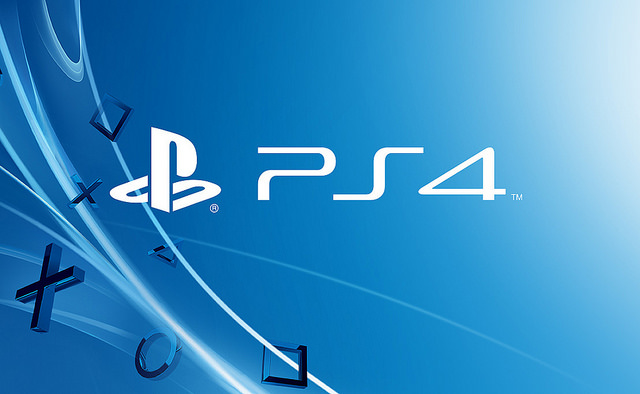 Everyone has had to abruptly end their gaming sessions. Problem is there are no save points, you can’t remember where the last checkpoint was, and you really have to stop now. Rather than leaving the console running, PlayStation 4 users will soon be able to suspend and resume their systems.

Software update 2.50, which Sony are calling “Yukimura”, comes packed with a few highly-requested features. There’s the Suspend/Resume function for one, which works for “nearly all PS4 titles.” To put it to action, all we have to do is to put the console in Rest Mode; hitting the PS button on the controller next time around will put us right back where we left off, skipping the home menu entirely.

Another overdue feature is the account upgrade. Sub-accounts can finally be upgraded to master accounts directly from the PlayStation 4 once the user turns eighteen-years-old, lifting restrictions such as chat and store purchases. Currently the only way to do so is via the Sony Entertainment Network website.

“Yukimura” also brings a host of accessibility options, an area often overlooked in videogames. Some of the options listed are text-to-speech, enlarged text, bolded fonts, higher contrast UI, zoomed-in pictures, and inverted colors. One that’ll likely be of general interest is button remapping for the DualShock 4, although these changes won’t be reflected on in-game prompts.

To round things off: more social enhancements such as a Facebook Friend Finder; a 60fps option for Remote Play and Share Play; a number of options relating to Trophies, such as automatic screenshots; and the ability to upload video clips to Dailymotion. There’s also Verified Accounts for “select game developers, producers, designers and community managers,” likely in an effort to reduce scams.

For the full details you can refer to the official PS Blog post.

Unfortunately, Sony seems to have forgotten something that’s arguably in greater demand: DLNA support to allow media streaming. It looks like we’ll still have to use services such as Plex to watch videos via the PlayStation 4.

Ade thinks there's nothing quite like a good game and a snug headcrab. He grew up with HIDEO KOJIMA's Metal Gear Solid, lives for RPGs, and is waiting for light guns to make their comeback.
Previous post Crowdfunded RPG 'Pillars of Eternity' Is Nearly Upon Us
Next post Campus Game Fest Is Back On 26 to 28 June