Sony has a new $149 wireless headset for the PS4 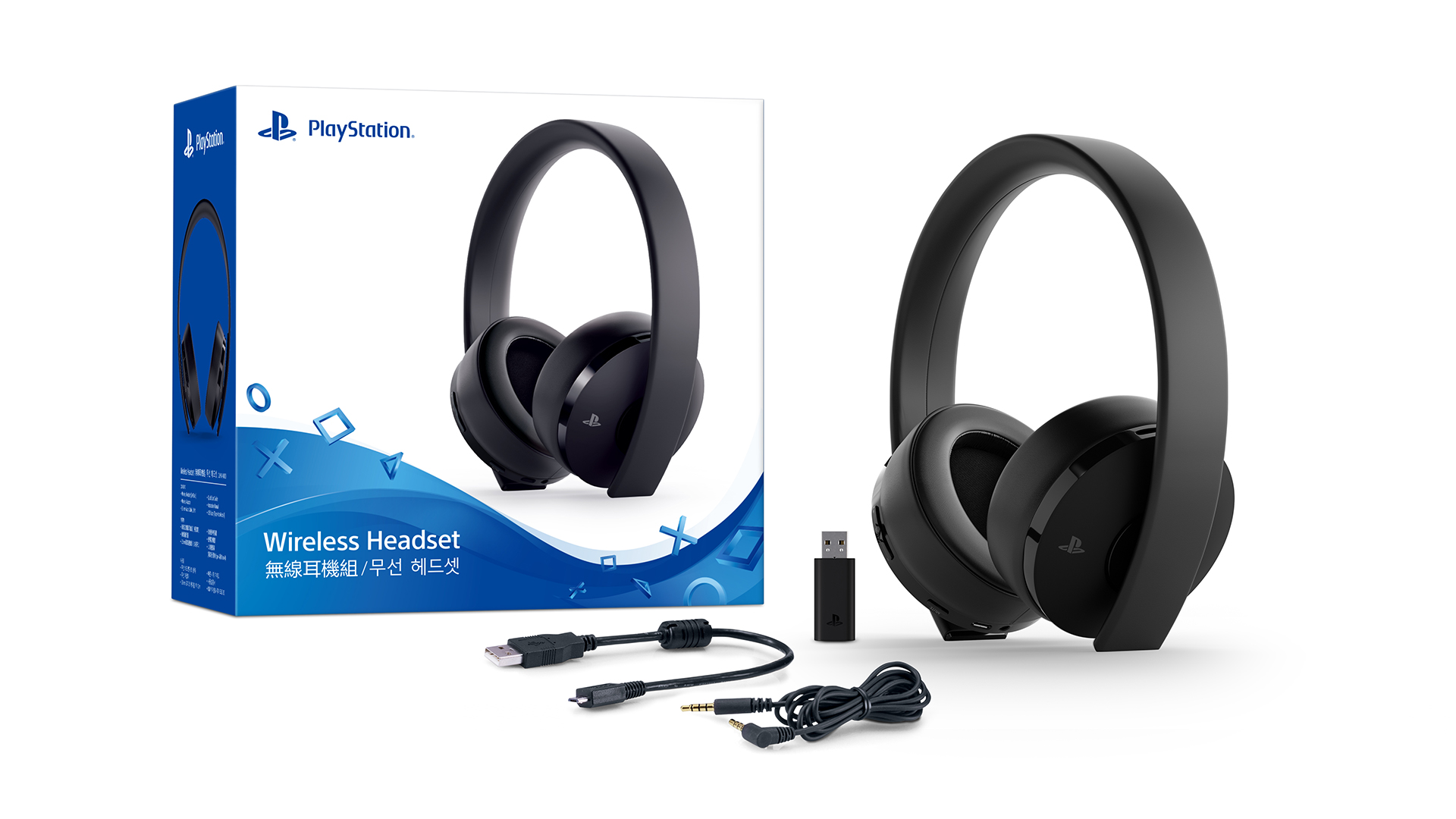 When gaming on the couch, the last thing you’d want to worry about is a trail of wire running between your head and the console. Sony Interactive Entertainment addressed that situation with the official Gold Wireless Headset for PS4, though the design has been kicking around for ages. They’ve since announced a new, lighter design that plays nice with the PSVR, available on local retail shelves starting 4 April 2018.

For an MSRP of $149, the Wireless Headset (CUHYA-0080) delivers “high-fidelity 7.1 virtual surround sound” in a model weighing approximately 230g— Sony says that’s 22% lighter than its predecessor. The frame is supposedly more durable and, as mentioned, features design compatibility with the PSVR headset for greater comfort.

New hardware bits include a second, hidden noise-cancelling microphone (both on the right ear cup) for improved voice clarity, and a 3.5mm audio jack (cable included) to pair directly with mobile phones and, presumably, handhelds such as the Vita.

That said, this is a wireless headset, and Sony’s USB adapter is said to work with Windows and Mac too. There’s also a PS4 Headset Companion App that lets you download and create custom audio profiles.

To round up the available technical information: the drivers are 40mm in size, the integrated Li-ion battery has a 570 mAH capacity, and communications take place over the 2.4Ghz band.

Just last week, SIE announced a price cut for the PSVR, so we wouldn’t be surprised if some sort of bundle were to appear in the future.

Ade thinks there's nothing quite like a good game and a snug headcrab. He grew up with HIDEO KOJIMA's Metal Gear Solid, lives for RPGs, and is waiting for light guns to make their comeback.
Previous post Sam Says: Girls Want VR Games Too
Next post Team Flash scores on the FIFA stage once again, takes gold at EACC Spring 2018