Razer may reveal their first smartphone on 1 Nov 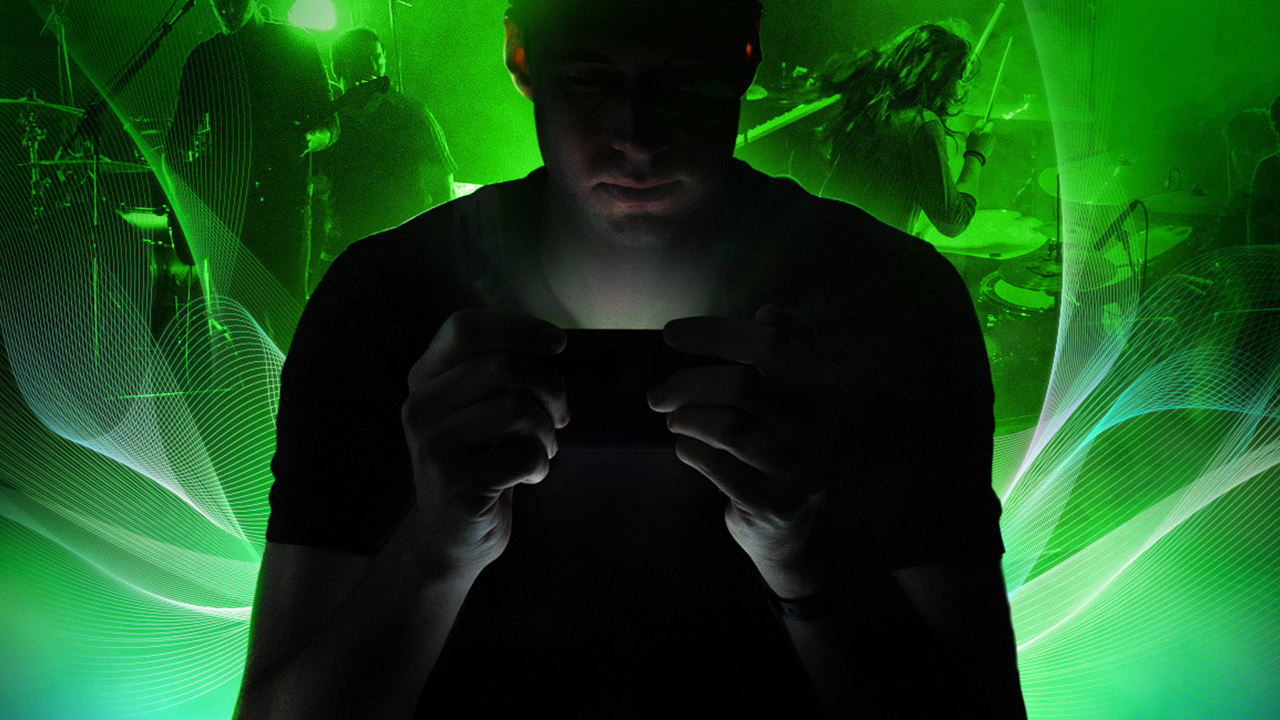 Come 1 November next week, gaming hardware brand Razer may likely announce their first smartphone to the world. It would be a swift follow-up to the Nextbit acquisition earlier this year, drawing parallels to a 2008 acquisition of OQO and the subsequent launch of the Razer Blade laptops.

First off, it certainly won’t be a Nextbit Robin repainted black and green. Back in January, Razer CEO Tan Min-Liang told TechCrunch that the Robin model would be discontinued. The handset was a Kickstarter dream come true, eschewing modern soft edges for a classic, rectangular look – combined with the bold color options, it quickly stood out for its design. Yet it’s hardware was up to scratch too, matched to a lean Android operating system with integrated smart cloud storage, which uploads unused apps and photos to the cloud when low on space.

While waiting for the reveal, we do have some potential clues to work with. Tim Moss, Nextbit’s co-founder and now head of Razer’s mobile division, posted an interesting photo on Twitter:

Got to spend quality time with the second best gamer at our company @minliangtan today. Exciting times ahead! pic.twitter.com/f6OvNKrN6L

Here’s a closer look at that pocket:

Some days later, Slovak website TechByte (via GSMArena) published a purported shot of a developer kit, revealing a Robin-like shell but with the camera swapped for a dual lens set-up.

Alleged specifications were also found on on GFXbench (via PhoneRadar), listing an Android 7.1.1. model named “Android Razer Edition.” It packs a 5.7-inch, 16:9 QHD display, Snapdragon 835 and Adreno 540, 8GB of RAM, 64GB of storage, an 11MP main camera, and a 7MP front camera. Interestingly, while it didn’t complete all available tests, the results were all submitted on 29 September.

In all, it’s comparable to current flagship phones such as the Samsung Galaxy Note 8. Which brings us to the big question: whether Razer’s phone handles gaming better than conventional smartphones, and how it even does so. Pushing out a few extra frames with top-shelf hardware is only going to work for die-hard fans (especially when you consider Razer’s price premium in an increasingly costly market), which also brings battery life into question.

Perhaps their Ouya acquisition will somehow come into play here, together with a little innovative use of Nextbit’s cloud storage ideas. Maybe it’ll be a mobile mine for zSilver, Razer’s loyalty credits.

Or maybe they’ll cash in on the meme economy by actually making a toaster instead.

Either way, this is all speculation. We’ll get our answers, photos, and specifications at the official announcement on 1 November.

Ade thinks there's nothing quite like a good game and a snug headcrab. He grew up with HIDEO KOJIMA's Metal Gear Solid, lives for RPGs, and is waiting for light guns to make their comeback.
Previous post Xbox One system update out now, revamps Home and Guide
Next post New ASUS ROG Strix Fusion 300 headset takes aim at comfort