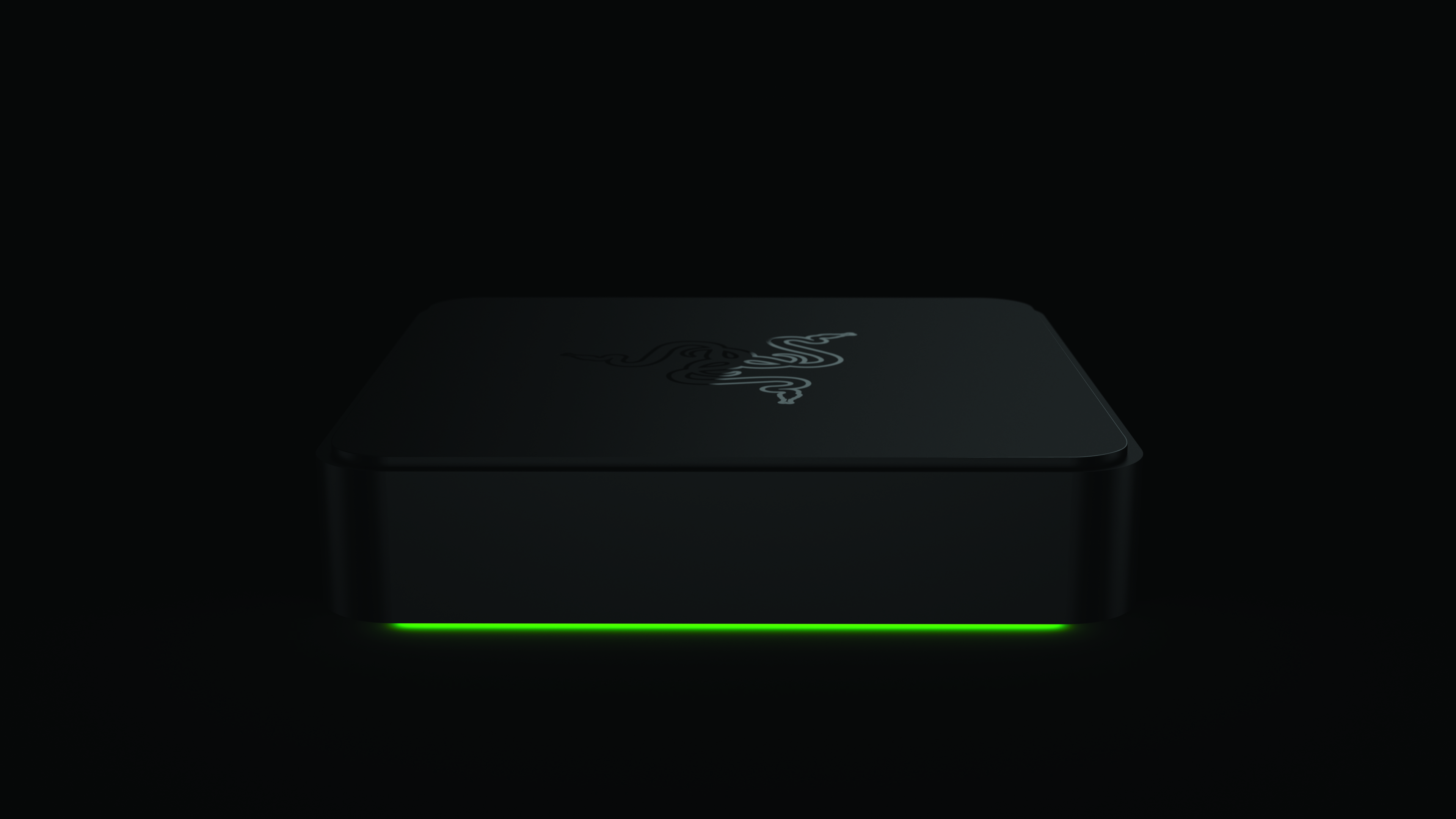 Razer has unveiled their upcoming “micro-console” that will stream movies, music and apps from it to your TV.

The entertainment device, powered by Google’s Android TV, will also allow users to navigate the menus on the device using their Android smartphone or tablet, as well as the use of voice control to command it to screen your favourite movies.

The micro-console is being developed by the brains behind the Razer Blade laptops, the Razer Edge gaming tablet and the upcoming Project Christine modular PC.

The device is due for release this fall.