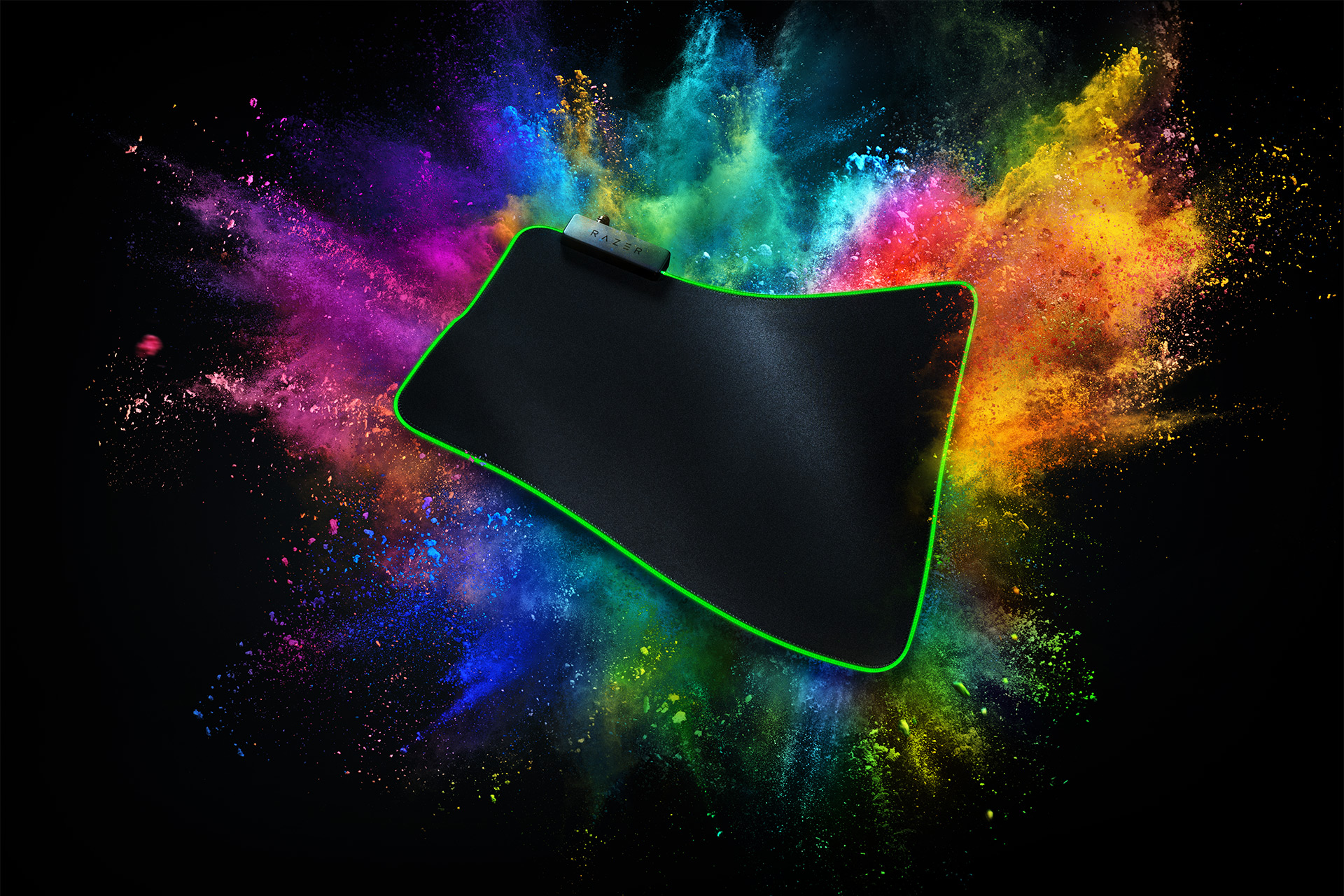 This isn’t Razer’s first Chroma-enabled mat — that honor belongs to the Razer Firefly, a hard mat that released all the way back in 2015. Other than the softer mat properties, described as a micro-textured cloth optimized for “all sensitivity settings, sensors and playstyles,” the Goliathus also features a built-in cable catch by the top-left corner. Like any good gaming mat, it also has a non-slip rubber base.

All Chroma products may be synced through the Razer Synapse 3 application, though all those glowing lights aren’t going to magically improve your gaming ability.

Update (28 March): The Razer Goliathus Chroma is now available in Singapore for S$59.90.

Ade thinks there's nothing quite like a good game and a snug headcrab. He grew up with HIDEO KOJIMA's Metal Gear Solid, lives for RPGs, and is waiting for light guns to make their comeback.
Previous post Square Enix grants FFXV director his own studio, Luminous Productions
Next post War Machine brings Call of Duty: WWII to Dunkirk, Egypt, and Berlin